British opposition MPs on Saturday called for an investigation after suspected Kremlin agents allegedly hacked Liz Truss' cell phone when she was foreign minister, according to a British newspaper's claims. 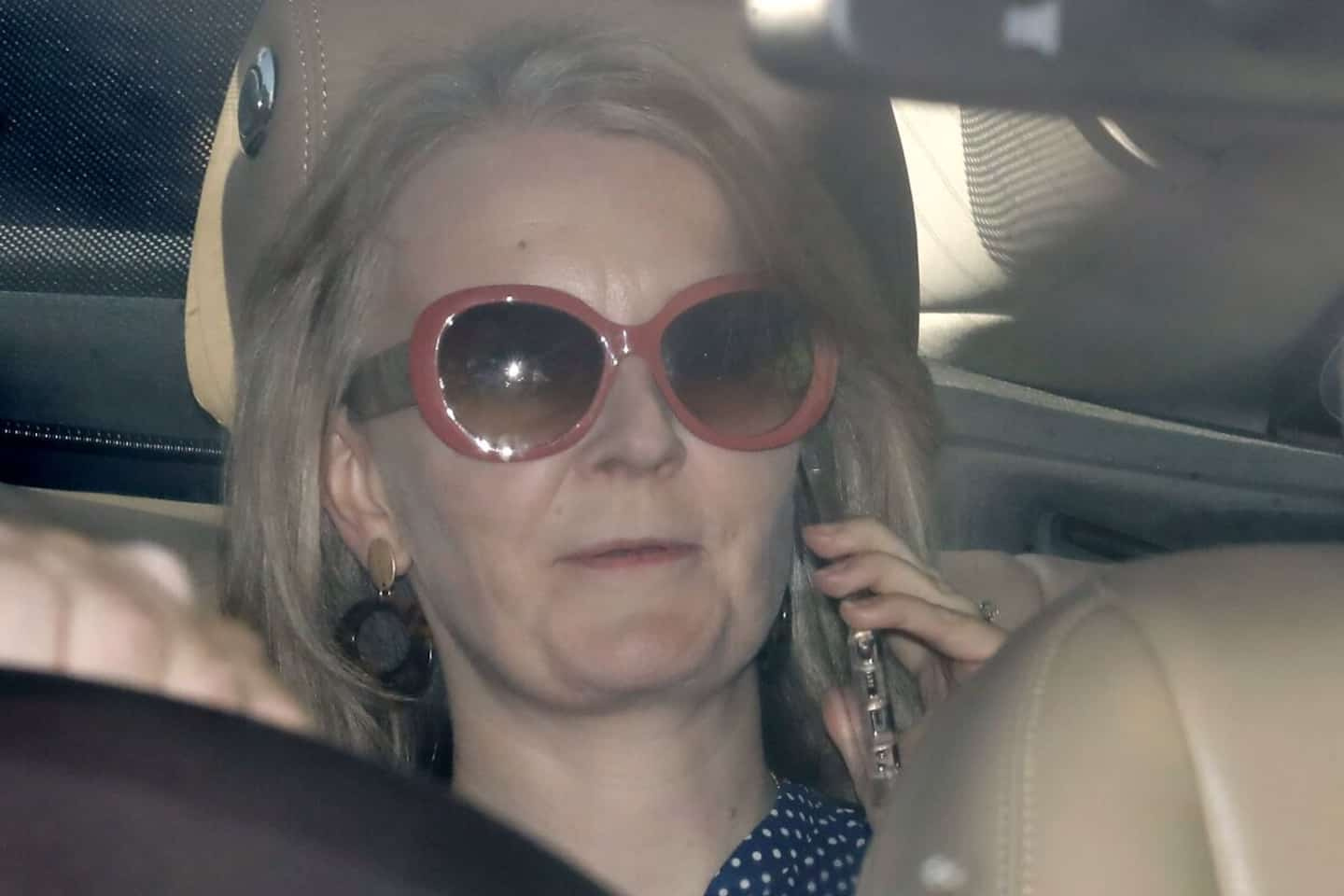 British opposition MPs on Saturday called for an investigation after suspected Kremlin agents allegedly hacked Liz Truss' cell phone when she was foreign minister, according to a British newspaper's claims.

• Read also: The new British Prime Minister will not go to COP27

The Mail on Sunday newspaper quoted unnamed security sources as saying ex-Prime Minister Liz Truss' personal phone had been hacked 'by agents suspected of working for the Kremlin'.

They are suspected of having had access to “top secret exchanges with international partners”.

A government spokesperson said: 'We do not comment on individuals' security arrangements' and added that there are 'robust systems in place to protect against cyber threats'.

“It is essential that all of these security issues are investigated and addressed at the highest level,” observed opposition Labor MP Yvette Cooper.

A source told the newspaper that the 'compromised' phone had been placed in a locked safe in a secure government location after messages over a year were hacked, some of which were said to have been 'very sensitive discussions' about the war in Ukraine .

The hack was uncovered this summer when Ms Truss was foreign minister and campaigning to become leader of the Conservative Party and prime minister, the newspaper said.

He claimed 'details were suppressed' by then Prime Minister Boris Johnson and Simon Case, his most senior political adviser.

The report of the incident comes as Home Secretary Suella Braverman was reappointed by Prime Minister Rishi Sunak following his resignation due to a security breach. She allegedly sent a top-secret document to a member of parliament via her personal email.

The article did not specify on what basis Russia was suspected of being behind the alleged attack, but relied on a source who claimed: “It takes some time to find out who is behind it. those kinds of attacks, but Russia tends to be at the top of the list.”

1 Deadly stampede: Biden 'stands with South Korea' 2 Democracy in danger in Brazil? Everything you need... 3 Russia suspends participation in Ukrainian grain export... 4 [IN PICTURES] At least 151 dead in a stampede during... 5 Milwaukee: Customers Dressed As Jeffrey Dahmer Won't... 6 Leader of one of Haiti's main political parties... 7 Russian military accuses London of involvement in... 8 Iran: slogans against "riots" at the funeral... 9 Crimea: Russian state media journalist killed during... 10 Sexual harassment on board submarines: the British... 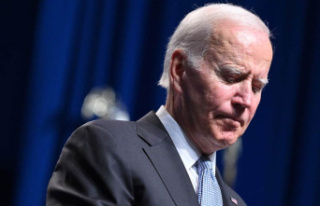