LONDON | British Foreign Minister Liz Truss begins the final phase of the Downing Street race by being favored by the bookmakers against the former finance minister Rishi Sunak, whose economic record she is attacking. 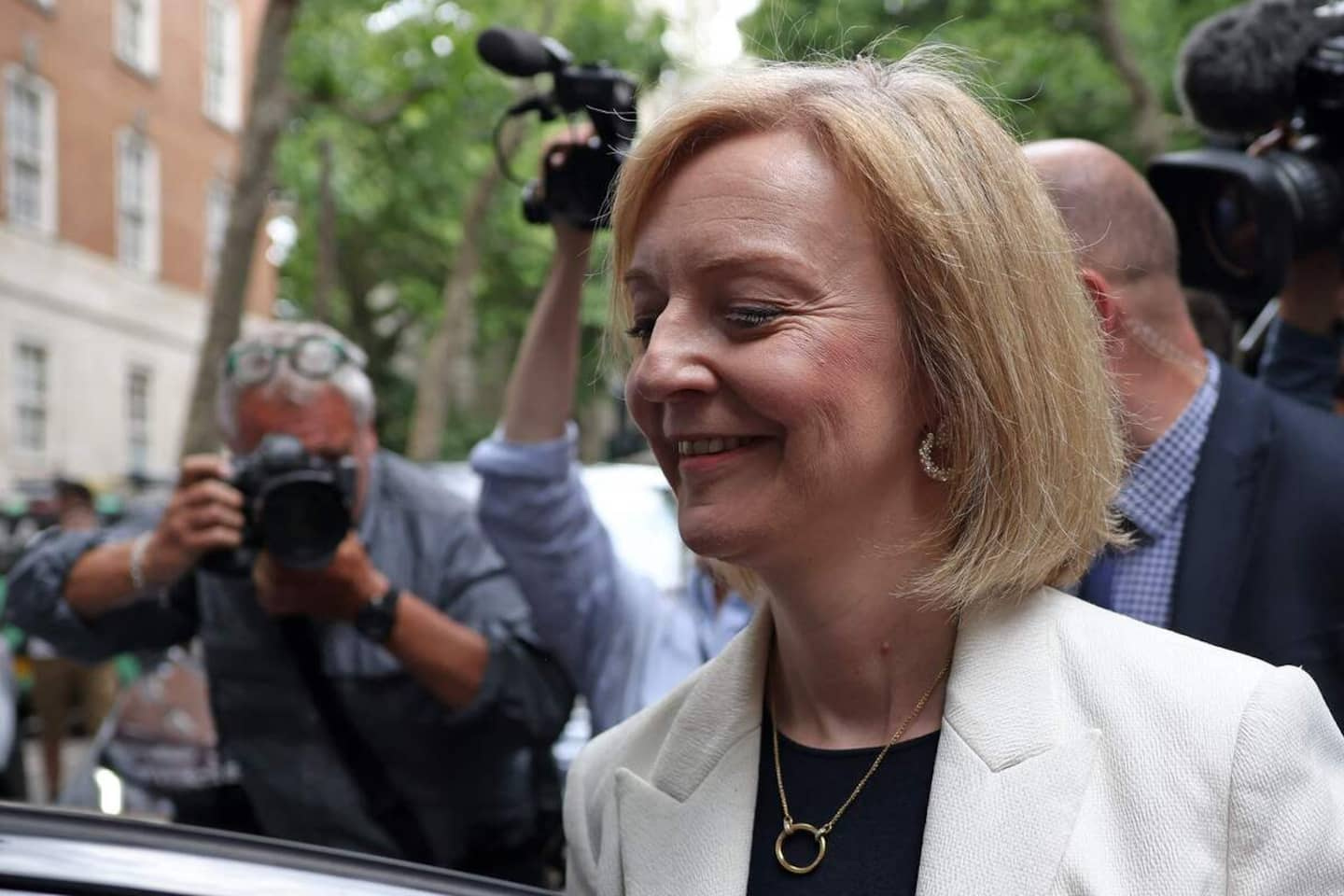 LONDON | British Foreign Minister Liz Truss begins the final phase of the Downing Street race by being favored by the bookmakers against the former finance minister Rishi Sunak, whose economic record she is attacking.

• Read also: Race to Downing Street: it will be a Rishi Sunak / Liz Truss duel

The day after their qualification for the final face-to-face, which will be decided by the members of the conservative party and the result will be announced on September 5, the two candidates presented their projects in the press.

Both believe they are best placed to beat the Labor opposition in the next election in 2024, which the accumulation of scandals under Boris Johnson has placed at the top of the polls.

In the popular Daily Mail, Liz Truss highlighted her approach "rooted in conservative values" and an immediate drop in the tax burden, which is at its highest "for 70 years".

She thus promises to reverse the recent increase in social security contributions, to suspend the tax levied on energy bills to help green energies, as well as an emergency budget.

During a Thursday morning interview on the BBC, she explained that she would have liked 'Boris to continue as Prime Minister', despite the succession of scandals, 'but he no longer had the support' of the party in Parliament .

Marking her difference with her former finance colleague Rishi Sunak, whose departure from the government at the start of the month helped precipitate the fall of Boris Johnson, she stressed that she was not the candidate for economic continuity.

“You cannot tax the path to growth,” she argued.

In favor of staying in the European Union in 2016, she felt Thursday morning that she had been “wrong”.

In the columns of the Daily Telegraph, which headlines Thursday "Advantage Truss", Rishi Sunak tries to counter the head of diplomacy on the ground of the legacy of Margaret Thatcher.

He thus promises “a series of reforms as radical as those which the “Iron Lady” carried out in the 1980s to release growth and prosperity in all corners of the United Kingdom”, and to “seize the freedoms that the Brexit gave us”.

1 After climate, crime: Biden tries to mobilize voters 2 Quebec grants $25 million to Moderna 3 James Harden would have made his decision 4 The war in Ukraine must stop to avoid the “nuclear”... 5 COVID positive: Do you know when to self-isolate? 6 Joe Biden tested positive for COVID-19 7 The City of Quebec can continue its preparatory work,... 8 SOS domestic violence: essential services maintained... 9 Visit to Quebec: the pope will be in person on the... 10 More than 50,000 tickets sold for the musical “Annie” 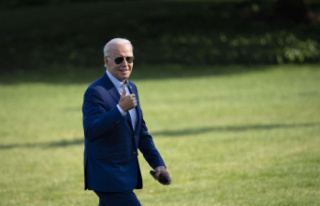