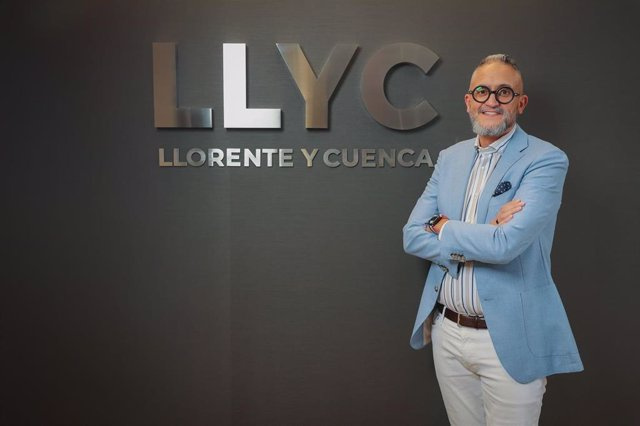 The board of directors of LLYC (Llorente and Cuenca) has appointed Alejandro Romero as the firm's new global CEO, as reported by the consultant this Friday.

Romero, who until now directed the Americas region of LLYC, is a partner and the second shareholder of the consultancy, where he has been working for 26 years.

With his appointment, the role of CEO is separated from that of executive chairman. The latter will remain in the hands of José Antonio Llorente. For his part, Juan Carlos Gozzer will now be in charge of directing the organization in Latin America, replacing Romero.

The company has highlighted that these changes seek to strengthen the company's management structure, as well as continue promoting the professional career of some of its "most valuable" professionals and corporate governance "adjusted to the standards of the most modern listed companies".

"The creation of the position of CEO separate from that of executive president also represents a considerable advance in our corporate governance. We had planned to put it into operation at the end of the 23rd, but my personal circumstances advise us to advance this measure and strengthen the company's management ", explained José Antonio Llorente, founding partner and president of LLYC.

For his part, the new CEO of the firm, Alejandro Romero, stressed that these appointments are intended to accelerate LLYC's growth plan, focusing, above all, on the United States.

He began his professional career at LLYC as an intern in the Madrid office in 1996 and since 1998 he has been in Latin America, where he led the international expansion of the firm, developing the start-up of all operations in the region.

1 Sánchez assures that Spain will grow by 4.4% and... 2 The IG Metall union agrees to an increase of 8.5%... 3 The Ibex 35 wakes up with a rise of 0.7% and defends... 4 STATEMENT: Yili chosen as official dairy partner of... 5 RELEASE: EZVIZ Reveals Long-Awaited Black Friday 2022... 6 PRESS RELEASE: Círvite inaugurates the first reshogar... 7 RELEASE: Oizom's air quality monitors now have... 8 Banco Santander launches promotions on cards, loans... 9 Qatar asks FIFA to ban the sale of beer during the... 10 Ribera urges Brussels to detail its gas cap proposal... 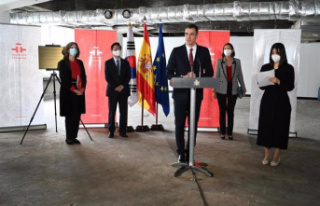 Sánchez assures that Spain will grow by 4.4% and...