The French railway giant Alstom announced yesterday the creation in Saint-Bruno-de-Montarville, near Montreal, of an innovation center whose mission will be to develop hydrogen trains for the Americas. 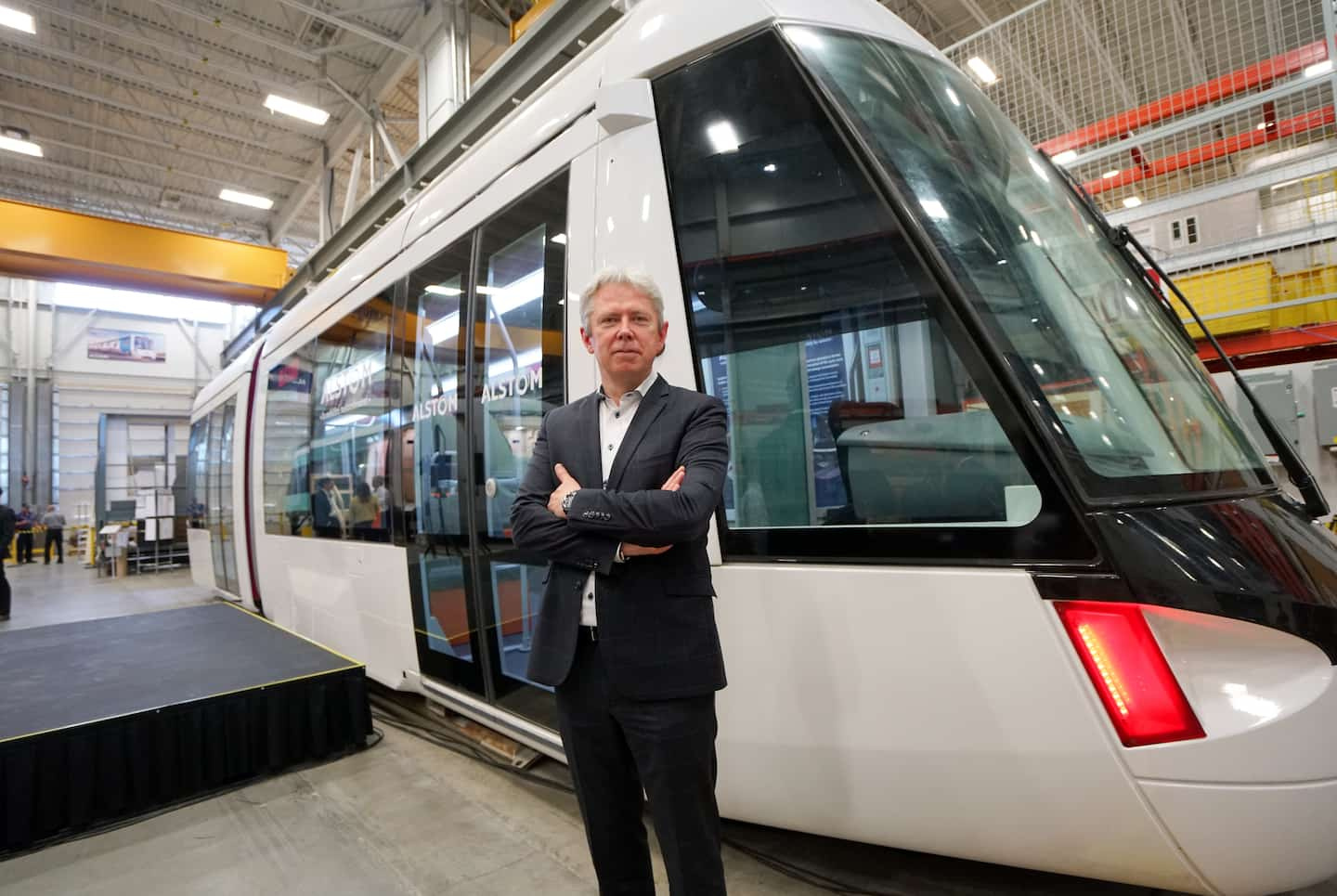 The French railway giant Alstom announced yesterday the creation in Saint-Bruno-de-Montarville, near Montreal, of an innovation center whose mission will be to develop hydrogen trains for the Americas.

The challenge of greening rail transport in North America is colossal: the territory has no less than 225,000 kilometers of tracks on which 27,000 diesel-powered trains run in a proportion of... 99%.

“Hydrogen is believed to have potential over long distances and for large capacity. The batteries work well on trams, short distances where you can recharge often,” said Michael Keroullé, CEO of Alstom for the Americas yesterday.

As for electrification using catenaries, the option chosen for CDPQ Infra's Metropolitan Express Network (REM), it is too expensive for many uses, said Mr. Keroullé.

Hydrogen raises a lot of hope for reducing greenhouse gas emissions in transport.

A train in service in Europe

Alstom has a head start: the company has developed the very first hydrogen train to enter service in the world. He has been driving in Germany since 2018.

On the other hand, the know-how related to this technology is rather rare on this side of the Atlantic.

“Expertise, today, it does not exist in North America. There are a few experts, but we don't have a pool of resources who know hydrogen," admitted Michael Keroullé.

The leader is nevertheless hopeful of finding 80 engineers in Quebec with knowledge in the fields of hydrogen, batteries and hybrid propulsion. Their task will be to adapt European products to the specific needs of the markets of the Americas or to create new ones from scratch.

"We must allow [Quebec] engineers to acquire the expertise that we have developed elsewhere [...] and to see how it is adaptable [...] to local realities," explained Mr. Keroulle.

Producing "green" hydrogen and distributing it on a large scale is one of the challenges facing the industry.

Alstom has not received public aid for its new innovation center, which was the subject of a commitment made when the acquisition of Bombardier Transportation was announced in February 2020.

However, the company has initiated discussions with Quebec to obtain possible support for the detailed design and construction of future low-emission trains.

Michael Keroullé also assured that Alstom has honored its promise to repatriate its Americas headquarters to Quebec, which was previously located in New York. Three of the fifteen senior executives of Alstom Americas nevertheless continue to work in the Big Apple.

1 China: Canadian diplomats banned from attending tycoon... 2 Correction in order for CF Montreal 3 Montreal: a 12-year-old teenager is missing in the... 4 Up to 25 millimeters of rain over southern Quebec 5 Russia accuses Ukraine of torturing prisoners of war 6 World natural gas consumption severely affected by... 7 Ukraine: a former FSB head of the government of the... 8 [PHOTOS] Four injured in collision in Laval 9 The crass opportunism of Québec solidaire 10 Rather, the CRTC should apologize 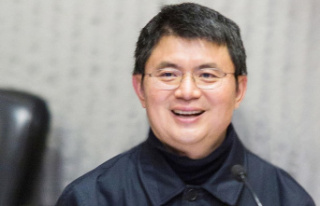