A Quebec organization offers new greenhouses and dairy processing equipment to Ukrainian farmers who are suffering the repercussions of the Russian invasion. 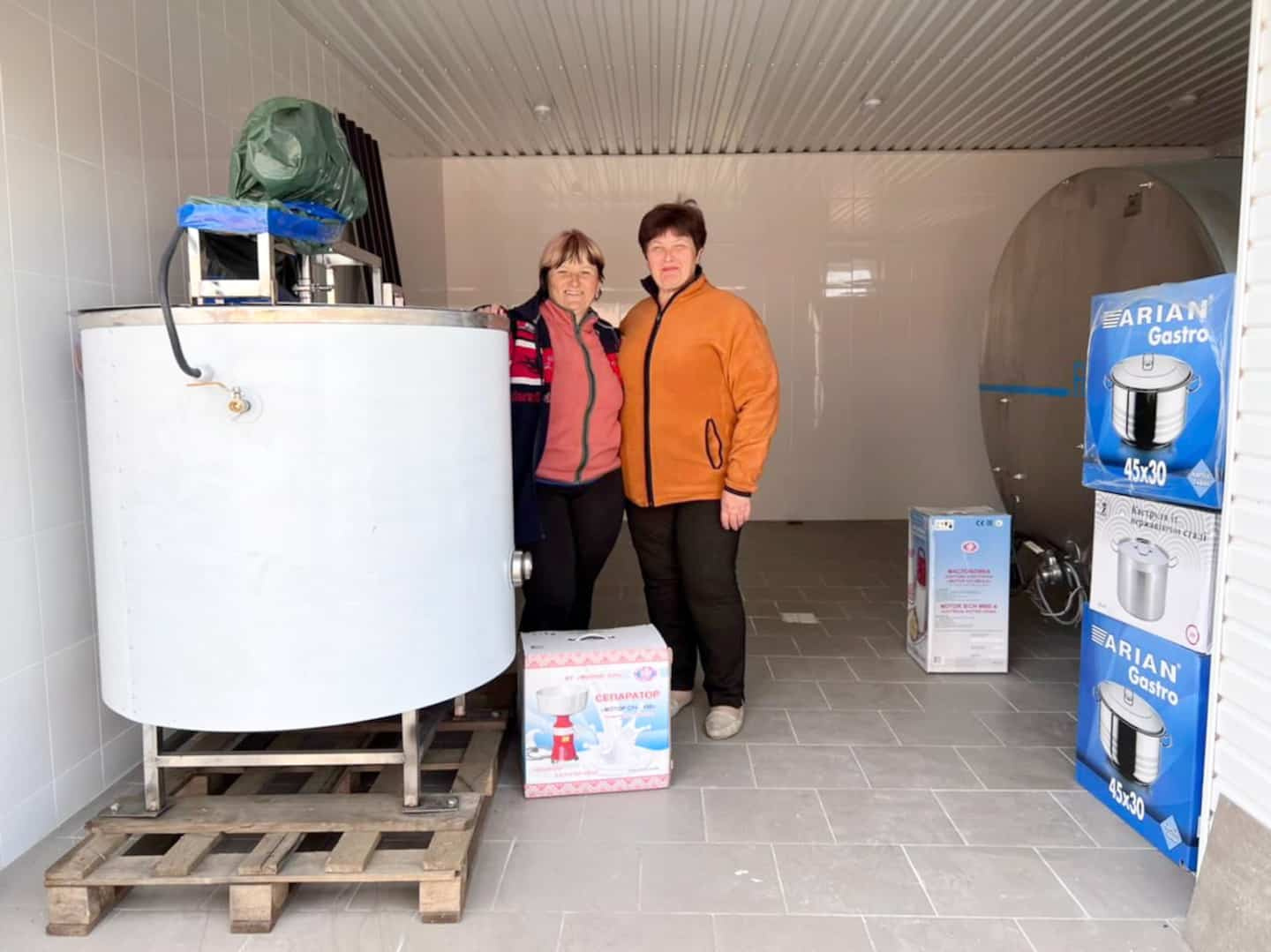 A Quebec organization offers new greenhouses and dairy processing equipment to Ukrainian farmers who are suffering the repercussions of the Russian invasion.

The cooperation organization SOCODEVI, based in Quebec, launched a new project in Donbass in January 2021 to support farmers in the region displaced during the war in 2014 and who were finally back home.

But they had to leave their facilities again in February because of the conflict with Russia.

“We had started a post-war project, so that people could find their land and cultivate in peace. But they had to leave another time,” recalls François Dionne, director of international programs at SOCODEVI.

Several of them are now settled in Lviv, a relatively spared city in the west of the country.

“Some farmers host and provide space for relocated colleagues to support them,” says Iryna Volovyk, a local project partner.

She and her colleagues also came up with the idea of ​​building two greenhouses on the outskirts of Lviv, which were originally intended for Donbass, so that displaced farmers could continue their activities.

“Our farmers not only have to survive, but also think about the future,” says Ms. Volovyk.

Even if many farmers are still able to continue their activities, they are not necessarily able to sell their stocks.

This is what happened to several dairy farms, when food processors closed their factories.

These farmers must, however, continue to tend to their animals, which means remaining stuck with significant quantities of unpasteurized milk.

A matter of survival

"Dairy production is the only source of income in some villages and a matter of survival for some families," says another SOCODEVI partner, Olena Velychko.

A dairy cooperative located on the border of the Kharkiv and Dnipro regions has therefore equipped itself to produce artisanal cheese in their house.

Others “process the milk to create new products for the local market like pasteurized milk or sour cream. Some of it is offered free of charge to relocated people and the army,” says Ms. Velychko.

Shortly before the invasion of Ukraine, SOCODEVI was also working on a dairy processing plant project in Lviv.

"We were wondering if we should stop, but finally we're going to finish it because people really need it. This is an example of supporting food security,” says Dionne.

“We are encouraged to continue the projects, to stay. In the coming years, there will still be a lot of appetite on the part of the Canadian government to invest in international cooperation to rebuild the country,” he believes.

1 Tattoo removal is not a medical activity 2 All for everything to see his son grow up 3 $500 tickets are causing headaches in the Islands 4 CRA more efficient when it comes to individuals 5 Loans to the fired boss 6 Your house, a retirement fund? 7 Nuvei ready to donate US$4,000 to its American employees 8 A local manufacturer sold for $1.2 billion 9 Moscow “will have to answer for its actions” after... 10 Global unions concerned at 'record' level... 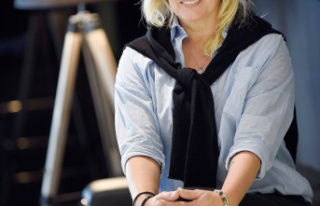 Tattoo removal is not a medical activity