London will support Ukraine whoever the next leader is, Johnson assures Zelensky

Resigning British Prime Minister Boris Johnson assured Ukrainian President Volodymyr Zelensky on Friday that Britain's support for Ukraine would not waver regardless of his successor, according to Downing Street. 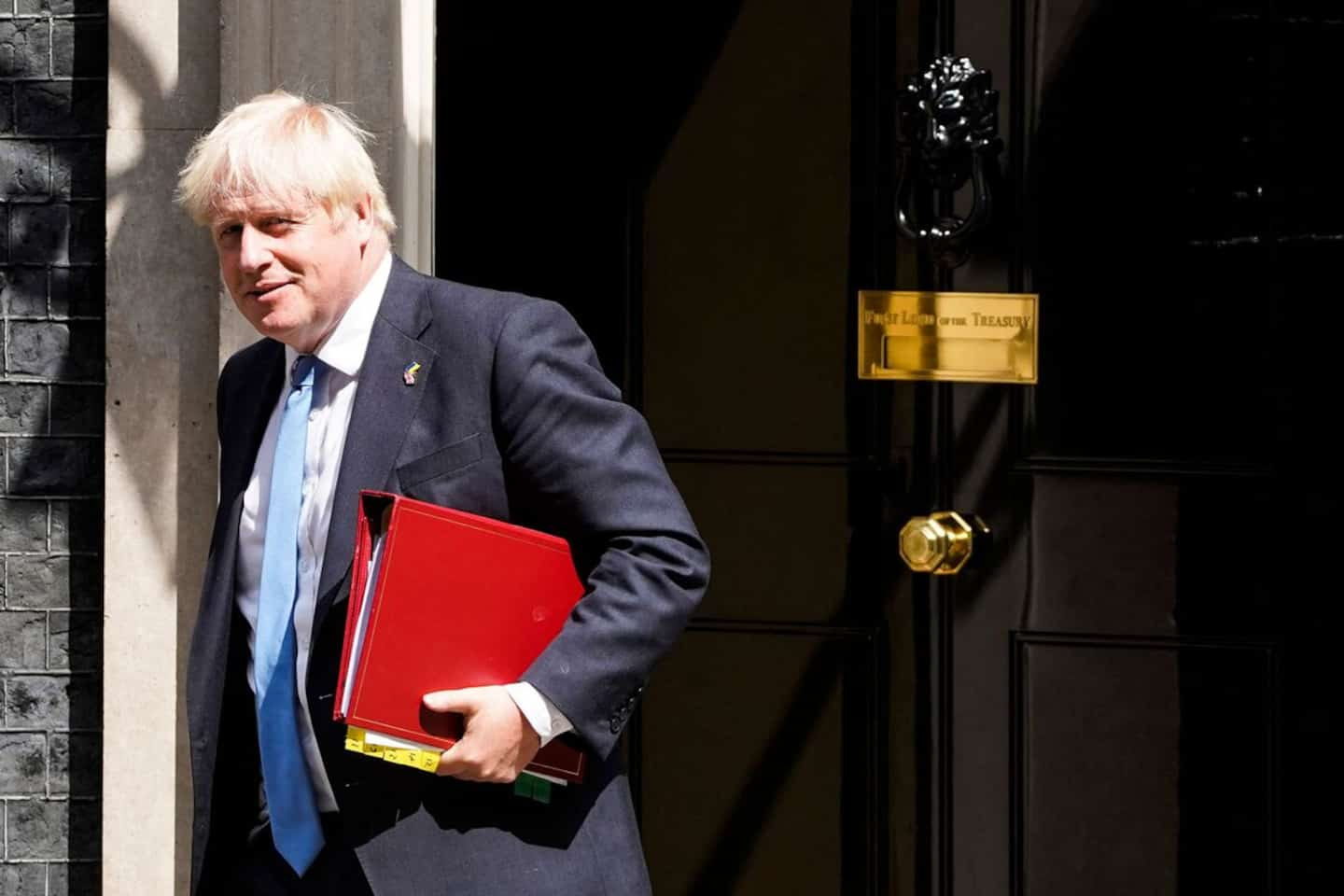 Resigning British Prime Minister Boris Johnson assured Ukrainian President Volodymyr Zelensky on Friday that Britain's support for Ukraine would not waver regardless of his successor, according to Downing Street.

Surrounded by scandals, Boris Johnson, one of President Zelensky's most fervent supporters in the face of the Russian invasion, announced his departure two weeks ago. The two candidates in the running to succeed him, Foreign Minister Liz Truss and former Finance Minister Rishi Sunak have assured that they will continue the policy of the outgoing Prime Minister in this respect.

"Boris Johnson underlined the UK's continued determination to support the people of Ukraine and affirmed that this determination would not waver, whoever the next British Prime Minister is," a Downing Street spokeswoman said.

During a call on Friday, the Ukrainian president meanwhile thanked Boris Johnson for his support and his statements during his last questioning session with MPs, during which he, among the advice given to who would succeed him, insisted on the need to perpetuate support for Ukraine, according to the same source.

The two leaders also stressed the need for the agreement signed between Kyiv and Moscow on the export of Ukrainian cereals to the Black Sea to be "implemented fully, by all parties", according to Downing Street.

They also spoke of the fate of detainees, particularly British, in the hands of pro-Russian forces, Boris Johnson thanking Volodymyr Zelensky for his efforts to obtain their release.

Several analysts and observers have recently estimated that the departure of Boris Johnson would not change the situation regarding the substance of British support for Kyiv.

1 After Hockey Canada, Ottawa freezes Gymnastics Canada... 2 Blue Jackets: Patrik Laine will be able to play with... 3 Alicia Silverstone blamed for sleeping with her 11-year-old... 4 Wheat returns to pre-Russian invasion price after... 5 German parliament to commemorate LGBTQ victims of... 6 80 years later, commemoration in Warsaw of the liquidation... 7 Cases of "discrediting" the Russian army... 8 In Russia, pro-Putin destroy signs in the colors of... 9 He goes shopping for an iPhone 13 for his wife and... 10 WHO chief to say on Saturday if he raises highest... 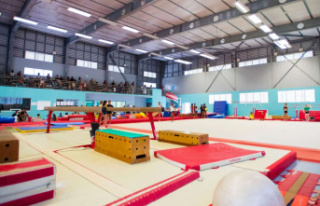