With the jackpot not won in Friday's Lotto Max draw, the next jackpot will be around $68 million on Tuesday. 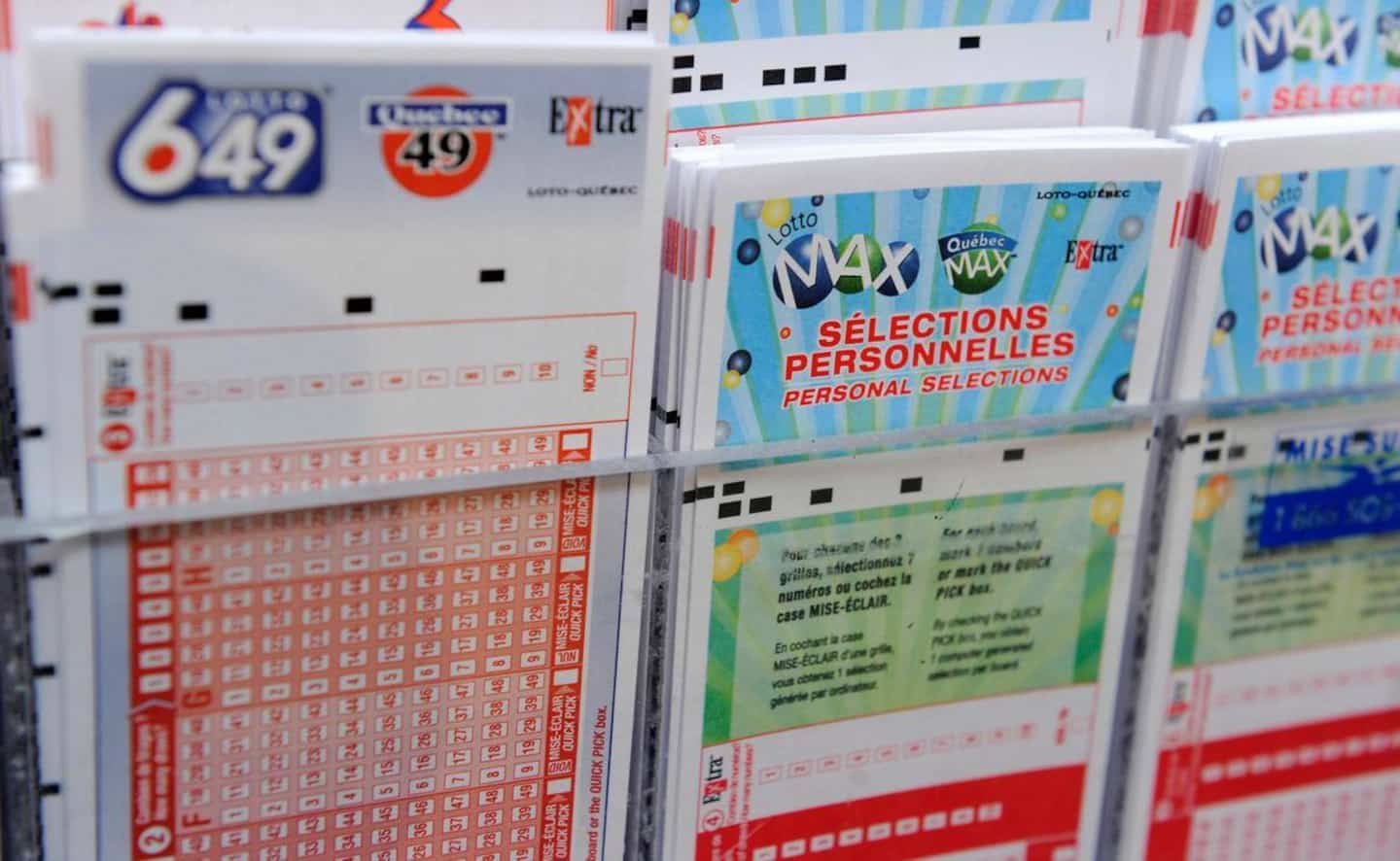 With the jackpot not won in Friday's Lotto Max draw, the next jackpot will be around $68 million on Tuesday.

In addition to the $70 million jackpot, approximately fourteen “maxmillions” worth $1 million each will also be up for grabs in the same draw.

Since the launch of the lottery, 39 jackpots have been won, including three of $70 million, the largest jackpots ever won in Quebec.

The last jackpot, a jackpot of $70 million, was won on June 7 thanks to a ticket purchased in Montérégie, Loto-Québec said in a press release.

In addition, 16 other jackpots of $50 million to $65 million have already been won in La Belle Province, it was added. 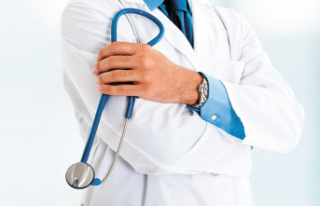 Three out of four Quebecers are dissatisfied with...