A retiree from Montérégie won the largest jackpot ever awarded in Quebec to a single person by pocketing more than $70 million in the Lotto Max draw last Tuesday. 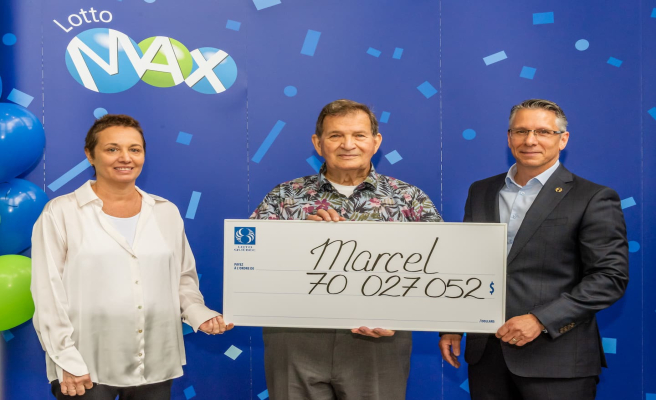 A retiree from Montérégie won the largest jackpot ever awarded in Quebec to a single person by pocketing more than $70 million in the Lotto Max draw last Tuesday.

Marcel J. Lussier showed up at the Loto-Québec offices this morning to claim his prize.

A great lottery fan, the latter intends to carry out a dozen projects. Among other things, he would like to help an entrepreneur build prefabricated houses in Ukraine and open a center for people with autism, a cause that touches him personally.

But this retiree from Hydro-Québec also wants to take advantage of it by going on a cruise with his wife as the couple had planned before the pandemic.

"I will also go to Cuba to do research on Pierre Le Moyne d'Iberville", explains Mr. Lussier, a great history enthusiast who dreams of writing a book and even shooting a film on the explorer.

1 Lance Stroll in the middle of the pack 2 COVID-19: Canada urged to step up its global fight 3 A man with a heavy criminal past wanted in Greater... 4 Tony La Russa strongly disputed 5 Will Pope Francis come to Quebec in July? 6 Moving tribute in Paris to the journalist killed in... 7 Liz Cheney, the Republican who dares to challenge... 8 Trial of the November 13, 2015 attacks: life imprisonment... 9 Quebec can expect an increase in insects this summer 10 Official Languages ​​Act: Quebec proposes amendments 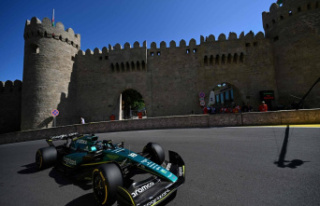 Lance Stroll in the middle of the pack