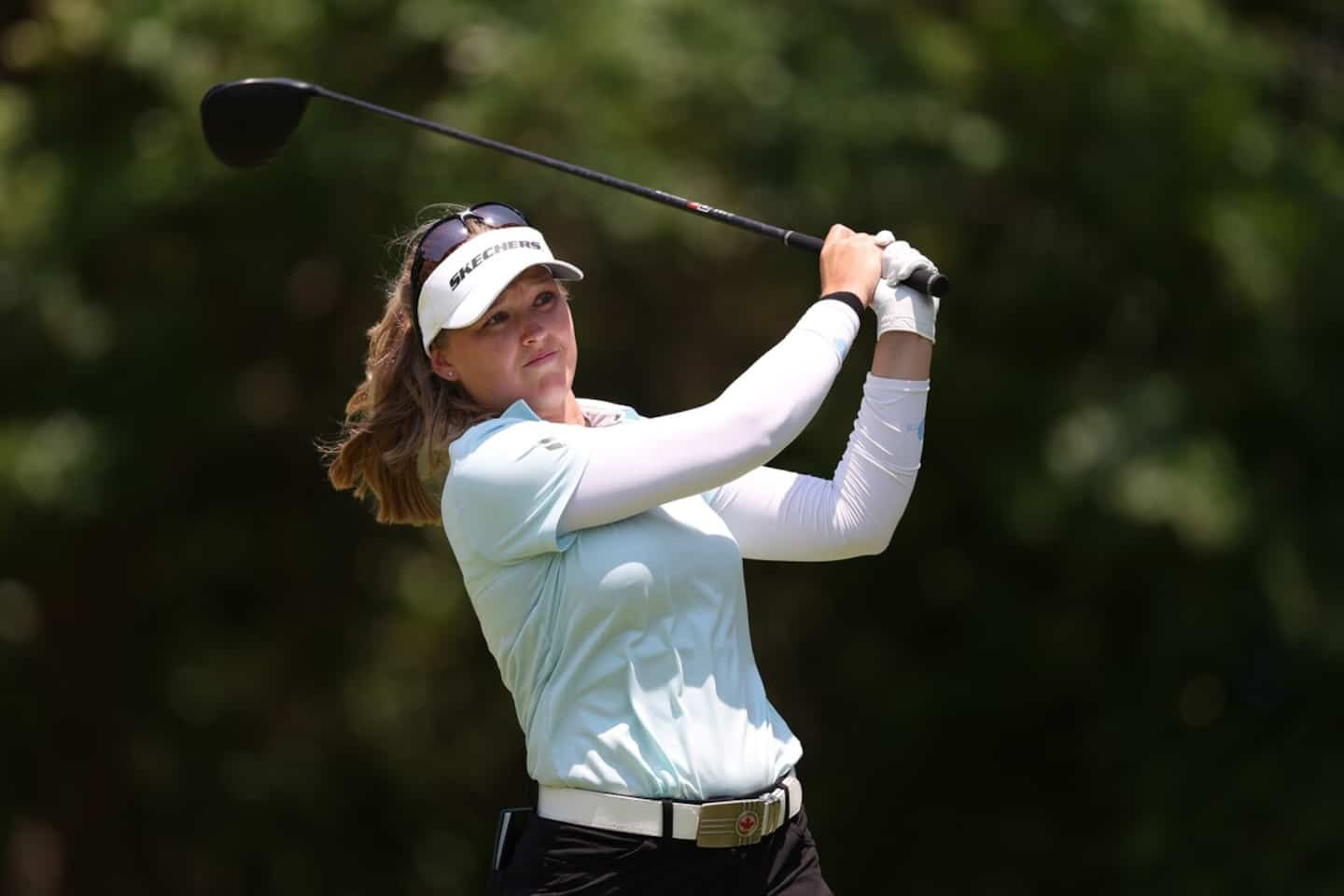 Canada's Brooke M. Henderson put herself in an excellent position in the first round of the Evian Championship held Thursday in Évian-les-Bains, France, moving into second place by a header.

The one who is looking for a second title this year ended her working day with an eagle on the ninth flag.

She added six birdies and just one bogey to score 64 (-7), tied with American Nelly Korda and one shot behind the leader, Japan's Ayaka Furue.

Henderson triumphed at the Shoprite Classic on June 12. It was his 11th title on the LPGA Tour.

While her compatriot was standing not far from first position, Maude-Aimée Leblanc for her part committed a triple bogey in 12th which was at the origin of a fall to 125th place, at 75 ( 4).

The Quebecer had however managed two birdies on the nine to go without committing a fault.

1 Sexual misconduct allegations against Philippe Bond:... 2 Capitol attack: Commission reveals what Trump did... 3 Restraining order against Ricky Martin lifted 4 Four charged in truck case with 53 dead migrants in... 5 3rd link: Legault is not afraid of inflation 6 Papal visit: high expectations and concerns among... 7 Daniel Lavoie in the Canadian Songwriters Hall of... 8 The revamped Facebook application with TikTok sauce 9 Google offers its new Pixel 6a phone with some sensible... 10 Disparaging remarks: controversy over the cancellation... 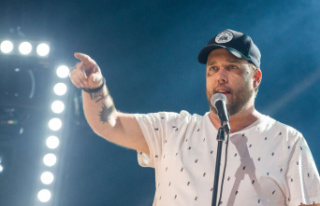