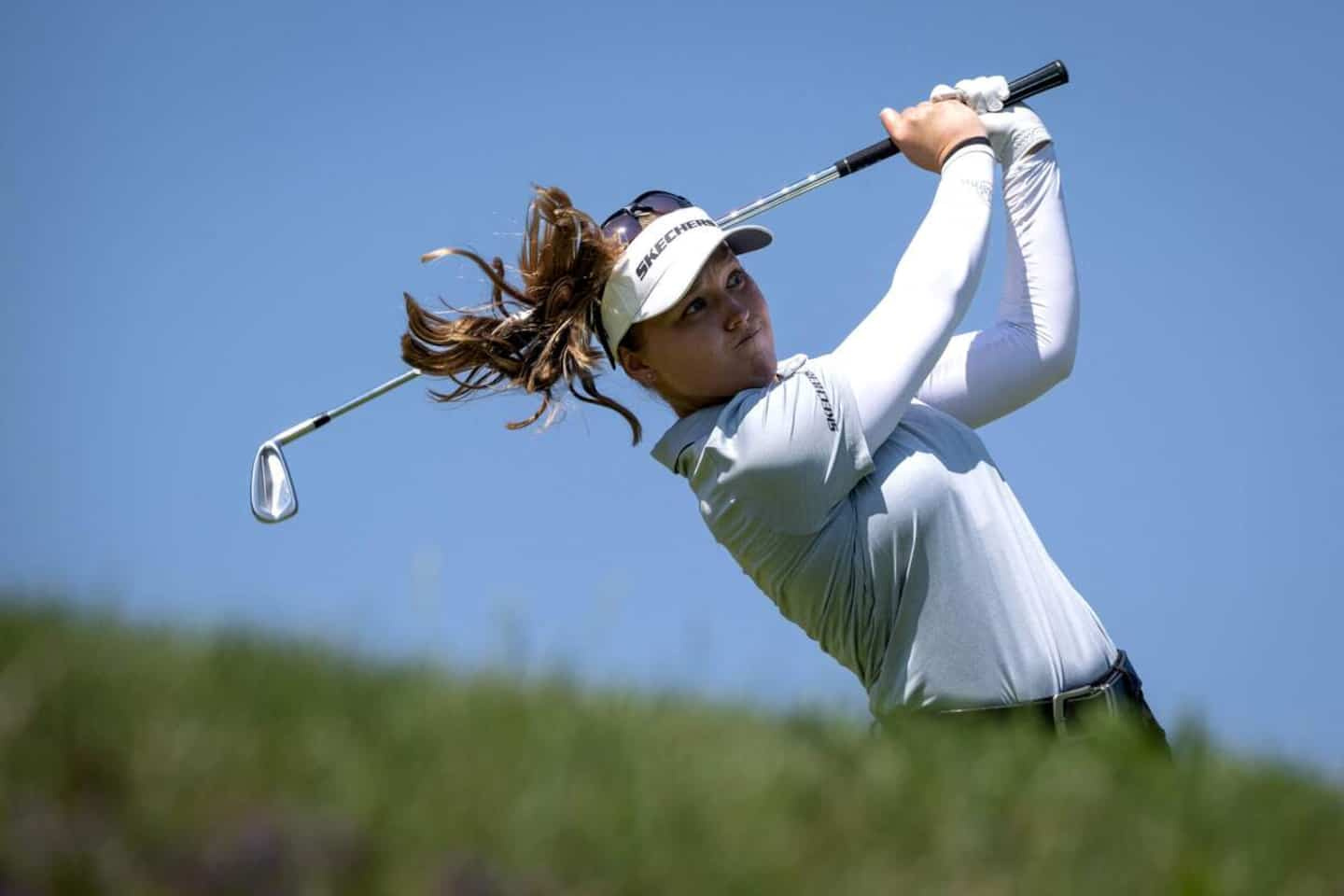 Brooke M. Henderson won her second career major title on the LPGA Tour on Sunday in France, beating American Sophia Schubert by a stroke at the Evian Championship.

The champion has however started her working day badly. With an early bogey and a double bogey at the sixth pennant, she had to play catch-up golf all day. She did it well, sinking four birdies while committing an extra bogey.

The Japanese Mao Saigo for her part delivered an excellent card of 64 to jump 12 places in the standings. She thus finished in a group of five competitors tied at 269 (-15), in third place.

The only other representative of the maple leaf registered in this tournament, Quebecer Maude-Aimée Leblanc had not been able to avoid the ax on Friday.

1 Women's Tour de France: great performance by... 2 Max Verstappen crushes competition in France, Stroll... 3 Athletics: a first in 25 years for Canada 4 Brazil: Bolsonaro prepares to launch his candidacy... 5 A maximum level alert after the eruption of a volcano... 6 A man missing in the Batiscan River in Mauricie 7 CPC leadership: Charest appeals more to Canadians,... 8 Gabriel Vilardi stays with the Kings 9 [IN IMAGES] A violent fire continues to spread in... 10 Pope Francis has arrived in Canada 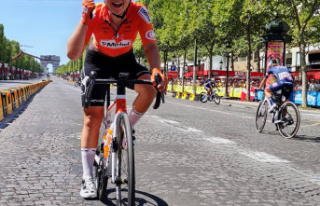