LPGA: an 11th coronation for the Canadian Brooke M. Henderson 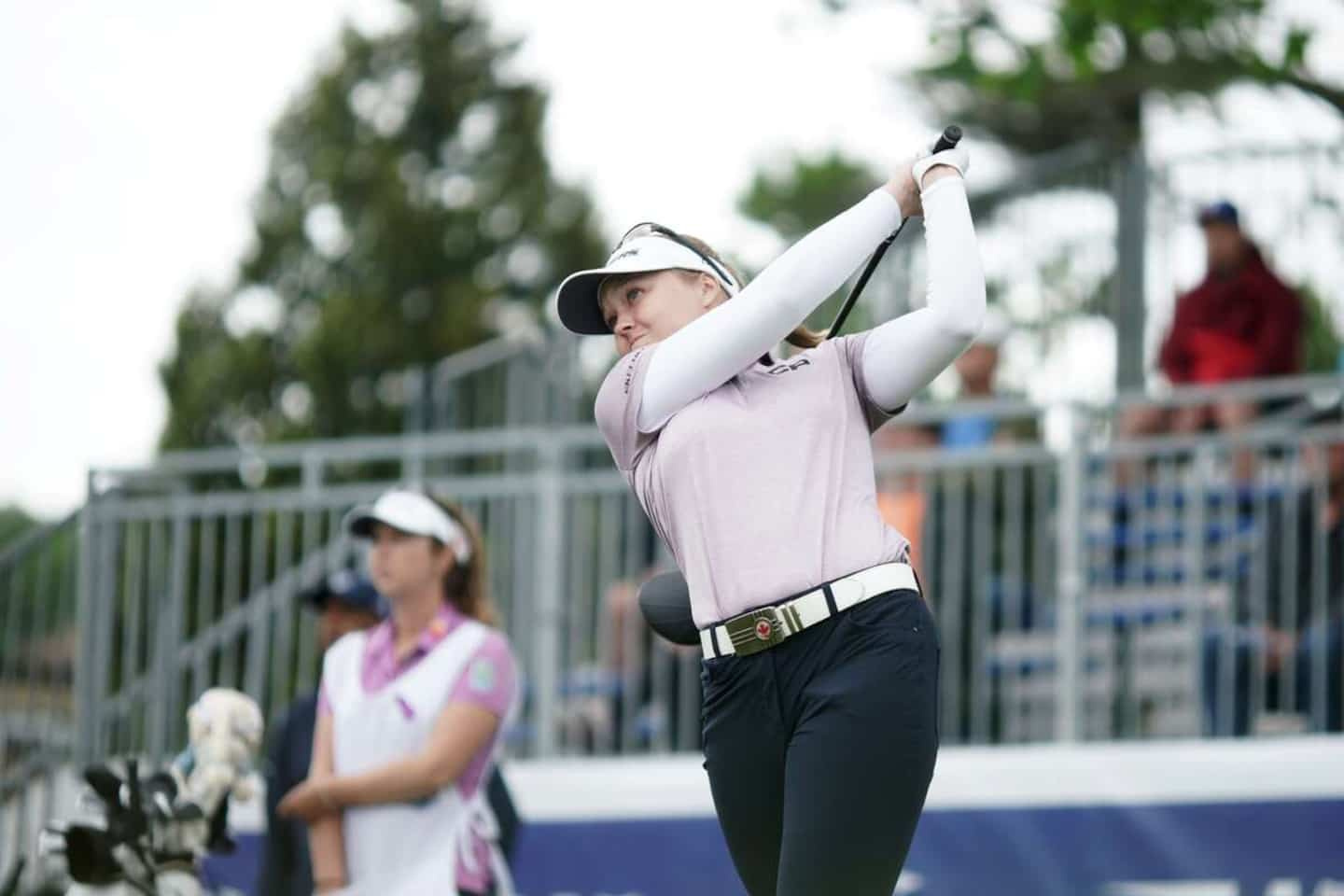 She thus gets her hands on her 11th career title on the LPGA Tour.

It is also her first victory since April 2021, having obtained the top honors of the Omnium Hugel-Air Premia.

This time, the Ontarian defeated American Lindsey Weaver-Wright in overtime.

To do this, she landed a magnificent approach shot that eventually allowed her to land an eagle on the par five of the 18th pennant.

Her rival had no choice but to admit defeat.

Previously Henderson gave up a card of 64 (-7), which represents his best performance of the week.

The 24-year-old golfer had five birdies and an eagle. She therefore never made a mistake during her last lap.

She notably amassed two birdies on the last two holes to join the Canadian at the top of the standings.

The two women finished the third and final round with cumulative scores of 201 (-12).

It was the Englishwoman Jodi Ewart Shadoff who took third place in this competition.

The 34-year-old athlete returned a card of 67 (-4) and ended the competition with a strike from the two leaders after the 54 regulation holes of the event played near Atlantic City.

Recall that Henderson was the only Canadian to participate in the weekend rounds at the Shoprite Classic, as Alena Sharp and Maddie Szeryk did not survive the ax. 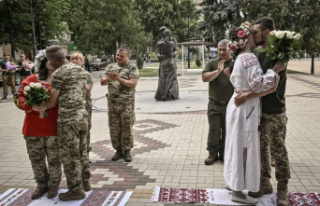