LPGA: Henderson still at the top of the table

For the third week in a row, the Canadian Brooke M. 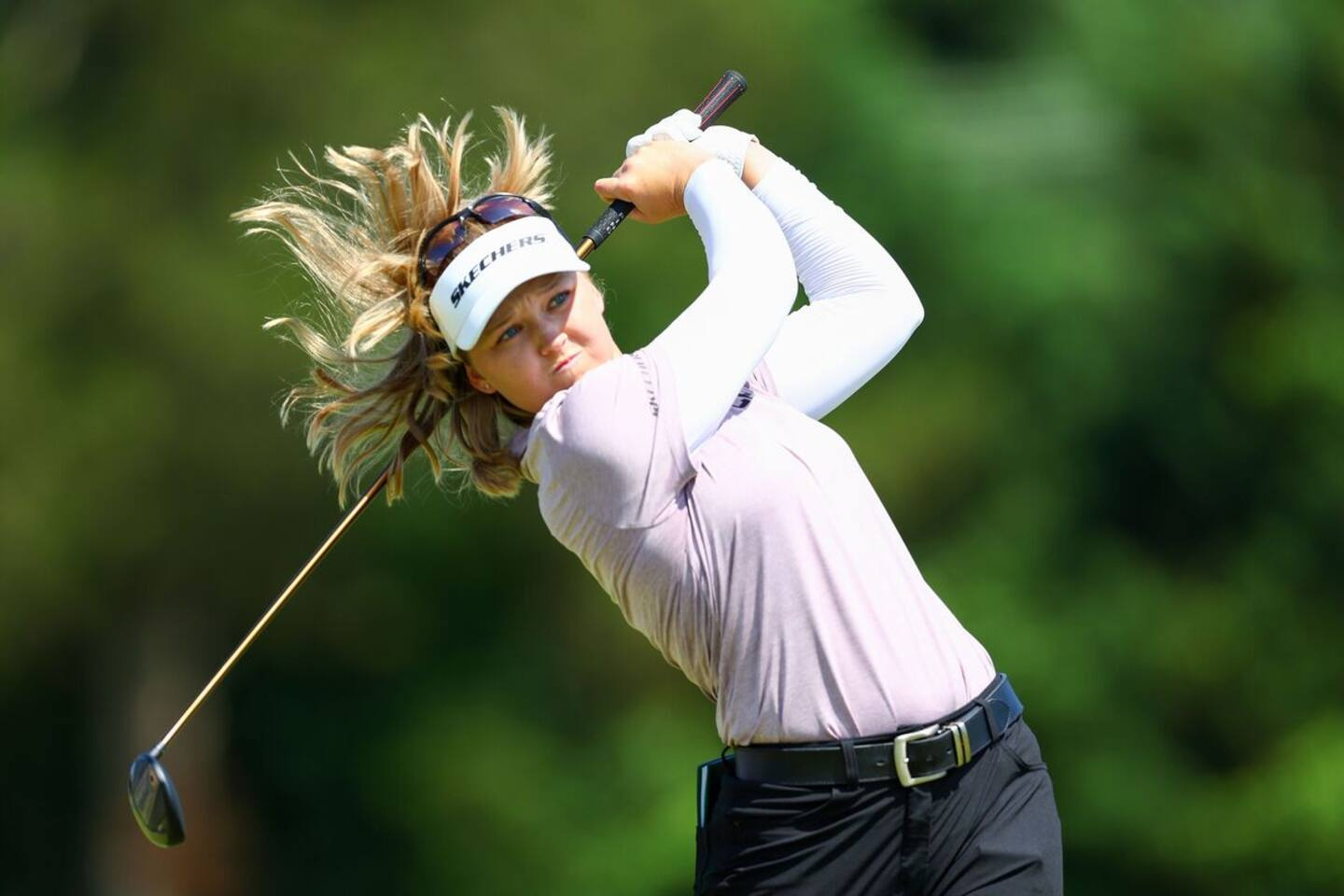 For the third week in a row, the Canadian Brooke M. Henderson can hope to score a top 10 in an LPGA tournament. Despite a third round of 73 (1), the golfer maintained her tie for sixth place on Saturday at the KPMG Championship, played in Bethesda.

• Read also: From the great Rory McIlroy to the Travelers Championship

After a victory at the Shoprite Classic and a ninth place at the Meijer Classic, the representative of the maple leaf will have another opportunity to finish among the top 10.

The 24-year-old alternated bogeys (4) and birdies (3) on her third outing in Maryland, giving her worst card of the competition. She has a cumulative 213 (-3). She will start the final round five shots behind the leader: South Korea's In Gee Chun.

The latter also had her worst day of the tournament, handing over a card of 75 (3), but thanks to an excellent first round of 64 (-8), among other things, she still holds a good two-stroke lead over the American Lexi Thompson, as well as South Koreans Hye-Jin Choi and Sei Young Kim.

For her part, Quebecer Maude-Aimée Leblanc finds herself at the bottom of the ranking of golfers still in contention. The Sherbrooke native was never able to establish her rhythm, having only managed two birdies, against eight bogeys and three double bogeys. She has hit the white object 84 (12) times and finds herself 22 shots behind the leader.

PGA: Schauele and Cantlay fight each other

On the PGA side, Americans Xander Schauffele and Patrick Cantlay respectively preserved first and second place, so they will be paired again for the final round on Sunday.

American Sahith Theegala is their closest pursuer, with a cumulative 196 (-14).

1 Memorial Cup: William Dufour sends the Sea Dogs to... 2 A Chinese Crested named 'the ugliest dog in the... 3 Ukraine: Russian military successes in the East, Putin... 4 North Dakota's only abortion clinic heading to... 5 Samuel-De Champlain Bridge: major hindrance after... 6 A bit of positive for Toronto FC 7 Saint-Liboire: a septuagenarian loses his life by... 8 Jonathan Huberdeau trusts Paul Maurice 9 Right to abortion: American women disgusted by this... 10 Skin cancer: ever more cases of melanoma 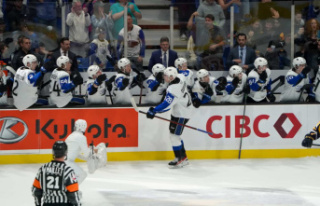