LPGA: Maude-Aimée Leblanc will have to wait for her first title

Quebecer Maude-Aimée Leblanc was unable to maintain the rhythm on Sunday during the last round of the Scottish Open held in Ayrshire, so much so that she finished in eighth place, seven strokes behind. 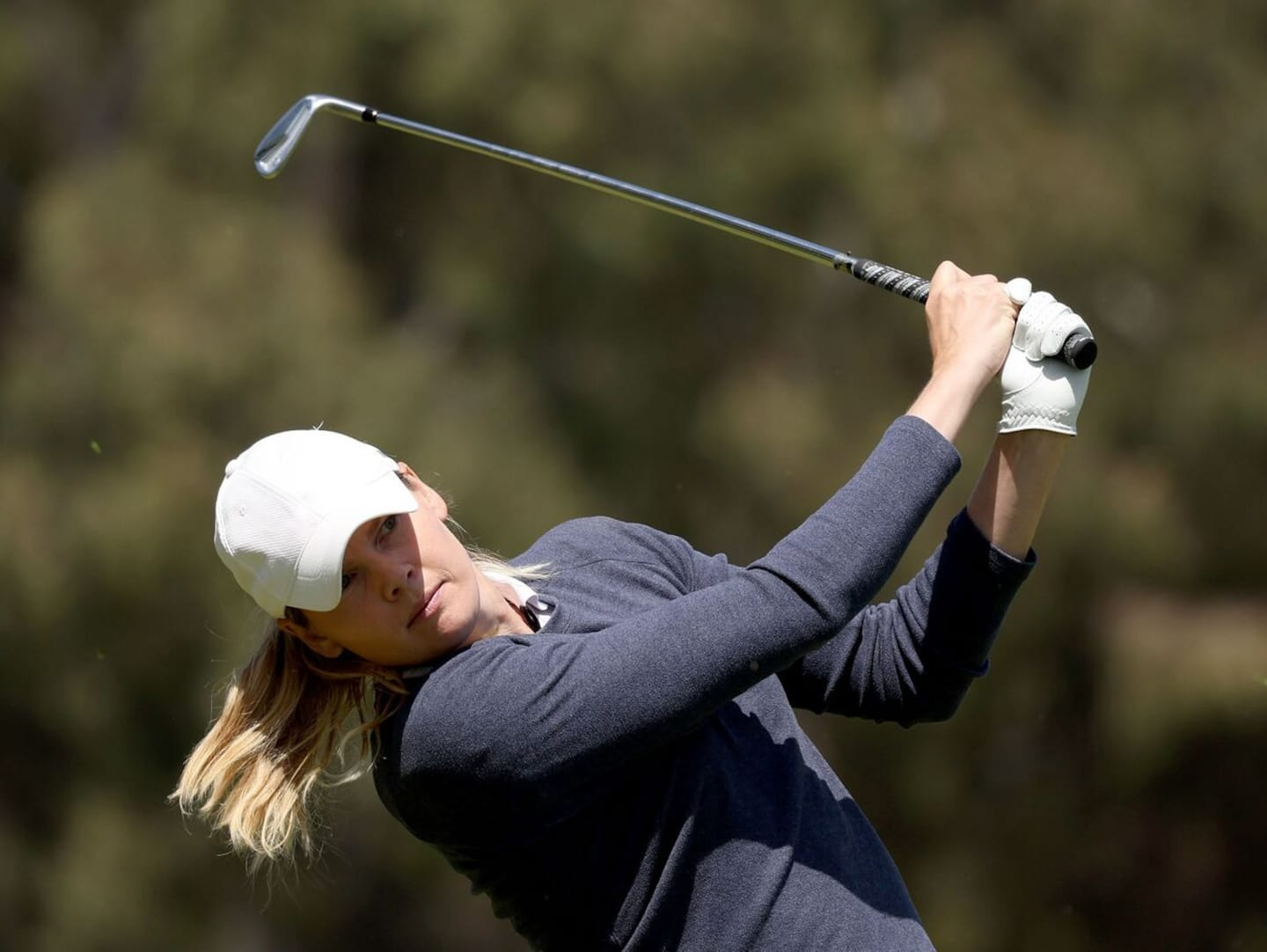 Quebecer Maude-Aimée Leblanc was unable to maintain the rhythm on Sunday during the last round of the Scottish Open held in Ayrshire, so much so that she finished in eighth place, seven strokes behind. of the winner Ayaka Furue.

Leblanc, however, was in third place after three days of competition, just one shot behind Lydia Ko and Céline Boutier. She did, however, commit two bogeys and a double bogey, so she slipped in the standings.

With this card of 72 (N), she claims a cumulative of 174 (-14) in this tournament and will therefore have to wait before winning a first LPGA tournament.

Having started his last round in ninth position, Furue (62) scored no less than 10 birdies to close the event. His performance of 267 (-21) gave him his very first triumph on the circuit. The 22-year-old Japanese has only had one career top 10 so far.

Boutier (69) meanwhile took second place after a rollercoaster round in which she racked up seven birdies, but also four bogeys. She is three strokes behind the champion. South Korean Hyo Joo Kim (66) and American Cheyenne Knight (67) follow next with one more strike to their records.

The LPGA returns to action next weekend with the AIG Open in East Lothian, Scotland.

1 Door-to-door to count the dead in Kentucky 2 Joe Biden, still positive for COVID-19, feels “good” 3 Your car is more likely to catch fire from the heat 4 Kansas to vote on abortion, a test ballot in the United... 5 Watch out for new text scams 6 Washington tournament: Rebecca Marino has an appointment... 7 Tour de France: a landmark week for Magdeleine Vallières-Mill 8 A right-handed gunner in the sights of the Jays 9 Agropur and the union reach an agreement in principle 10 'DC Krypto Super-Dog' jumps to the top of... 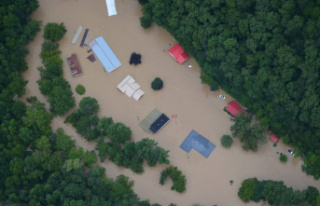 Door-to-door to count the dead in Kentucky