On the occasion of the premiere of Notre-Dame de Paris this week (in French, let us specify, but with English subtitles) at the prestigious Lincoln Center in New York, Luc Plamondon had stage fright, this anguish which never left him. 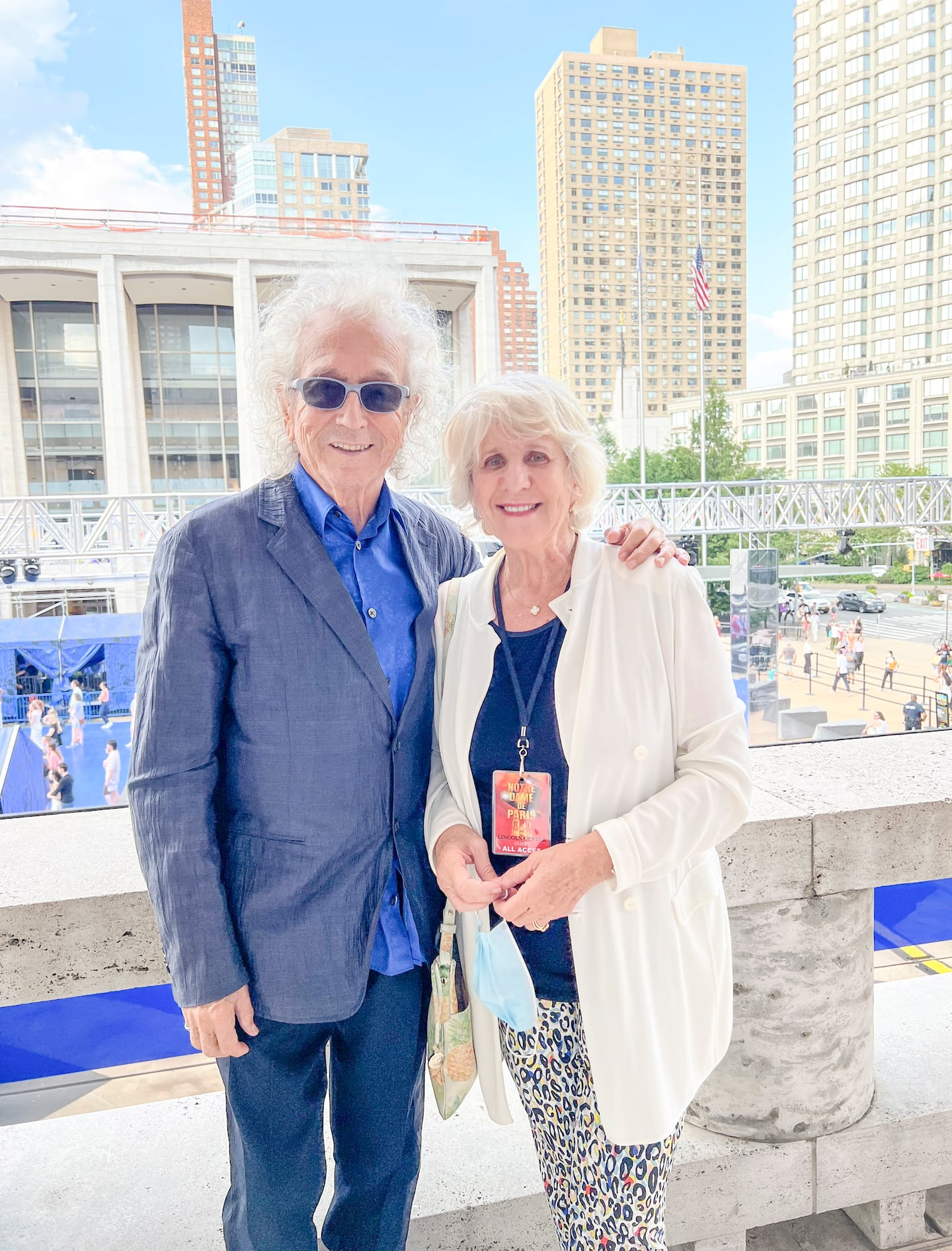 On the occasion of the premiere of Notre-Dame de Paris this week (in French, let us specify, but with English subtitles) at the prestigious Lincoln Center in New York, Luc Plamondon had stage fright, this anguish which never left him.

At 80, the author of the songs, including the greatest texts of French popular poetry, has become a physically frail man, but still inhabited by a rage to live. It is by handling words like incandescent precious stones that he imposes his genius.

Son of a horse dealer from Saint-Raymond de Portneuf, he never ceded the land to Joual. But he also never disdained the Quebecers who adopted this language to express themselves. His whole life has been a permanent tribute to the French language. Under his pen, French is a rich, vibrant, magnificent, imaginative language, with multiple accents, with expressions rooted in the Quebec soil of his childhood.

Luc Plamondon has never ceased to surpass himself and to fight with vigor and sometimes with holy anger against all attempts to belittle songwriters by vilely exploiting them. And he rose all his life against the tendency to anglicize the French language, to ghettoize it, in short to devalue it.

Luc Plamondon understood the importance of maintaining ties with the whole of the Francophonie, including France in the first place where he has a pied-à-terre with a breathtaking view of the Eiffel Tower, this emblematic monument in the eyes of the whole earth.

He commands our admiration by remaining the respectful son of his modest but dignified parents, despite the tributes, praise and recognition from around the world. He is indebted to Quebecers, who have recognized in him the creator of songs that describe their sorrows, their pains and their hopes.

Musicals that have become legendary such as Starmania and Notre-Dame de Paris gave concrete form to his close collaboration with Michel Berger, the brilliant French musician, and Richard Cocciante, born of an Italian father and a French mother, himself a lyricist, but also a musician. With this, his creative genius reached its peak in the composition of songs like Le temps des Cathédrales and Belle.

Luc Plamondon has written songs for the greatest French-speaking performers. From Celine Dion to Diane Dufresne, from Johnny Hallyday to Julien Clerc. Today, Americans discover Notre-Dame de Paris. In the current context in the United States, are they ready to enter the universe of Victor Hugo revisited by Luc Plamondon? Millions of viewers have seen the show, and tens of millions more know the songs. Will the Americans end up being part of it?

On Thursday evening, my neighbor at the theater, originally from Kazakhstan, had traveled from Washington DC with her teenage daughter. She knew all of the songs in the musical from tapes she had bought in her youth.

During the intermission, her eyes in the water, she explained to me that her daughter was learning French and that she was proud of it. This is one of the benefits of the talent of our national Luc.

If he seems distant at times, it is because he is still inhabited at the age of 80 by creative doubt. But that doesn't stop him from caring about others. Yesterday, three housekeepers from the hotel where he is staying received tickets to attend the show. A dream for those ladies who have never set foot in Lincoln Center. For Luc, these women probably reminded him of his aunts and cousins ​​whom he continues to admire fervently at the age of 80.

Premier Legault, Luc Plamondon makes us so proud to be Quebecers. In French, do we still need to remind you?

1 FEQ: (re)discover Rage Against the Machine in five... 2 Video games: on board... playful! 3 Theater of the Lady of Heart: a sweet morality among... 4 (Re)discover Mel Brooks in five films 5 Confessions: a major challenge for Luc Picard 6 Laura Niquay: a song like a cry 7 Cultural activities: what to do this weekend 8 The Stradivaria festival tattooed on the heart of... 9 Confessions: a golden role for David La Haye 10 Saying that a man can't be pregnant, is that... 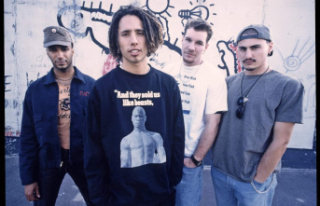 FEQ: (re)discover Rage Against the Machine in five...