Lufthansa: call for strike on Wednesday, delays and cancellations expected

One of Lufthansa's main unions on Monday called the company's ground staff to a strike on Wednesday in the context of a dispute over wages, announcing "delays and cancellations" in an already tense period for European aviation. 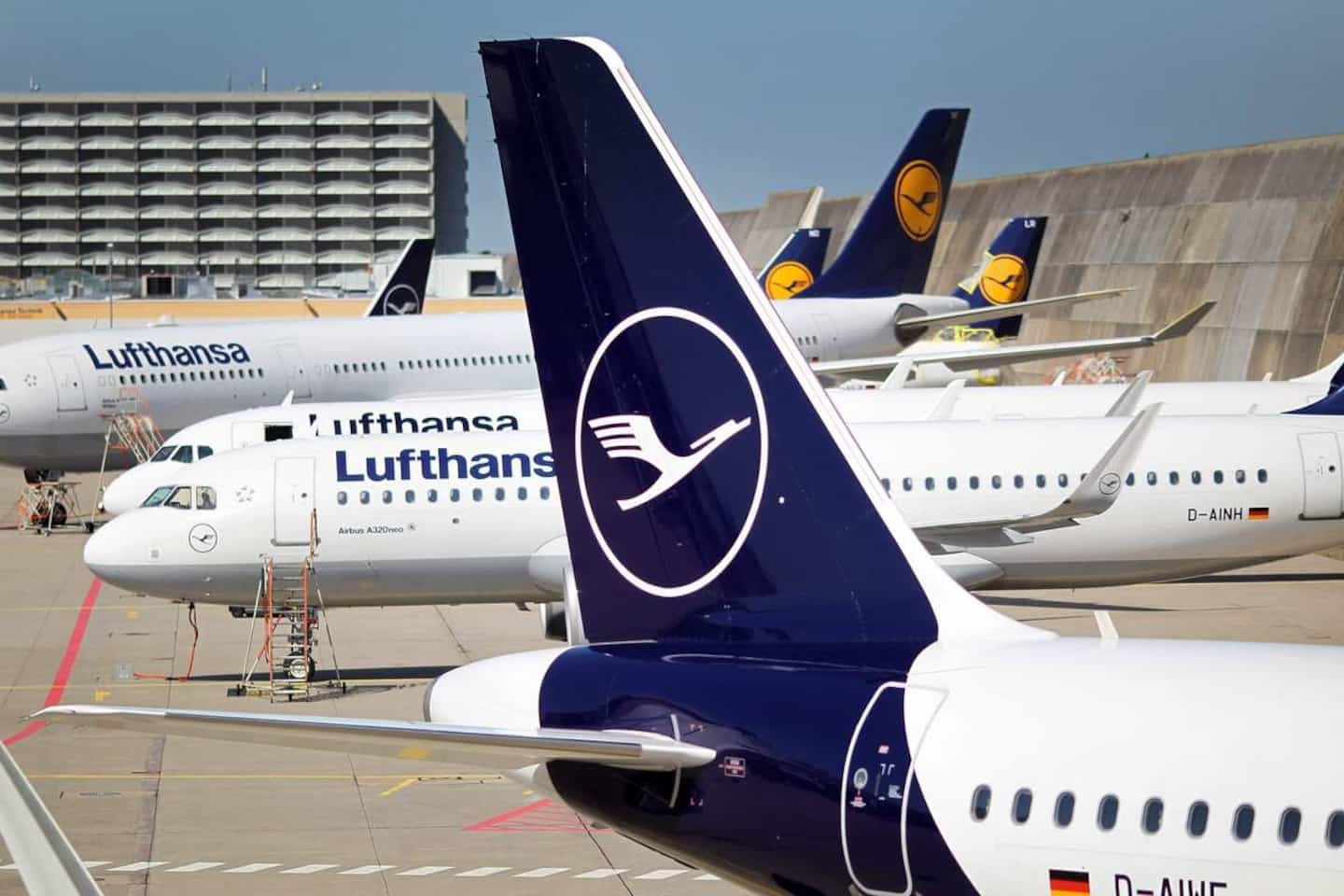 One of Lufthansa's main unions on Monday called the company's ground staff to a strike on Wednesday in the context of a dispute over wages, announcing "delays and cancellations" in an already tense period for European aviation.

The leading European air transport group has not detailed at this stage the impact for passengers, at a time when travelers are already faced with long waits at airports and series cancellations of flights, due to a lack of staff.

Lufthansa has already canceled some 6,000 flights this summer while the first German airport, in Frankfurt, intends to lighten the schedule to “further stabilize air operations”, severely disrupted for holiday departures.

The strike on Wednesday will concern ground employees, particularly in maintenance, but also operators of aircraft towing vehicles, essential to the proper functioning of the airport.

“There will be many cancellations and delays,” Verdi announced.

“The situation at airports is degenerating and employees are increasingly under pressure and overworked due to a major staff shortage, high inflation and the absence of a raise for three years”, notes Christine Behle, manager at Verdi.

Since the lifting of health restrictions at the start of the year, airlines and airports have struggled to meet the sharply rising demand after two years of sluggish traffic during which the sector lost many employees.

More than 7,000 employees are currently missing in the German airline sector, according to a study by the economic institute IW published at the end of June.

“Many of these employees have sought work in other branches” and “now they lack to meet the increase in demand”, explained the economists.

1 Kenya: passenger bus falls from bridge, 30 dead 2 Montreal: 21-year-old man in critical condition after... 3 At “La belle tour”: “The Madelinots helped me... 4 Florida faces a creeping peril: giant snails 5 Off the US east coast, more and more white sharks 6 Race to Downing Street: Campaign gets tough on China... 7 Tunisians vote on a controversial Constitution 8 Non-Francophones abandon the PLQ for the party of... 9 A man stabbed during an altercation in Verchères 10 Reinforcement of Quebec firefighters in Alberta 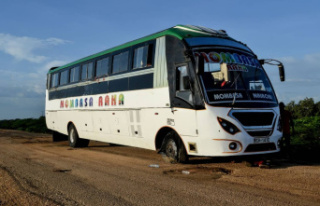