Lufthansa cuts 900 flights this summer for lack of staff

The German air transport giant Lufthansa announced Thursday to cut some 900 flights in July, in a context of staff shortages affecting the entire European aviation sector. 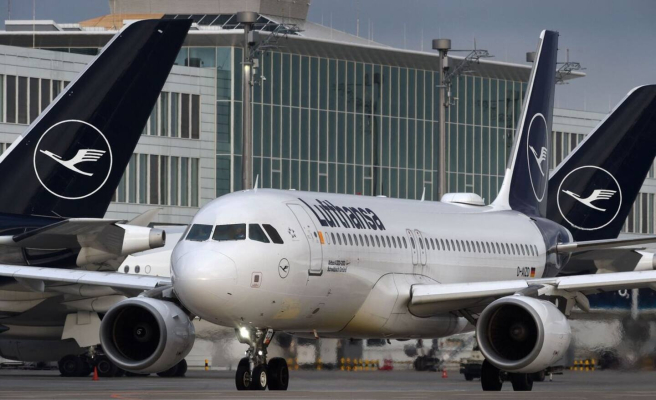 The German air transport giant Lufthansa announced Thursday to cut some 900 flights in July, in a context of staff shortages affecting the entire European aviation sector.

Welcoming the rebound in bookings with the lifting of most anti-COVID-19 restrictions in Europe, Lufthansa admitted in a statement that it was unable to meet such demand.

“The infrastructure has not yet fully recovered” from “the most serious crisis suffered by aviation” that was the coronavirus pandemic, explains Lufthansa.

Faced with "bottlenecks and a shortage of personnel" from which "the entire aviation sector is suffering, particularly in Europe", the group decided in July to cancel 900 German and European flights scheduled for Fridays and weekends departing from and destination of the “hubs” of Frankfurt and Munich.

This corresponds to 5% of the seats normally open for reservation on weekends.

Its low-cost subsidiary Eurowings also said in the same press release that it was forced to cut “several hundred flights” in July.

Lufthansa is not the first European group to give up flights for lack of personnel. In May, the Dutch company KLM had canceled dozens of flights.

“The immediate challenge is to manage the sudden increase in traffic, given that the pandemic has had the effect of enormously reducing the resources of airports and ground handling”, acknowledged in early May Olivier Jankovec, the general manager. of ACI Europe, the main association of European airports.

There is a lack of staff both in airports and air traffic control and in airlines. But the sector is struggling to rehire as the labor market is "very tight across Europe", according to Jankovec.

In two years of health crisis and restrictions, Lufthansa has suffered abysmal losses and cut more than 30,000 jobs.

People who have already booked flights will be notified of cancellations and their reservations changed, Lufthansa said.

To avoid airport congestion, the company has recommended that its passengers arrive early, check in online and reduce their hand luggage to a minimum.

In May, Lufthansa had welcomed the continued increase in bookings and had anticipated a “record summer” from a tourism point of view.

Driven by a "stabilization of the health situation", the Swiss subsidiary has also repaid in advance a loan guaranteed by Bern as part of the rescue of the group, which had come close to bankruptcy due to the Covid-19 pandemic.

1 COVID-19: the thesis of a lab leak deserves further... 2 30 years of crime and 56 victims: start of the trial... 3 COVID-19: No more emergency assistance programs for... 4 Missed appointment for the CAQ and the First Nations 5 The best places to fish in Quebec according to outdoor... 6 "Black Beast" shines in a hundred countries 7 “Mégantic”: “I put all my heart into this project”,... 8 The Daily Mail in court for “defamatory” articles... 9 Michigan gubernatorial candidate arrested for role... 10 Arms trafficking: more than $6 million for the Akwesasne... 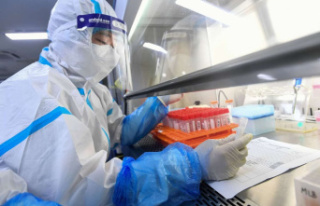 COVID-19: the thesis of a lab leak deserves further...