Luis Fonsi at the FEQ tonight: “A big step for Latin music”

Now that country music seems to have screwed its feet for good on the Plains of Abraham, the Festival d'été de Québec will try a new bet tonight, by assigning Luis Fonsi as the headliner of the first evening of Latin music in its history. 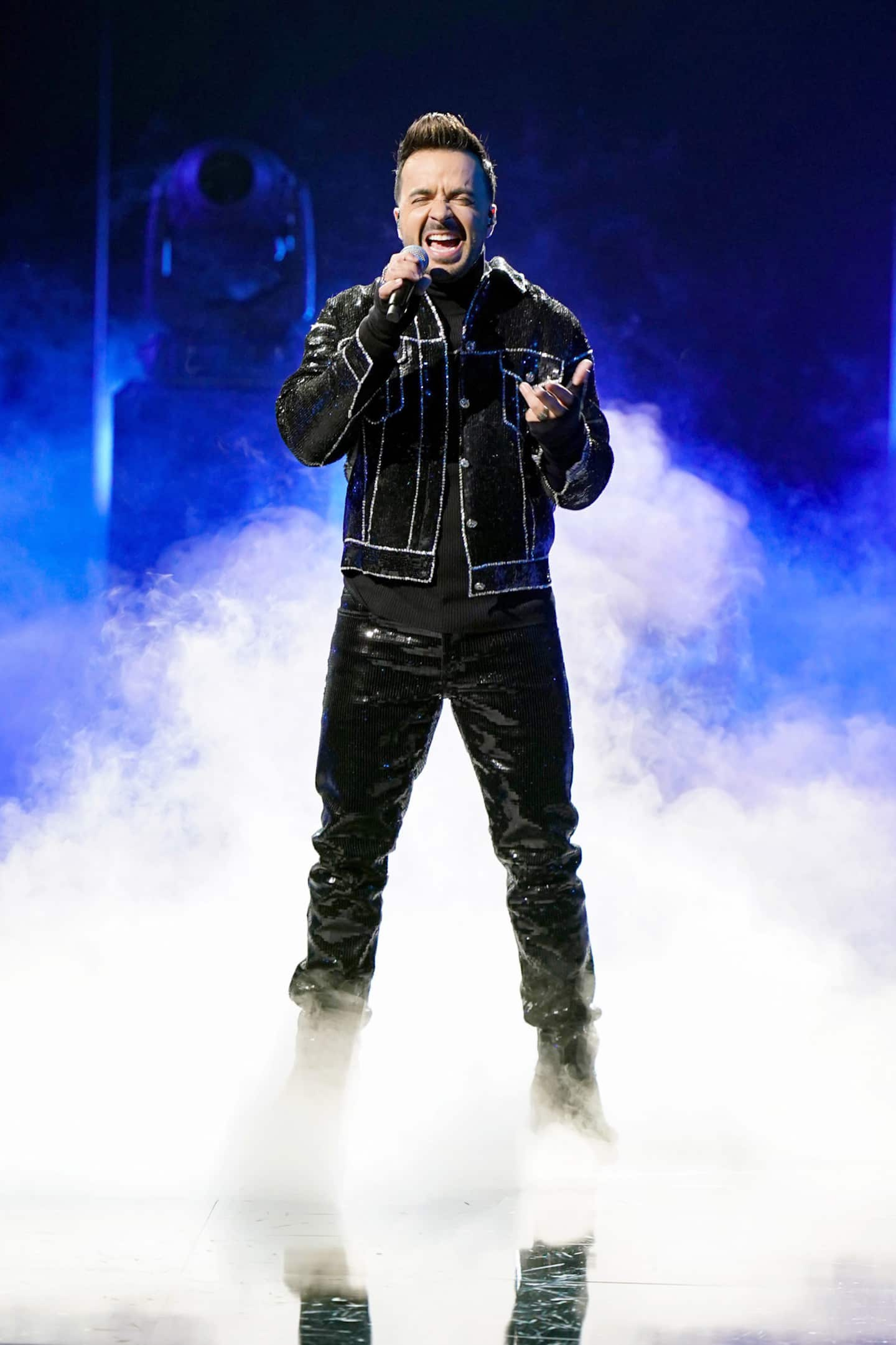 Now that country music seems to have screwed its feet for good on the Plains of Abraham, the Festival d'été de Québec will try a new bet tonight, by assigning Luis Fonsi as the headliner of the first evening of Latin music in its history.

• To read also: [IN IMAGES] Louis-Jean Cormier at the FEQ: the strength of the collective

It's also an amazing first for the creator of Despacito. Not only has Fonsi never played in Quebec, but this is a first in Canada for the 44-year-old Puerto Rican-born artist.

“This is a big step for Latin music. I will give everything. There is never another first time, ”promised, in an interview with the Journal, the one who will have the mission of seducing a French-speaking public.

"It's exciting to sing in front of a new crowd, especially when it's different from your traditional audience. I have done this many times over the past five years. In the Middle East or Eastern Europe, for example, and I was able to connect with the crowd because music is a universal language.”

The world has opened up

Even though he has had a career for twenty-three years, Luis Fonsi mentions the last five years because they correspond to the release of Despacito, the planetary tube with billions of plays online which allowed Latin music to join the General public.

“Before, my career was based only in Spanish-speaking countries. Afterwards, the world opened up: Australia, China, Russia, all of Europe. I already had some fans in European countries, but with Despacito I took it to a whole new level.”

He owes a proud candle to Justin Bieber, who put the song by recording a remix in English. "It's huge what he's done. I particularly appreciate that he sang the chorus in Spanish. Not many people know, but we had a full English version sent to him, but he took the time to learn Spanish phonetics. That's wonderful."

Another aspect of Despacito that is overlooked is Luis Fonsi's decision to team up with author Erika Ender to get a female point of view to tell the carnal game of seduction between a man and a woman.

“I have always been very careful and strict about the lyrics of my songs. They can sometimes be sensual, but never sexual. Above all, they must never have a disrespectful tone towards women.

“Some artists, he continues, are a lot more aggressive and I respect that, but this is not my case. I write a lot with women. It is important. If you want to write a sexy song, and without a shadow of a doubt Despacito is one, it always has to be fun and respectful. With a woman by my side, I make sure that nothing will be misunderstood.”

♦ Luis Fonsi in concert on the Plains of Abraham, at 10 p.m. tonight, with Becky G and Alex Sensation in the first part.

1 Resident Evil: A Missed Opportunity 2 Vrai launches nearly a dozen new products from here 3 "Liar": the French adaptation does not seduce 4 "Chouchou": a teacher in prison for having... 5 Johnny Depp case: a judge rejects the request for... 6 Netflix chooses Microsoft to manage advertising on... 7 TikTok wants to better filter content accessible to... 8 Here are a few figures of the impact of a platform... 9 An attractive, affordable and better off 5G 10 Here's how the hike in the key rate could affect... 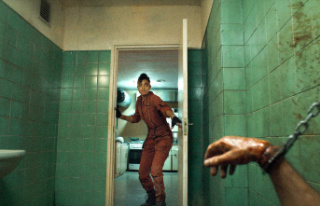