Luke Combs at the FEQ: A rarely seen country fever

A country fever like Quebec has possibly never experienced swept over the Plains of Abraham last night, on the occasion of the first visit to Quebec of the new darling of Nashville, the charismatic Luke Combs. 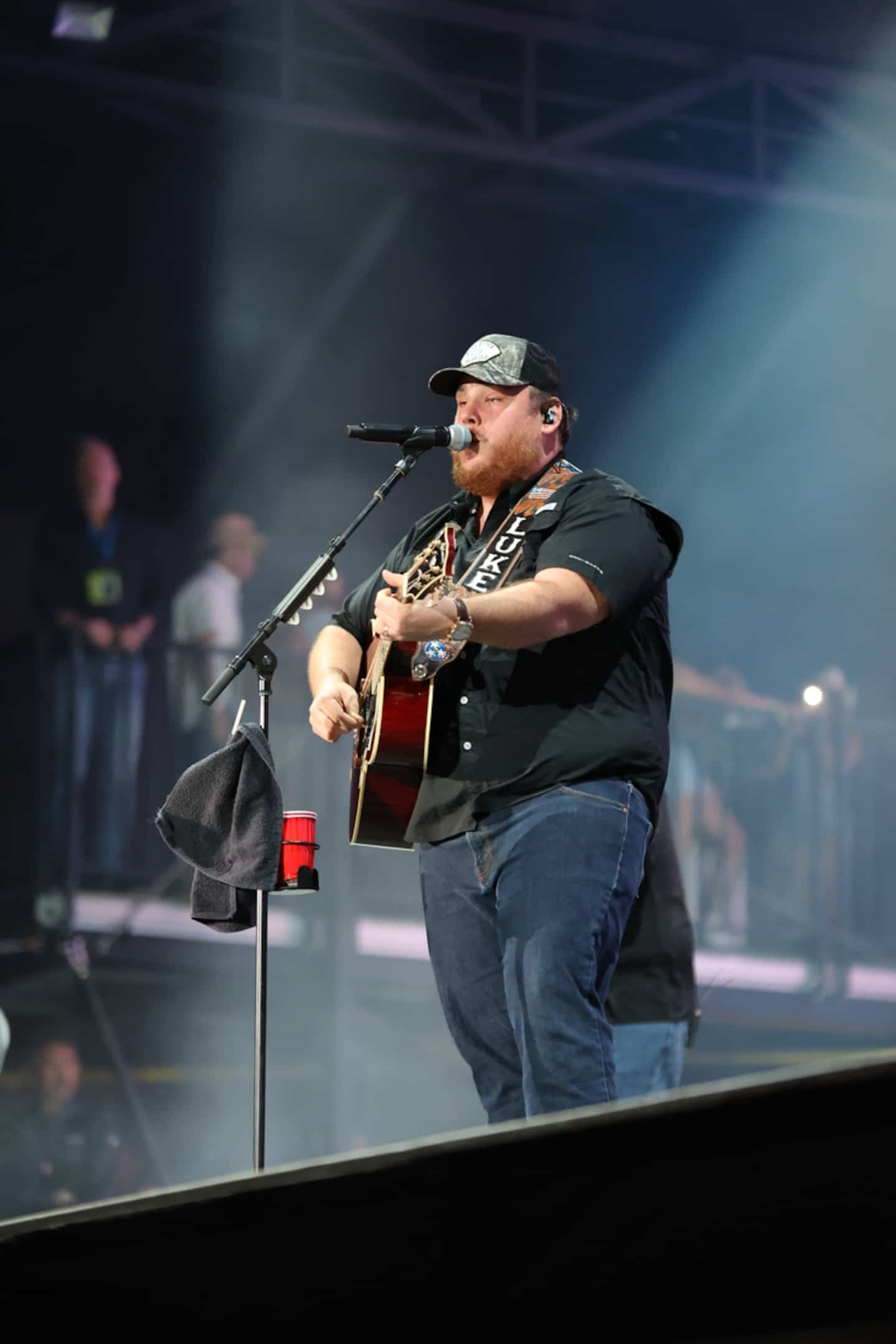 A country fever like Quebec has possibly never experienced swept over the Plains of Abraham last night, on the occasion of the first visit to Quebec of the new darling of Nashville, the charismatic Luke Combs.

It was definitely the big event of this post-pandemic summer festival. There was an electricity in the air reminiscent of big nights featuring Metallica or the Rolling Stones.

In contagious good humor and beautiful to see, a monster crowd invaded the Plains as soon as the doors opened. Ten minutes before the arrival of Luke Combs, we heard "olé, olé, olé". Then, between the songs, “Luke, Luke, Luke” resonated nonstop.

Thus desired, Luke Combs could not miss his comeback, performed to the sound of Thunderstruck, AC / DC. Without wasting a moment, he dove into 1.2 Many, a glass of beer in his hands.

Quickly, he rewarded the patience of his admirers. Totally invested, he surveyed the stage through his seven musicians, all excellent, before taking a brief break to wedge in two seconds (without exaggerating) a can of beer which he swung into the crowd.

Add a "bonsoir Québec" in French and, after only a few minutes, the seduction operation was successful.

From there, his fans were served a new country feast of which they savored every bite. Essentially, Luke Combs put forward the songs of his three albums, offering of course a foray into the very hot Growin 'Up, released two weeks ago and already at the top of the charts.

Without risk of being mistaken, we can say that among its new releases, The Kind of Love We Make is the one that best passed the test, although the others do not have to shy away from the reception that has been reserved for them.

His power of attraction is such that halfway through, he was able to line up several ballads in a row without losing his world. On the Plains, some have already burned themselves playing with fire like this.

Plus, he's been true to his image as a regular guy who appreciates what's happening to him. “This song changed my life, you changed my life,” he proclaimed before sealing his alliance with Quebec with his first hit, Hurricane.

It wasn't over. As a reminder, after having offered $500 to a beer seller to water the festival-goers, he concluded in the apotheosis on the famous Beer Never Broke My Heart.

Next meeting at the Videotron Center in November.

In an interview he gave to the Journal behind the scenes, before his concert, Luke Combs said he was shocked to learn that he was going to play in front of the biggest crowd of his career in a city where he had not never set foot.

"It's amazing. Especially since French is the most spoken language here. Since the day I saw Quebec on our calendar, it was the show that worried me the most. How do you connect with people who potentially don't understand what you're saying? »

Such enthusiasm in a territory to be conquered delights those who wish to become an ambassador of country music.

"I feel like it's a genre that's been kind of stigmatized, you know, in the eyes of a lot of people. It's just music for the southern United States or for rednecks, "says Luke Combs, who believes it is possible to convert the refractory.

1 Festival d'été de Québec: the forefront again... 2 A man sexually assaults his girlfriend who was very... 3 19,000 homes at risk of landslides in Quebec 4 Travel: COVID forces you to find plans B 5 The life of a baby raised without diapers 6 Quebec woman dies in avalanche 7 Outage at Rogers complicates purchases across the... 8 Back after 2 years: festivals bring Quebec back to... 9 Labor shortage: more retirees are needed at work 10 Hit and run that killed a nurse: the driver will remain... 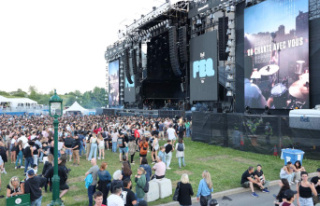