Luongo inducted into the Hall of Fame

Former goaltender Roberto Luongo will be inducted into the Hockey Hall of Fame Nov. 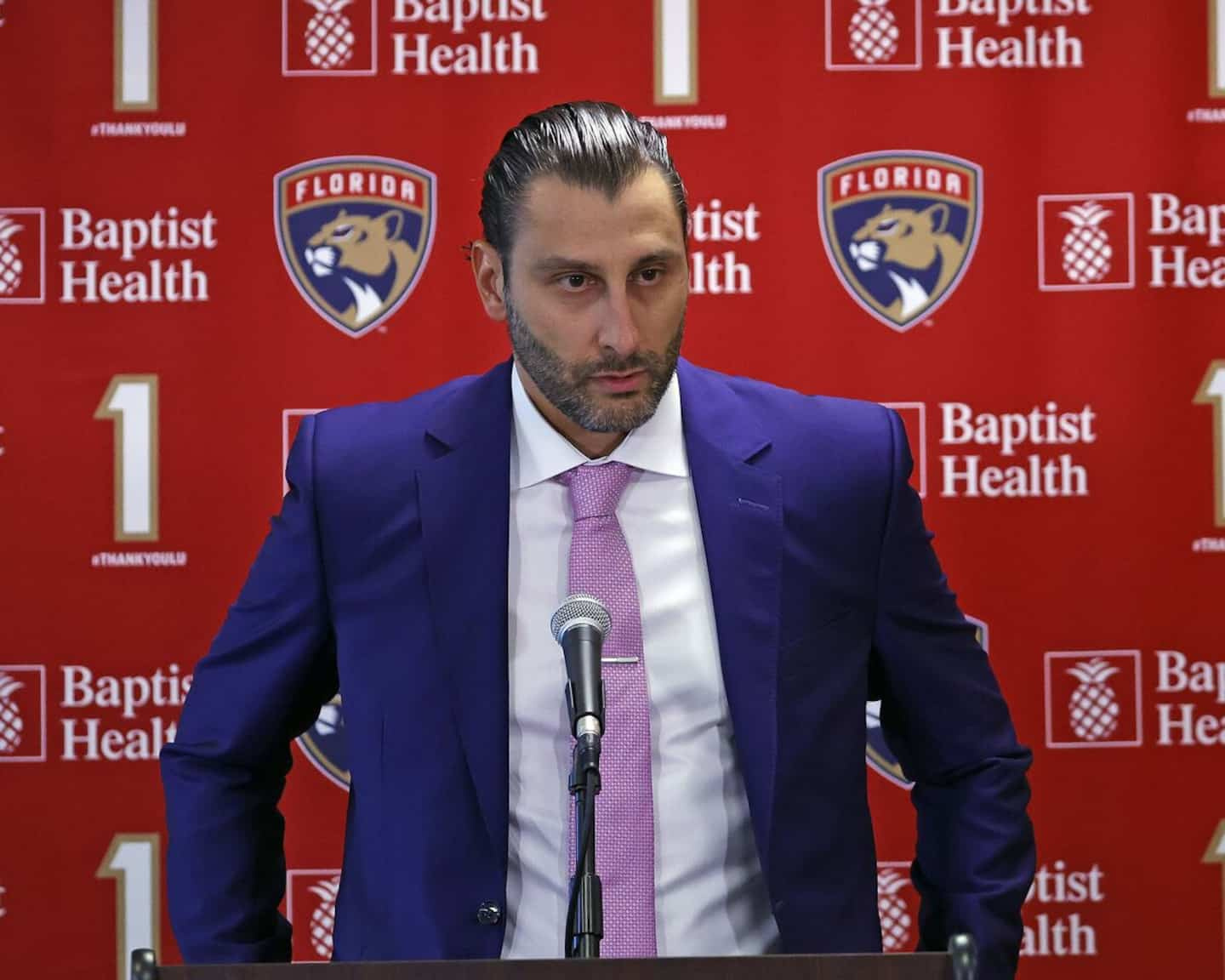 Former goaltender Roberto Luongo will be inducted into the Hockey Hall of Fame Nov. 14 in Toronto, the organization announced Monday.

The Montreal native will enter the Hall of Fame along with former Ottawa Senators captain Daniel Alfredsson, twin brothers Daniel and Henrik Sedin, as well as Finland's Riika Sallinen and builder Herb Carnegie.

Luongo, 43, was the fourth overall pick in the 1997 National League Draft when the New York Islanders selected him. Traded to the Florida Panthers in June 2000, he had 489 regular season wins, the fourth most in Bettman League history. He was the author of two seasons of at least 40 triumphs. The 2010-11 William M. Jennings Trophy winner also came within one win that year of winning the Stanley Cup with the Vancouver Canucks.

Having never won the Vézina Trophy, he played his last campaign in 2018-2019. On the international scene, the former color holder of the Val-d'Or Foreurs in the Quebec Major Junior Hockey League won two Olympic gold medals.

Players with an eloquent track record

For his part, Alfredsson was the face of the Senators for many years. The Swede won the Calder trophy, awarded to the rookie par excellence, in 1995-1996, and the King-Clancy in 2011-2012. He led the Ontario club to a participation in the final in the spring of 2007. Having concluded his career with the Detroit Red Wings in 2014, he accumulated 1,157 points, including 444 goals, in 1,246 meetings.

Compatriots of Alfredsson, the Sedins have been rain or shine with the Vancouver Canucks, without however winning the cup either. Henrik and Daniel won the Art-Ross in 2009-2010 and 2010-2011 respectively. They combined from 2010 to 2018 no less than 2111 points, including 633 goals.

1 An alley in Hochelaga in the name of Doctor Gilles... 2 Contract extension for Don Sweeney 3 Doctors file appeal against abortion ban 4 Prohibition of animals in accommodation: whose fault... 5 Kim Clavel has 'something on her heart' 6 The development of the supergun stopped again 7 A train derails in the center of the United States,... 8 A major ecological corridor will emerge in Lanaudière 9 Diving: Caeli McKay fifth in the world on tower 10 NFL: Texans sued by alleged victim of Deshaun Watson 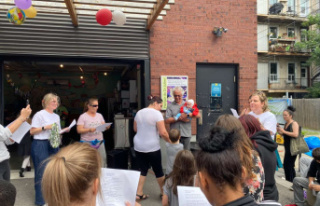 An alley in Hochelaga in the name of Doctor Gilles...