Macron and Scholz coordinate on the war in Ukraine

French President Emmanuel Macron and German Chancellor Olaf Scholz continued their “close coordination on the response to the war in Ukraine” during a working dinner Monday evening in Paris. 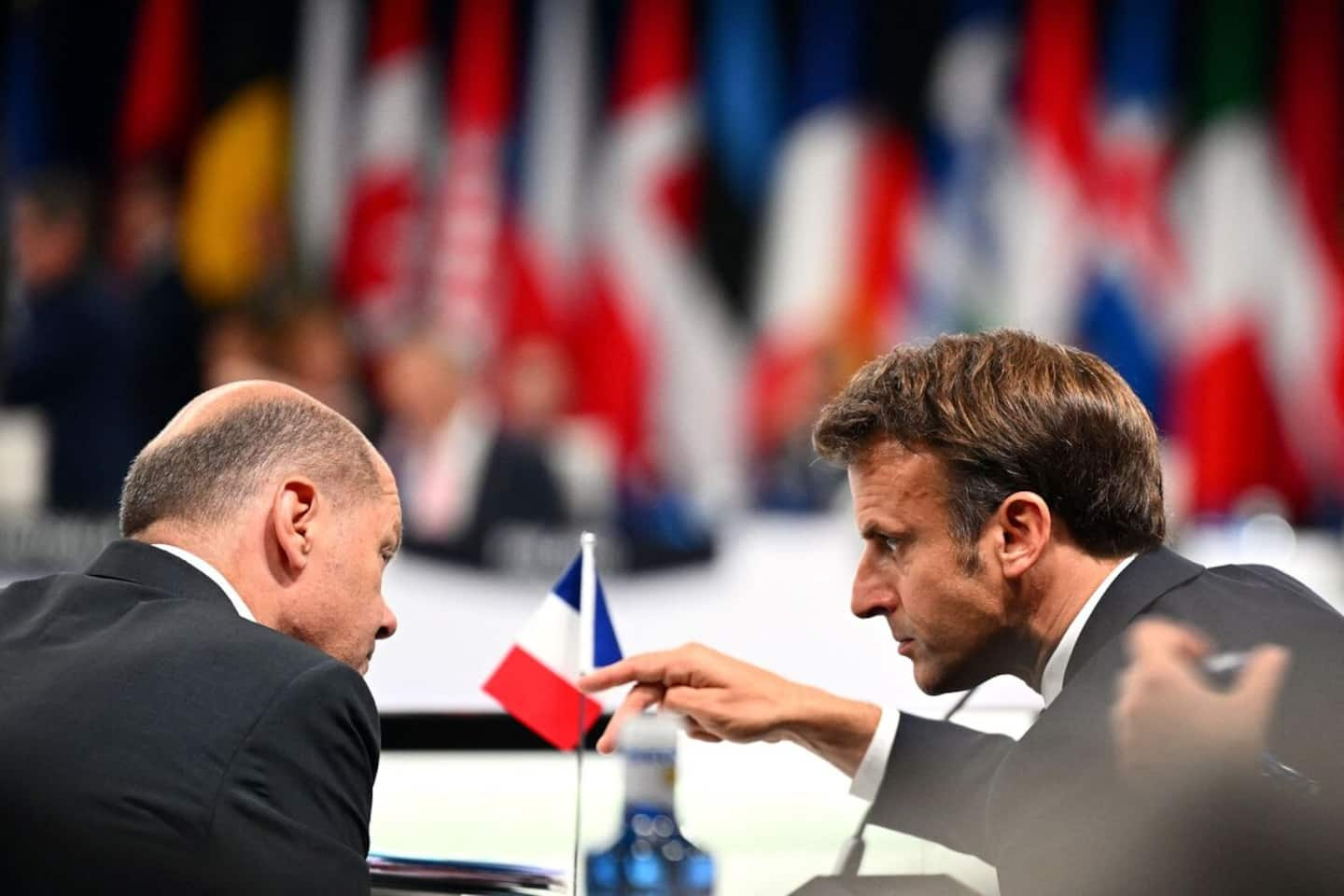 French President Emmanuel Macron and German Chancellor Olaf Scholz continued their “close coordination on the response to the war in Ukraine” during a working dinner Monday evening in Paris.

• Read also: The pope denies the rumors about his possible resignation

The two leaders thus met a week after a private dinner, on June 25, on the occasion of the G7 summit in the Bavarian Alps.

They also traveled with Italian Prime Minister Mario Draghi to kyiv on June 16 to show their support for Ukraine and that country's application for membership of the European Union.

On the occasion of this Parisian dinner, the two leaders returned to “the major current issues at international, European and bilateral level”.

They were to discuss EU independence in “energy, defense and strategic raw materials”, but also the situation in the Sahel and the next Franco-German Council of Ministers.

"These kinds of talks help build trust and deepen that trust" especially after the NATO summit and the G7 in Elmau, said the chancellor's spokesman, Steffen Hebetsreit.

"It makes a difference whether these kinds of interviews are held face-to-face or virtual," he added, when asked by a journalist about the advisability of such a trip rather than a videoconference for environmental issues. . 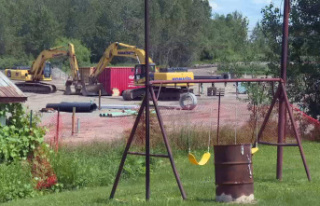