President Emmanuel Macron paid tribute on Saturday to the victims, eight years ago, of the Charlie Hebdo, Montrouge and Hyper Cacher attacks, recalling on Twitter the names of the 17 victims and promising to “never” forget them. 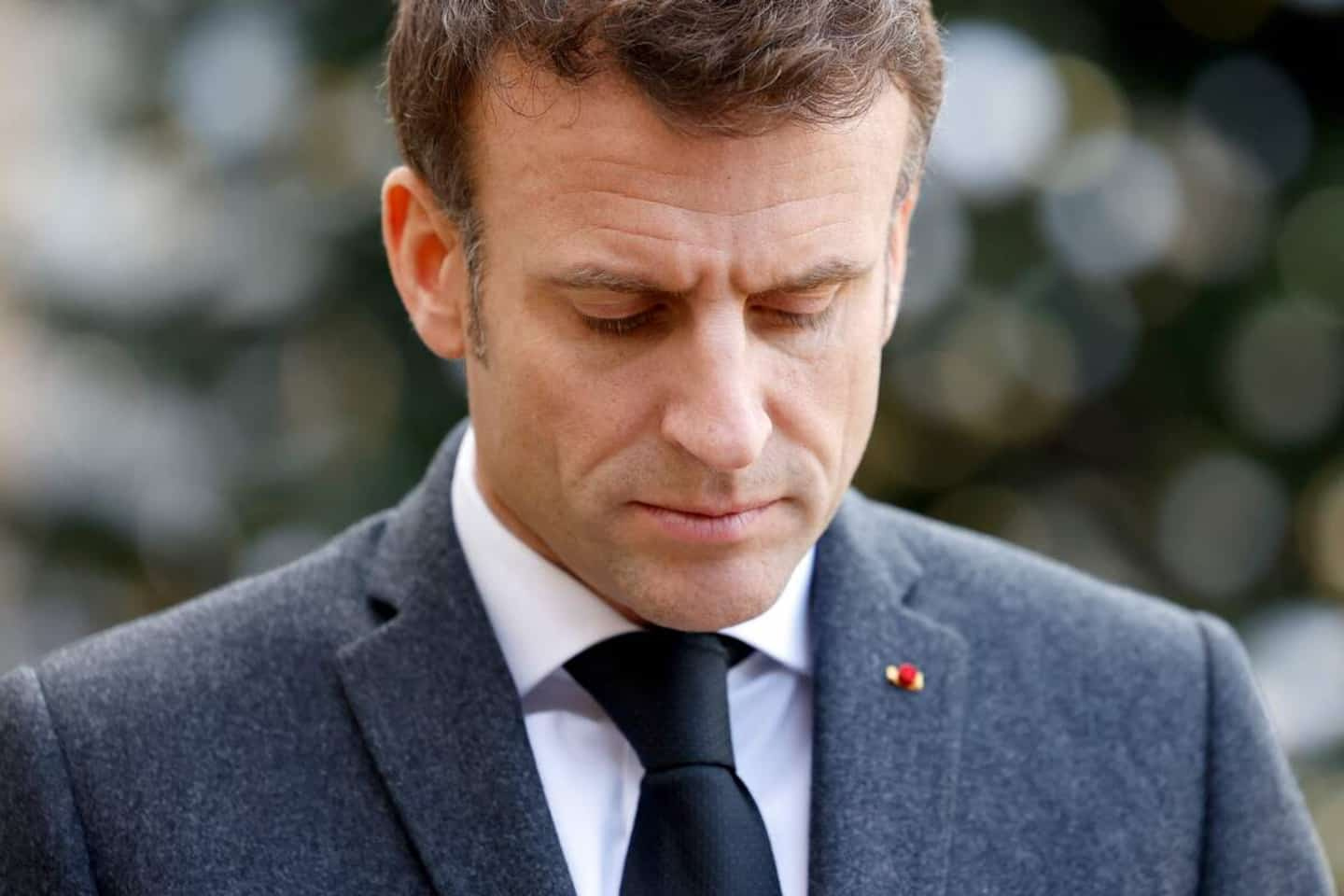 President Emmanuel Macron paid tribute on Saturday to the victims, eight years ago, of the Charlie Hebdo, Montrouge and Hyper Cacher attacks, recalling on Twitter the names of the 17 victims and promising to “never” forget them.

• Read also: Eight years after the attacks, Charlie Hebdo is the target of Iran's anger

• Read also: Iran closes a French institute after the publication of cartoons

Also on Twitter, the head of government Elisabeth Borne also paid tribute to the victims. “Faced with Islamist terrorism, the Republic stands tall. For their families, for our values, for our freedom: let us not forget,” she wrote.

“Satire, irreverence, the republican tradition of press cartoons are intrinsic to our democracy. We continue to defend them”, also reacted the Minister of Culture Rima Abdul Malak.

A ceremony took place in particular in front of the former premises of Charlie Hebdo, in the 11th arrondissement of Paris, in the presence, among others, of the President of the National Assembly Yaël Braun-Pivet, the Minister of the Interior Gérald Darmanin and the Mayor of Paris Anne Hidalgo.

It was in these premises that the brothers Saïd and Chérif Kouachi had killed 11 people on January 7, 2015. Among the victims, emblematic figures of "Charlie", such as its director and cartoonist Charb, the caricaturists Cabu, Wolinksi, Honoré, Tignous and economist Bernard Maris.

A few meters further, on boulevard Richard-Lenoir, police lieutenant Ahmed Merabet had been killed by the Kouachi brothers while trying to stop them in their flight.

The two Islamists claimed to be from Al-Qaeda in the Arabian Peninsula and had come to “avenge the prophet” Muhammad who had been caricatured in the satirical newspaper. They had been killed after two days on the run.

On January 8, another jihadist, Amédy Coulibaly, killed a policewoman in Montrouge (Hauts-de-Seine). The next day, this radicalized delinquent claiming to be IS had killed four hostages, all Jews, in a kosher supermarket in eastern Paris. He had been shot down in the assault.

Eight years later, Charlie Hebdo found itself this week at the heart of a diplomatic crisis after the publication of cartoons on the Iranian regime deemed insulting by Tehran.

Iran announced on Thursday the closure of the oldest and most important French study center in the country, the French Institute for Research in Iran (IFRI), affiliated with the French Ministry of Foreign Affairs.

1 Difficult exit for the Lions 2 Mexico City: collision between two metro trains, one... 3 The Armada starts its journey on the right foot 4 Raptors: a lucrative contract rejected by Fred VanVleet 5 The Kraken pulverizes the Senators before visiting... 6 Prince Harry on television to defend his sensational... 7 Interference from foreign countries: Elections Canada... 8 NFL: towards a less black Monday for coaches 9 A historic brand for Patrice Bergeron 10 Lifted by the energy of Saturday night 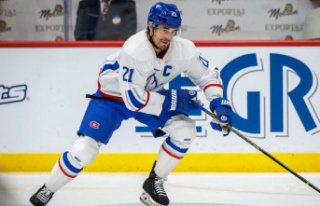 Difficult exit for the Lions