Macron receives the Saudi crown prince, who continues his "rehabilitation" after the Khashoggi affair

It is his first visit to Europe since the assassination of journalist Jamal Khashoggi and it passes through France: Saudi Crown Prince Mohammed bin Salman dines Thursday with Emmanuel Macron, arousing the anger of human rights defenders. 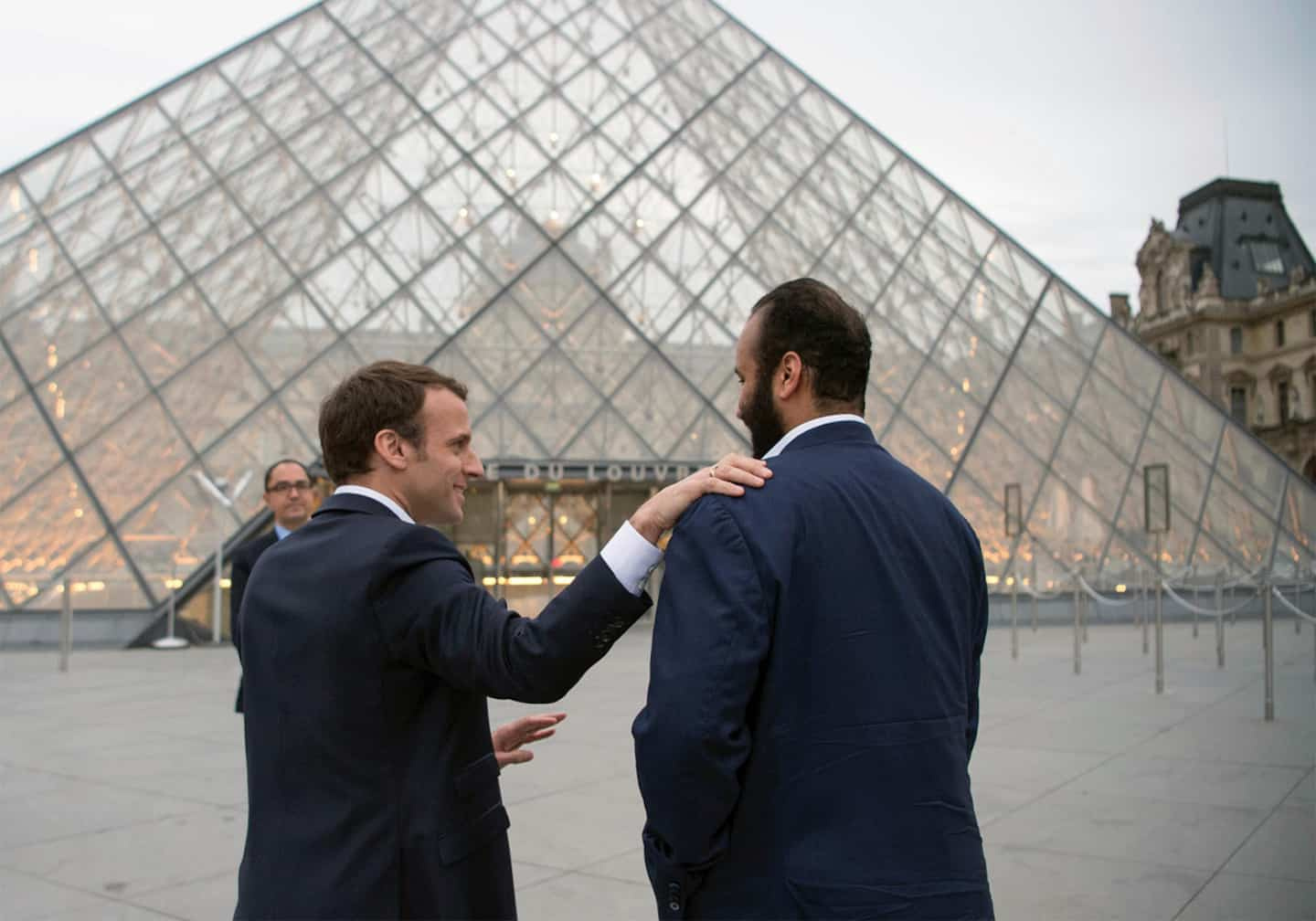 It is his first visit to Europe since the assassination of journalist Jamal Khashoggi and it passes through France: Saudi Crown Prince Mohammed bin Salman dines Thursday with Emmanuel Macron, arousing the anger of human rights defenders.

This meeting is a further sign of the "rehabilitation" of the de facto leader of the kingdom, less than two weeks after the visit of US President Joe Biden to Saudi Arabia, which definitively consecrated the return of "MBS" on the international scene, in a context of war in Ukraine and soaring energy prices.

Mohammed ben Salmane, who had started his mini-European tour in Greece, arrived at Paris' Orly airport on Wednesday evening, where he was welcomed by the French Minister of Economy and Finance, Bruno Le Maire, said we said from a government source.

Traveling to Africa, from which he will return Thursday afternoon, President Emmanuel Macron will receive MBS a few hours later for a "working dinner", scheduled for 8:30 p.m. in Paris (6:30 p.m. GMT) at the Elysée, said indicated the French presidency in a press release.

Mohammed bin Salman had been ostracized by Western countries after the 2018 murder of critical Saudi journalist Jamal Khashoggi at his country's consulate in Istanbul.

"Macron had already done most of the rehabilitation work by visiting MBS himself" in Riyadh last December, observes Quentin de Pimodan, expert on the Sunni kingdom at the Research Institute for European and American Studies, interviewed by the AFP.

“But here we reach another level. He arrives in France, Macron is not there. MBS no longer takes the tweezers at all that he could have taken a year or two ago. He moves as he wants, ”he continues.

And to affirm: “Macron has started and Biden has completed the rehabilitation, with Johnson in the meantime”, the future ex-British prime minister having also visited Riyadh last March.

The American intelligence services had pointed to the responsibility of Mohammed bin Salman in the assassination of Jamal Khashoggi, poisoning relations between Riyadh and Washington.

If the “fist bump”, fist to fist, exchanged between the two men in Jeddah during the visit of Mr. Biden sealed the return of the American president on his campaign promise to treat the kingdom as a “pariah”, the first MBS's move within the European Union goes badly with human rights defenders.

“The visit of MBS to France and of Joe Biden to Saudi Arabia does not change the fact that MBS is none other than a killer”, lamented to AFP Agnès Callamard, who had led an investigation into the assassination. of Jamal Khashoggi when she was the UN special rapporteur on extrajudicial executions.

And the director for France of Human Rights Watch, Bénédicte Jeannerod, tackled on Twitter “MBS can apparently count on Emmanuel Macron to rehabilitate him on the international scene despite the atrocious murder of journalist Jamal Khashoggi, the ruthless repression of the Saudi authorities against any criticism, war crimes in Yemen”.

His return to favor with Western heads of state is “all the more shocking since many of them at the time expressed their disgust (for the murder) and their commitment not to bring MBS back into the international community” , she added, denouncing “two weights, two measures”.

Because less than four years after the Khashoggi affair, the invasion of Ukraine by Russia on February 24 caused a panic in energy prices.

Western countries have since sought to convince Saudi Arabia, the leading exporter of crude oil, to open the floodgates in order to relieve the markets and limit inflation.

But Ryad is resisting pressure from its allies, citing its commitments to the Organization of the Petroleum Exporting Countries (OPEC), the oil alliance it co-leads with Moscow.

In May, Saudi Foreign Minister Prince Faisal bin Farhan al-Saud said the kingdom had done what it could for the oil market.

“The war in Ukraine has put energy-producing countries back in the spotlight, and they are benefiting from it,” notes Camille Lons, associate researcher at the International Institute for Strategic Studies. “It gives them political leverage that they will use to reassert their importance on the international stage.”

As for Western countries, they compete in “pragmatism”, she notes. And faced with "exploding energy prices, (...) clearly, human rights in Saudi Arabia are no longer really the priority on the agenda".

1 India: death of at least 42 people, victims of adulterated... 2 Russian Bout and American Griner not informed of possible... 3 Russia announces the arrest of about twenty "accomplices"... 4 Is Zelensky a movie star? 5 Duhaime must choose his candidates better 6 The failed forecasts of Minister Girard 7 The real problem of the Catholic Church 8 The drift of Éric Duhaime 9 [PHOTOS] Montreal: two young men injured by gunshot... 10 The FédéCP salutes the use of hunting in Longueuil 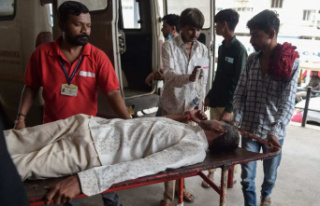 India: death of at least 42 people, victims of adulterated...