French President Emmanuel Macron announced to his Ukrainian counterpart Volodymyr Zelensky on Wednesday that France would deliver French-made “light combat tanks” to Ukraine, we learned from the Élysée. 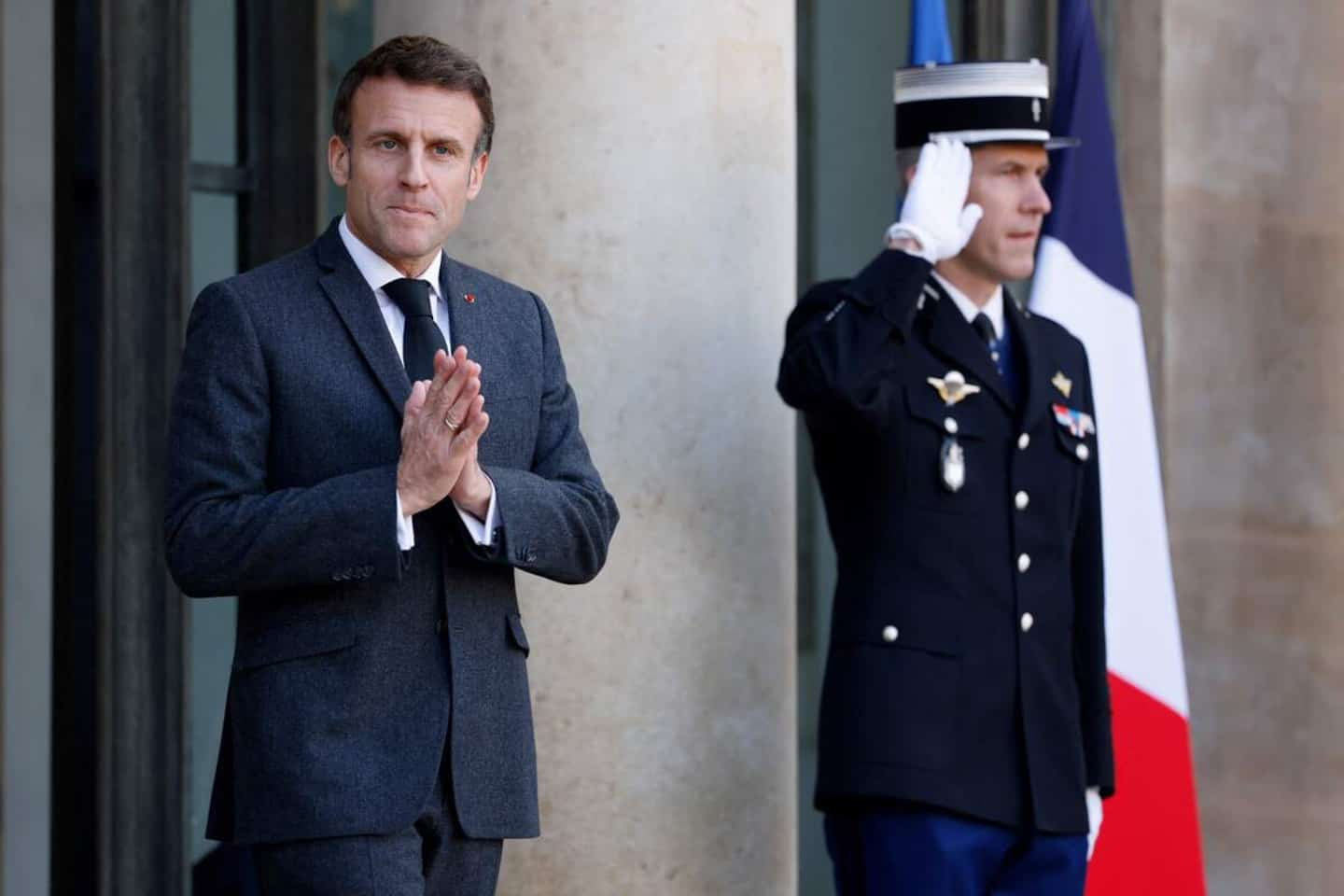 French President Emmanuel Macron announced to his Ukrainian counterpart Volodymyr Zelensky on Wednesday that France would deliver French-made “light combat tanks” to Ukraine, we learned from the Élysée.

• Read also: Omar Sy responds to the controversy over his comments regarding the war in Ukraine

• To read also: Ukraine: the death toll of the strike on Makiïvka rises to 89 dead, criticism in Moscow

“The president wished to amplify this” military aid already provided to kyiv “by agreeing to deliver AMX-10 RC light combat tanks,” said the French presidency. "This is the first time that Western-designed tanks have been supplied to the Ukrainian armed forces," she said after an hour-long phone call between the two leaders.

The number of tanks and delivery times were not specified.

According to Paris, Emmanuel Macron, who reaffirmed to Volodymyr Zelensky the “unwavering support” of France “until victory”, thus wanted to “demonstrate the durability and continuity” of French military aid.

The AMX-10 RC are light tanks, on wheels and not on tracks, therefore “very mobile”, “admittedly old, but powerful”, argued an adviser. Within the French Army, this system will be gradually replaced by the Jaguar.

The French and Ukrainian Defense Ministers will exchange "very quickly to define the modalities" of these deliveries, both on the deadlines and on the number of tanks, the French Ministry of the Armed Forces told AFP.

The two presidents also discussed the situation on the various military fronts, underlined the Elysee.

1 Thanks to a synthetic fabric, pigs regain their erection 2 Mont-Sainte-Anne: the RBQ requests more information... 3 “Wednesday”: the Netflix series breaks a new record 4 A stalker at “Love is in the meadow”?: production... 5 Roku launches its own range of smart and connected... 6 Strike: the SQDC temporarily extends its same-day... 7 The Ibex closes Wednesday with a rise of 1.93%, to... 8 Still no "speaker" in the US Congress after... 9 Protecting travelers doesn't go far enough, says... 10 Mitchell, Doncic, Embiid... a wealth of talent, a... 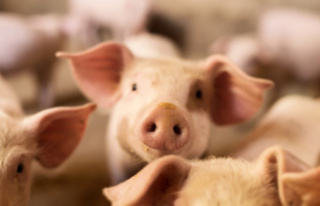 Thanks to a synthetic fabric, pigs regain their erection