Artur Beterbiev was a man on a mission Saturday at Madison Square Garden. 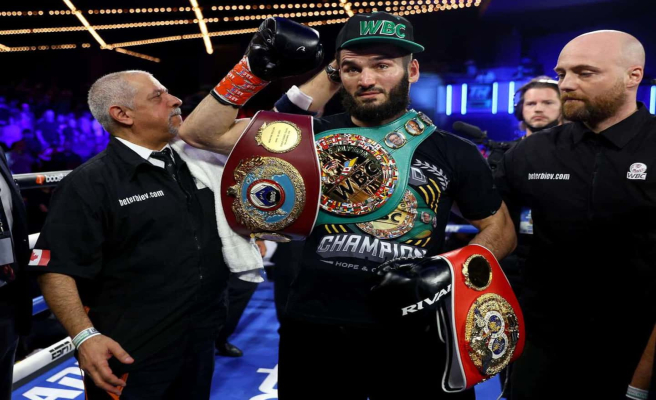 Artur Beterbiev was a man on a mission Saturday at Madison Square Garden. The boxer made short work of his opponent, Joe Smith Jr., in his light heavyweight unification bout.

• To read also: Beterbiev, the price of blood

• To read also: Artur Beterbiev imperturbable despite the scale of the challenge

In the ring, it looked like a man was fighting a kid. From the first round, the adopted Montrealer had no difficulty hitting his target many times, with powerful blows, even sending him to the mat.

At the start of the second round, the Marc Ramsay protege continued to attack his opponent and finally ended the fight with another knockout.

Beterbiev (18-0-0, 18 KOs) thus retains his perfect record, as does his 100% efficiency percentage in knockouts. He is also the only world champion to hold such a percentage of efficiency. In addition, he unified the WBC and IBF titles, which he already had, with that of the WBO, which Smith Jr. held (28-4-0, 22 KOs).

A fight against Bivol?

The question now is whether a boxer in Beterbiev's category will be able to stop him. In this perspective, two boxers could become the next opponent to the Quebecer, Dmitry Bivol and Anthony Yarde.

Whoever has an immaculate sheet has his own idea of ​​​​the scenario he prefers.

"Unification fights are more interesting," said Beterbiev, whose comments were reported by BoxingScene.com. It's more inspiring. I would rather unify [the belts].”

It must therefore be understood that Beterbiev would like to see Bivol in the ring at his next fight. In his most recent fight, Bivol also made Saul “Canelo” Alvarez look bad, whom he beat by unanimous decision. 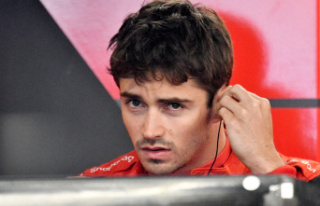