Multi-trip tickets will continue to have a 30% decrease compared to their original amount. 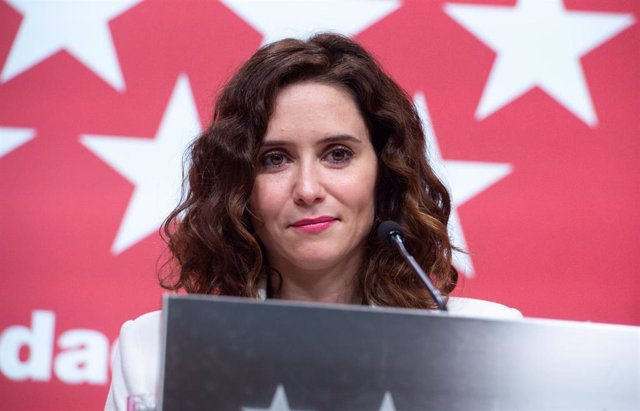 The Government of the Community of Madrid will maintain the 50% discount on the transport pass, which the central Executive has requested, in January and will increase it to 60% from February, as announced by the regional president, Isabel Díaz Ayuso, in the press conference after the last meeting of the Governing Council of the year, at the Real Casa de Correos.

"The Community of Madrid will pay 20% of the transport pass in January but from February it will be 30%. In this way, transport in the Community will be 60% subsidized", pointed out the regional leader, who has also recalled that these specific discounts are added "to the strong subsidy that the Community always and stably has and not occasionally as is the case".

The regional Administration covers an average of 70% of the total amount of this service in its different modalities. As the Government announced this week the extension of the measure, it cannot be made effective until February 1, so the 50% reduction already in force since September 2022 will be extended in the first month of the year. It will apply until June.

Multi-trip tickets will continue to have a 30% decrease compared to their original amount. The Madrid Regional Transport Consortium (CRTM) will also ratify tomorrow, Thursday, the free subscription to those over 65, which now amounts to 1.60 euros, as well as the unification of Rivas Vaciamadrid in zone B1, which will come into force in the first quarter of 2023 and will mean a decrease in its amount to 88,000 users who were in the part of the municipality corresponding to crown B2.

The unified B3, C1 and C2 fares will also be maintained, a measure in force since January 1 of this year, while the 10-trip Metro, Light Metro and EMT tickets, which have a 30% reduction, from Next January 1 they will keep their price at 8.5 euros, provided they are used within zone A.

In addition, in all the titles there are discounts for large families in the general category, which have an additional reduction of 20%, and in the special category, with 50%; in the case of people with a disability of more than 65%, it reaches 20%.

For their part, users of the blue card will pay 4.3 euros per month. It is a title aimed at citizens registered in the capital who meet certain age or disability characteristics, and with an income limit.

Finally, the more than 64,300 children between the ages of 4 and 6 who use the children's TTP will continue without paying to use this public service. 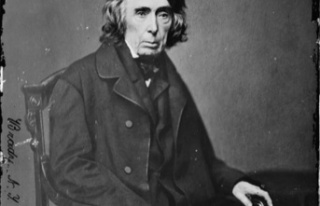 When a racist judge falls