I still remember, the benefit show for Maison Adhémar-Dion was sold out on Monday evening at the Lionel-Groulx Theater. 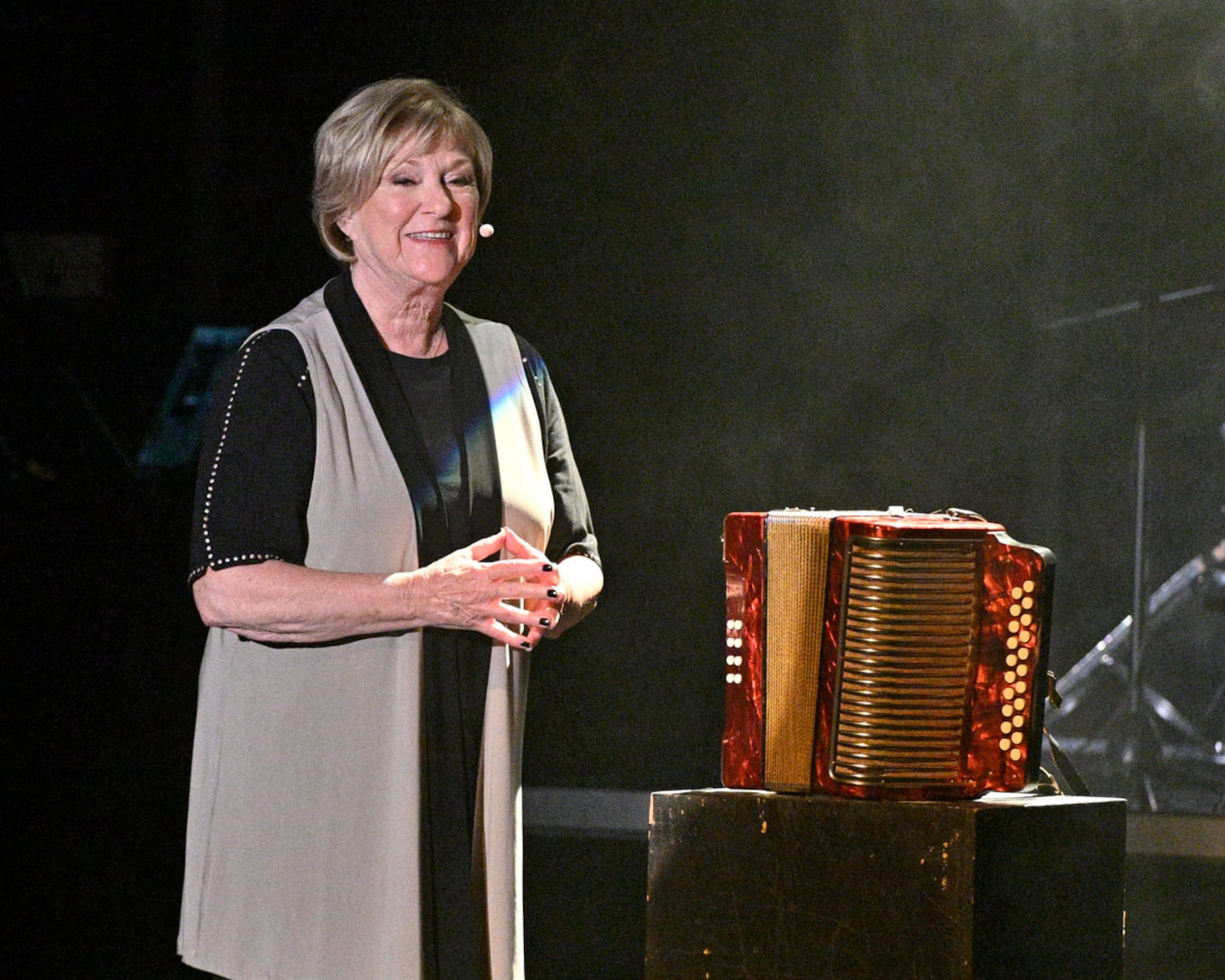 I still remember, the benefit show for Maison Adhémar-Dion was sold out on Monday evening at the Lionel-Groulx Theater. All ticket sales raised $54,617 for the palliative care center.

Spokesperson for the organization, Claudette Dion opened the evening with her father's accordion, which gave its name to Maison Adhémar-Dion, on stage. She recounted a few anecdotes with emotion as her father brightened up family evenings with his instrument, under the benevolent gaze of his dear Thérèse.

The dancing duo Alex and Alex, who we discovered on the program Révolution, presented a tender and moving number on the song J'ai souvenir encore, by Claude Dubois, which gave the title to this very diverse evening. .

A resident of Maison Adhémar-Dion wrote a very touching testimony about her end-of-life experience, recited by Guylaine Tremblay. “I'm fine, my Guy is fine, and we're calm in there. I was very lucky to have come here. I wish everyone to be treated like me,” she said.

After having accompanied his father, Patrick Bourgeois, in palliative care, Ludovick Bourgeois is sensitive to the work and the reception of this type of establishment. He notably interpreted Alone in combat, one of his father's great successes. The song even ended with the voice of the former BB.

He continued with On your shoulder, another song full of meanings, since he wrote it after the death of the one who gave him life and the desire to do this job.

Former Academician Audrey-Louise Beauséjour chose to sing My Way, before being joined by Krystel Mongeau for a powerful duet on Somewhere (There's a Place for Us), by Barbra Streisand.

Krystel then took over Je ne suis qu'une chanson, by Ginette Reno, an interpretation which notably enabled her to win the Star Académie final.

Guylaine Tanguay also covered Ginette Reno in her own way by interpreting A little higher, the classic by Jean-Pierre Ferland. She continued with a tribute to another great lady of Quebec song, Celine Dion, with For you to love me again.

With his kindness and his empathy, Alain Choquette came to present some tricks of his own. He truly amazed the audience.

Before she appeared on stage, a video of Jeanick Fournier was broadcast in which we saw her sing If it was enough to love for a patient, she who has been a beneficiary attendant for several years, even if she confessed have less time to go there right now. She continued the song on stage, before resuming The Show Must Go On, which allowed her to win the final of the show Canada's Got talent, a few weeks ago.

Returning from the intermission, Claudette Dion planted herself in front of the closed red curtain to deliver a magnificent interpretation of The Hymn to Love, by Edith Piaf.

“Thank you for your presence, she launched to the public. You are going to help so much our angels, our nurses and our doctors, who work at home. Thanks for them."

By the time of our cut-off time, the evening was still far from over. Lise Dion, Laurence Jalbert, René Simard, Mario Pelchat and many others had yet to come on stage.

The next Maison Adhémar-Dion benefit show will take place on July 10, 2023 with an equally enticing line-up. Until then, a silent auction and a golf tournament will take place in August to help the survival of this non-profit organization.

1 [IN IMAGES] FEQ: Three Days Grace kings and masters... 2 A great summer ahead in Quebec cinemas, despite the... 3 “Larry”: shots that echo reality 4 FestiVoix: a sales record for merchants 5 How to reduce your water consumption without neglecting... 6 The origin of the appetite suppressant effect of intense... 7 CRTC demands responses from Rogers by July 22 8 Home prices continue to rise in Quebec 9 The euro is close to crossing under a dollar, the... 10 Credit card minimum payment increases to 3.5% of balance 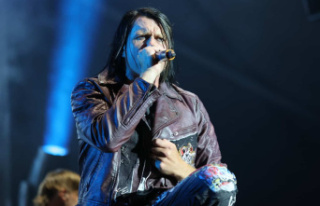