A major fire broke out Monday morning in the warehouses of a major wholesaler in the municipality of Sainte-Clotilde, in Montérégie. 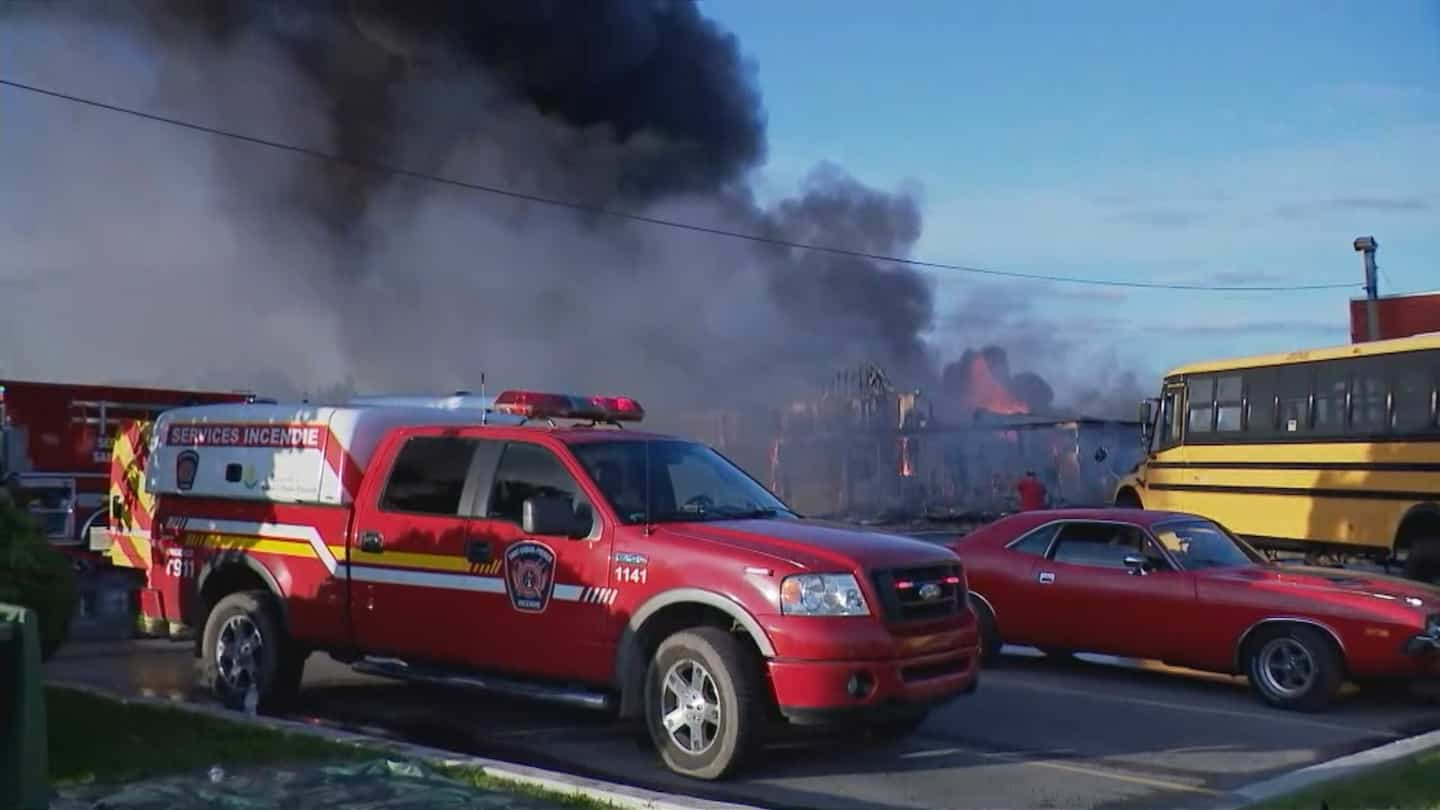 A major fire broke out Monday morning in the warehouses of a major wholesaler in the municipality of Sainte-Clotilde, in Montérégie.

The fire would have started around 4 a.m. in a cooler, on the roof of a building located on the 4th row. The plumes of smoke were so intense that they can be seen about thirty kilometers away.

The buildings belong to the company RGR Guinois, a wholesaler specializing in fruit and vegetables, which was founded in 1893. No one was in the buildings at the time of the fire. “Several cylinder explosions were felt when I arrived,” explains Benoit tardif, director of the Sainte-Clotilde fire safety service.

Multiple fire departments from neighboring municipalities were deployed to help Sainte-Clotilde firefighters in the field.

The blaze would have been brought under control enough so that the warehouse further on the property did not also fall victim to the flames.

The nature of the fire and the extent of the losses remain unknown at this time. 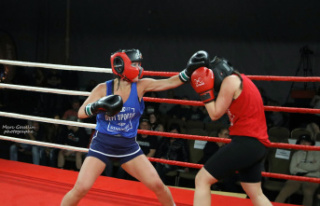