Major fire in a construction company in Saint-Hubert

A fire of rare violence ravaged a construction company in Saint-Hubert, on the South Shore of Montreal, noon Monday. 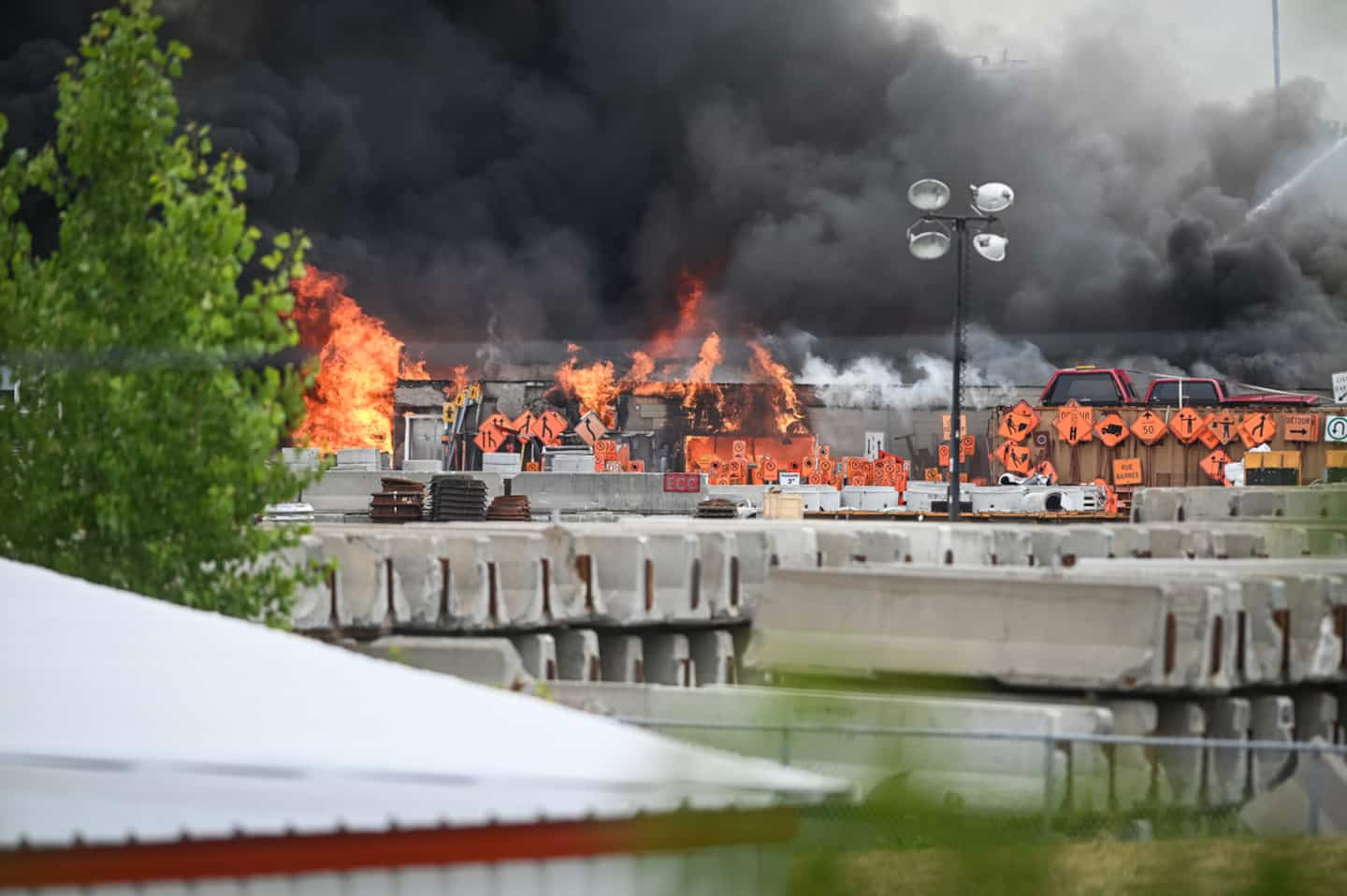 A fire of rare violence ravaged a construction company in Saint-Hubert, on the South Shore of Montreal, noon Monday.

Dozens of firefighters from all over Montérégie were on the scene to lend a hand to their colleagues in Longueuil.

The flames started shortly before 11 a.m. in the premises of the Chagnon company, located at 3500, boulevard Sir-Wilfrid-Laurier.

The cause of the accident has not yet been determined.

At the height of the fire, the huge plume of black smoke rising from the blaze was visible for several dozen kilometers around.

- with the collaboration of Maxime Deland

1 A “flying” greenhouse at the Botanical Garden 2 Controversial advertising: the CAQ takes stock 3 Héma-Québec: the agreement in principle ratified 4 [POLL] Festival d'été de Québec: which artists... 5 “Our world is on fire again”, denounces Prince... 6 Sexual assault: the sentence of André Boisclair known... 7 [PODCAST] The impact of medical TV series on the practice... 8 Excluded from the conservative race, Patrick Brown... 9 Route 138 completely closed for 12 hours for the Pope's... 10 18 women drowned in the sinking of a boat during a... 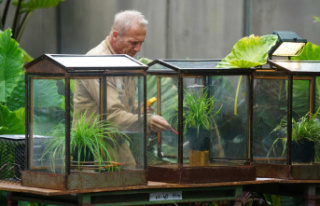 A “flying” greenhouse at the Botanical Garden