The assistant managers of the teams that will take part in the Major League Baseball All-Star Game are now known. 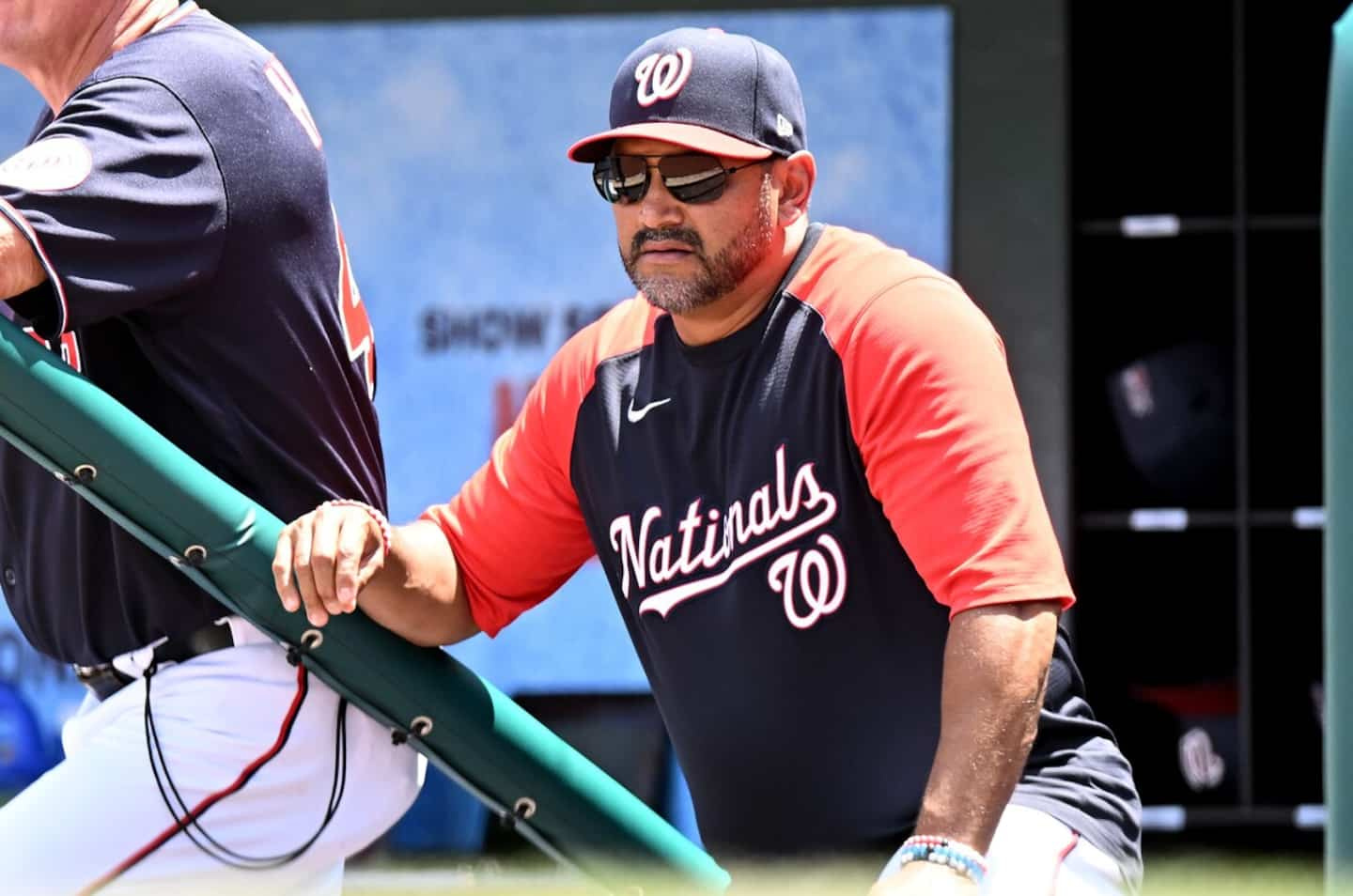 The assistant managers of the teams that will take part in the Major League Baseball All-Star Game are now known.

• To read also: The Capitals have been hot

The major leagues unveiled their identities on Monday.

In the National, Brian Snitker will be supported by Dave Martinez and Dave Roberts, respectively of the Washington Nationals and the Los Angeles Dodgers. The two men will therefore be in charge during the game on July 19, when the best players in the major leagues will face off at Dodger Stadium.

Snitker, the Atlanta Braves manager, will also be accompanied by his son Troy. He will act as the batting coach.

As for the American, Houston Astros manager Dusty Baker has asked former outfielder Willie Horton to help lead his roster. 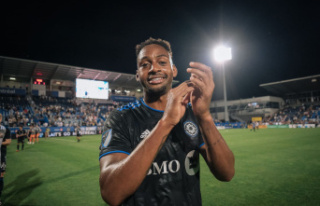