Make way for the year of assisted suicide

Are we about to take the leap from medical assistance in dying to assisted suicide as if it were in the normal order of things?. 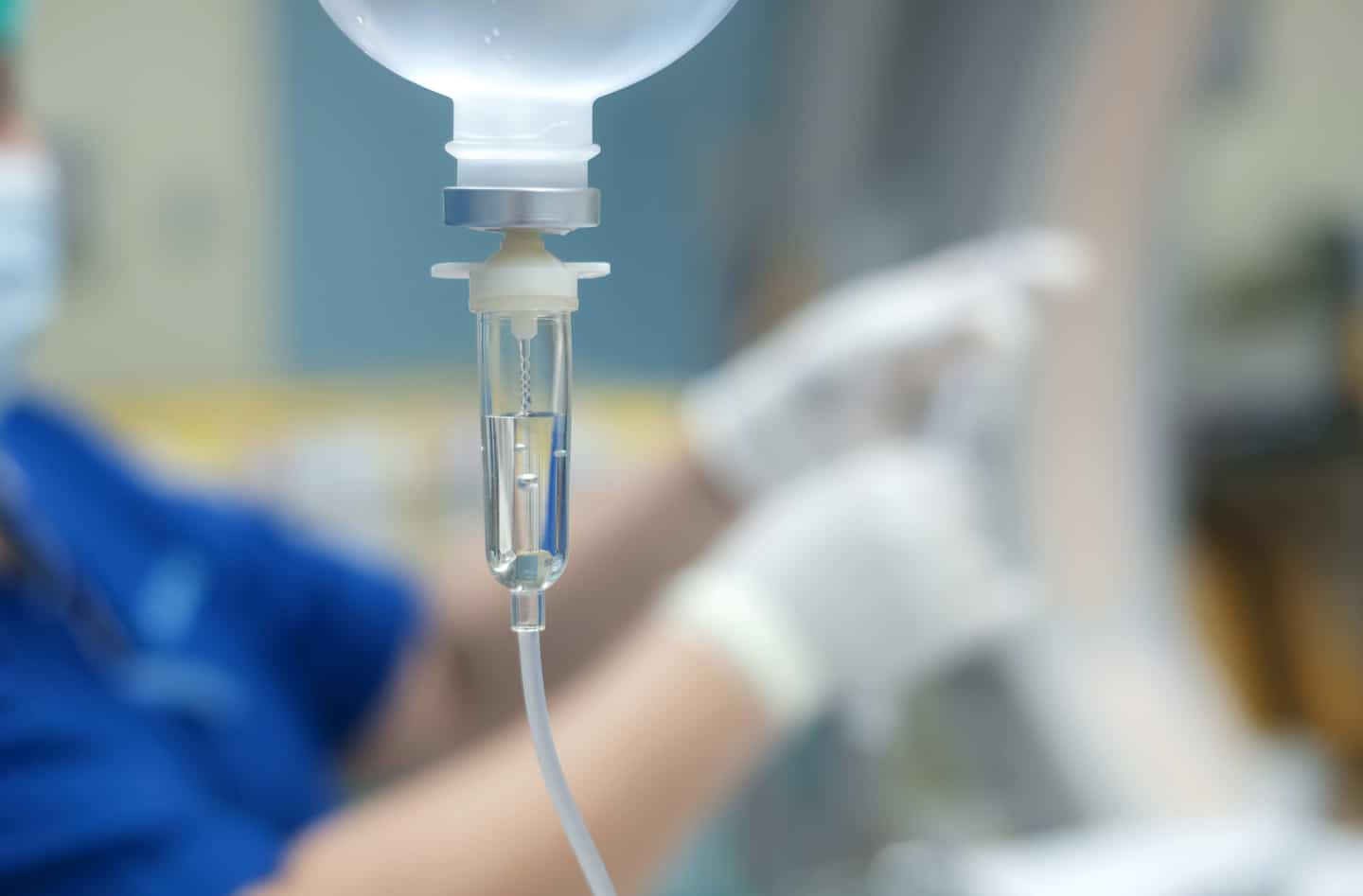 Are we about to take the leap from medical assistance in dying to assisted suicide as if it were in the normal order of things?

The question is valid.

Because in 2023, Ottawa will open the door to MAID for people suffering exclusively from mental illness. On the Quebec side, we are working on the right to pre-program our death in the event of a diagnosis of dementia such as Alzheimer's, what is called, in a great euphemism, advance consent.

There was a time when death was something sacred that had to be handled with all the delicacy of a priceless jewel.

Need we recall all the delicacy with which Quebec paved the way even before the Supreme Court decided the question?

Then came the Carter judgment. The clear, sharp and precise verdict of the highest court in the land. Medical assistance in dying being a right in Canada for any adult to informed consent and being "affected by serious and irremediable health problems (including illness, disease or disability) causing him persistent suffering which is intolerable to him in view of his condition”.

Almost 8 years later, now that medical assistance in dying is a right, everything is going much faster.

A court has shattered the idea that a patient must be at the end of life. The rest was just a matter of time.

The idea of ​​prior consent for people suffering from Alzheimer's or other degenerative cognitive disease quickly gained consensus in Quebec.

The horror of seeing our loved ones suffer in a wandering that distorts their life's work haunts too many families. Strongly if we can spare ourselves and our loved ones.

But in this race towards a dignified death, what reflection have we consented to on the value of life, the value of old age? Would Alzheimer's be so horrible if we took good care of our frail seniors?

I do not have the answer to this question that haunts me. I just know that it has been debated little beyond the exclusive circle of committees of experts and parliamentarians.

The Supreme Court especially draws no distinction between physical illness and mental illness.

The gear is engaged. People with mental health issues will have access to medical assistance in dying in Canada in the near future.

At most, the Minister of Justice, David Lametti, has granted an additional delay, the time to ensure that the necessary guidelines are in place.

The Colleges of Physicians promise us that they will be able to set up practice guides that will avoid abuses.

So much the better. But still...

Does the cult of progressivism in Canada make it necessary for us to have one of the most permissive regimes in the world regarding medical access to death?

Ottawa and Quebec will certainly take different paths, but the result remains the same: in 2023, we will now live in the land of assisted suicide.

1 Abandoned Travellers: Where is our Charter? 2 2023: let's try to predict the unpredictable! 3 Climate extremes: Quebec must be prepared 4 The 5 works of Legault in 2023 5 In a good mood for 2023, Mr. Legault? 6 As if the world would change in 2023... 7 Do our elected officials really know how to use social... 8 Negotiations in the public sector: prelude to a dialogue... 9 Tickets for the Bedard lottery 10 Hockey the way we like it! 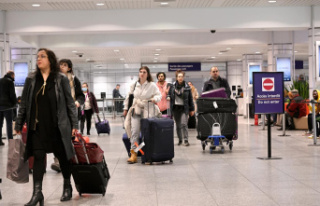 Abandoned Travellers: Where is our Charter?