Mali: shootings at Kati, main military base next to Bamako

Shots were heard Friday at dawn in Kati, a garrison town in the inner suburbs of Bamako, the heart of the Malian military apparatus and place of residence of the president of the transition, Colonel Assimi Goïta, noted a journalist from AFP as well as local residents. 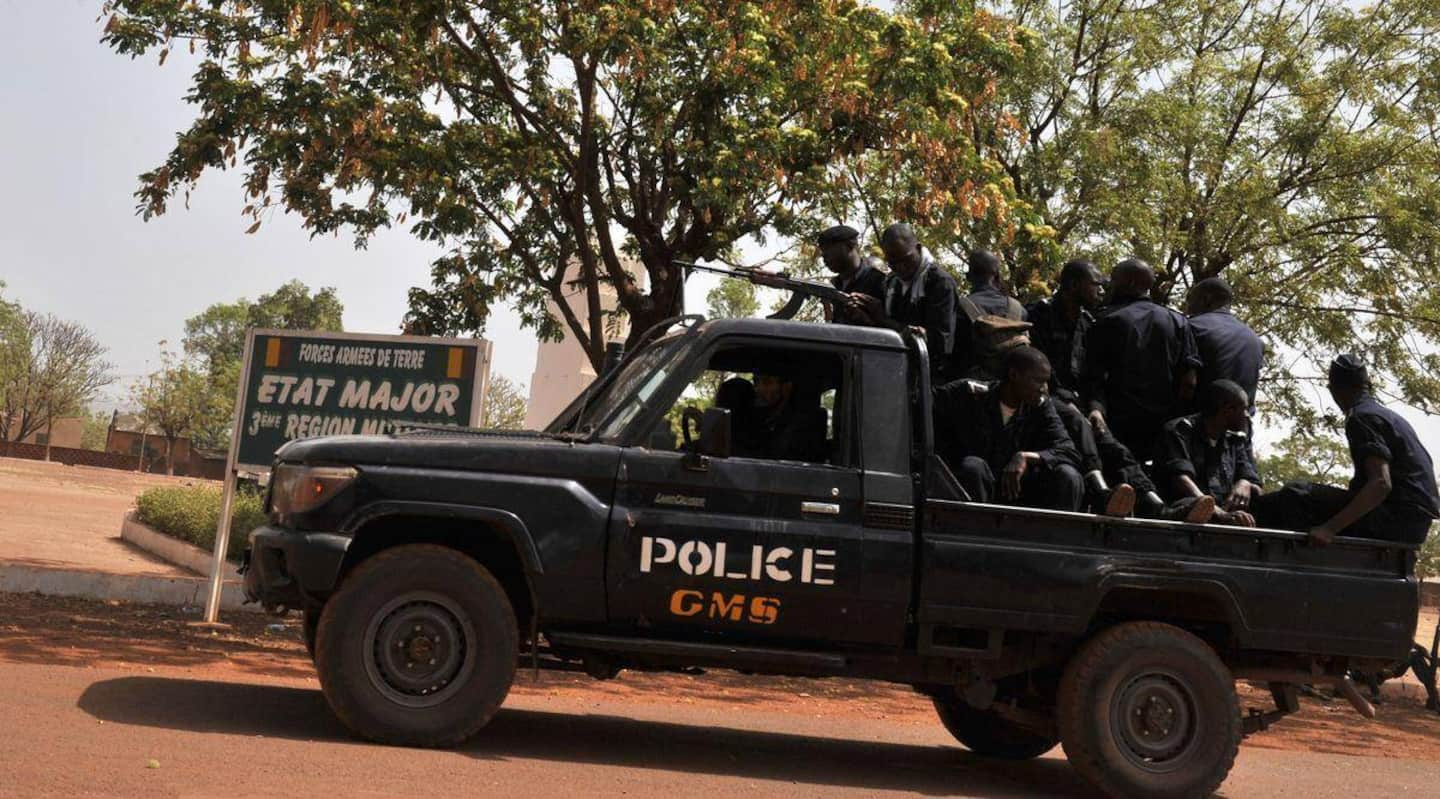 Shots were heard Friday at dawn in Kati, a garrison town in the inner suburbs of Bamako, the heart of the Malian military apparatus and place of residence of the president of the transition, Colonel Assimi Goïta, noted a journalist from AFP as well as local residents.

The French embassy warned its nationals by SMS of an "attack in progress in Kati", recommending caution.

"It was around 5 a.m. (5 a.m. GMT) that unidentified armed men attacked the town of Kati," a resident told AFP by telephone, preferring to remain anonymous for security reasons. .

"We were woken up by shots at 5 a.m. and the sound of explosions, we don't know what's going on," confirmed another resident, as well as a third living in this garrison town: "Our camp is under attack," he said.

A deployment of Malian special forces was visible at 8 a.m. and two army helicopters were flying in the sky, noted an AFP journalist, who also heard detonations inside the camp.

The cause of the shootings, the detonations and the deployment of soldiers were not clear and the local authorities could not be contacted immediately.

Kati is home to Mali's main military base.

It is also where the main Malian military authorities live, in particular the president of the transition, Colonel Assimi Goïta, and his Minister of Defense, Colonel Sadio Camara.

Both studied in Kati from where many coups in Mali started.

In 2020, along with three other officers, the colonels seized power by force in Kati. Gunshots had been heard in the camp, then the soldiers had "descended" to Bamako.

The personalities arrested - President Ibrahim Boubacar Keïta in August 2020, President and Prime Minister Bah Ndaw and Moctar Ouane in 2021 - have been systematically taken in the past and held in the Kati camp.

The Kati military base has never been the target of a jihadist attack.

On the other hand, six simultaneous attacks took place on Thursday in central Mali and in the Koulikoro region, near Bamako.

At dawn, at the same time as the shootings this Friday, armed men identified by the army as members of the katiba Macina affiliated with Al-Qaeda attacked checkpoints, gendarmerie, military camp in six coordinated attacks including one in the locality of Kolokani, about a hundred kilometers north of Bamako.

1 Ukraine: pro-Russian separatist territories block... 2 The Gray Man: It doesn't stop for a second 3 “Fire of Love: in the heart of the volcanoes”:... 4 [PHOTOS] In Japan, a "baby box" to abandon... 5 [PHOTOS] Honey from stingless bees increasingly sought... 6 Sherbrooke: a 16-year-old motorcyclist between life... 7 Chicoutimi: he bites the owner of a bar after being... 8 Victory of the Alouettes in Ottawa: relief and cold... 9 Snatch victory for the Alouettes 10 Festive performances! broadcast live on Facebook 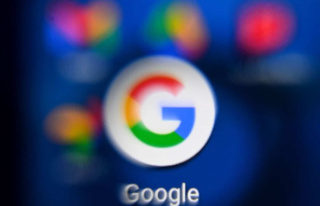