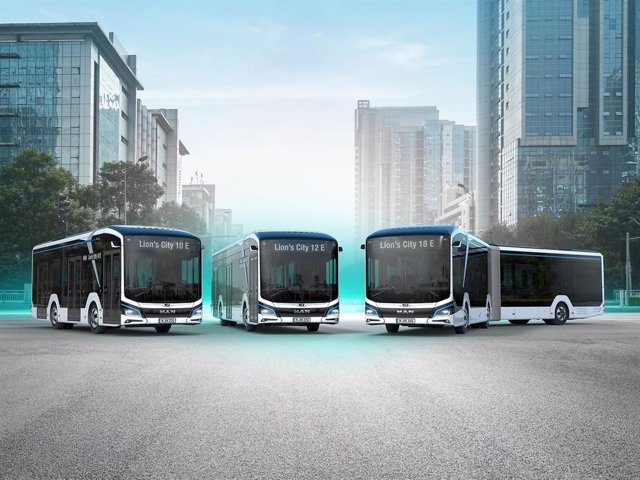 The first of the two lots into which the award is divided indicates that the company will supply 51 100% electric MAN Lions City 12e model buses, 12 meters long, and their corresponding chargers for an amount of 34.58 million euros ( VAT included).

The contract award documents state that 20 of the 68 buses will be financed by the European Union (EU) through the 'Next Generation EU' funds.

The maximum delivery period for the 68 units is nine months from receipt of the order and the guarantee period for each vehicle and its corresponding charger will be five years. Meanwhile, the warranty period for the energy storage system will be 12 years.

In this sense, the estimated average life of each bus is 12 years or 720,000 kilometres, as stated in the technical specifications of the award.

Six bids were submitted for the first batch of the contract from the companies Evobus Ibérica, Irizar Emobility, Iveco España, Solaris Bus Ibérica and Volvo Bus Corporation, in addition to Man Truck. Meanwhile, the second batch of the award has been submitted offers by the same companies, with the exception of Iveco Spain. 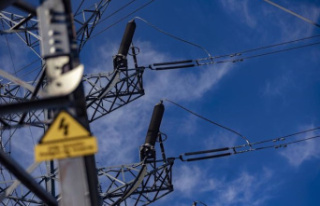