Managing COVID-19: Canada has done better than the others, study concludes

Canada has managed the COVID-19 pandemic better, from a public health perspective, by getting away with lower infection and mortality rates than a dozen similar developed countries. 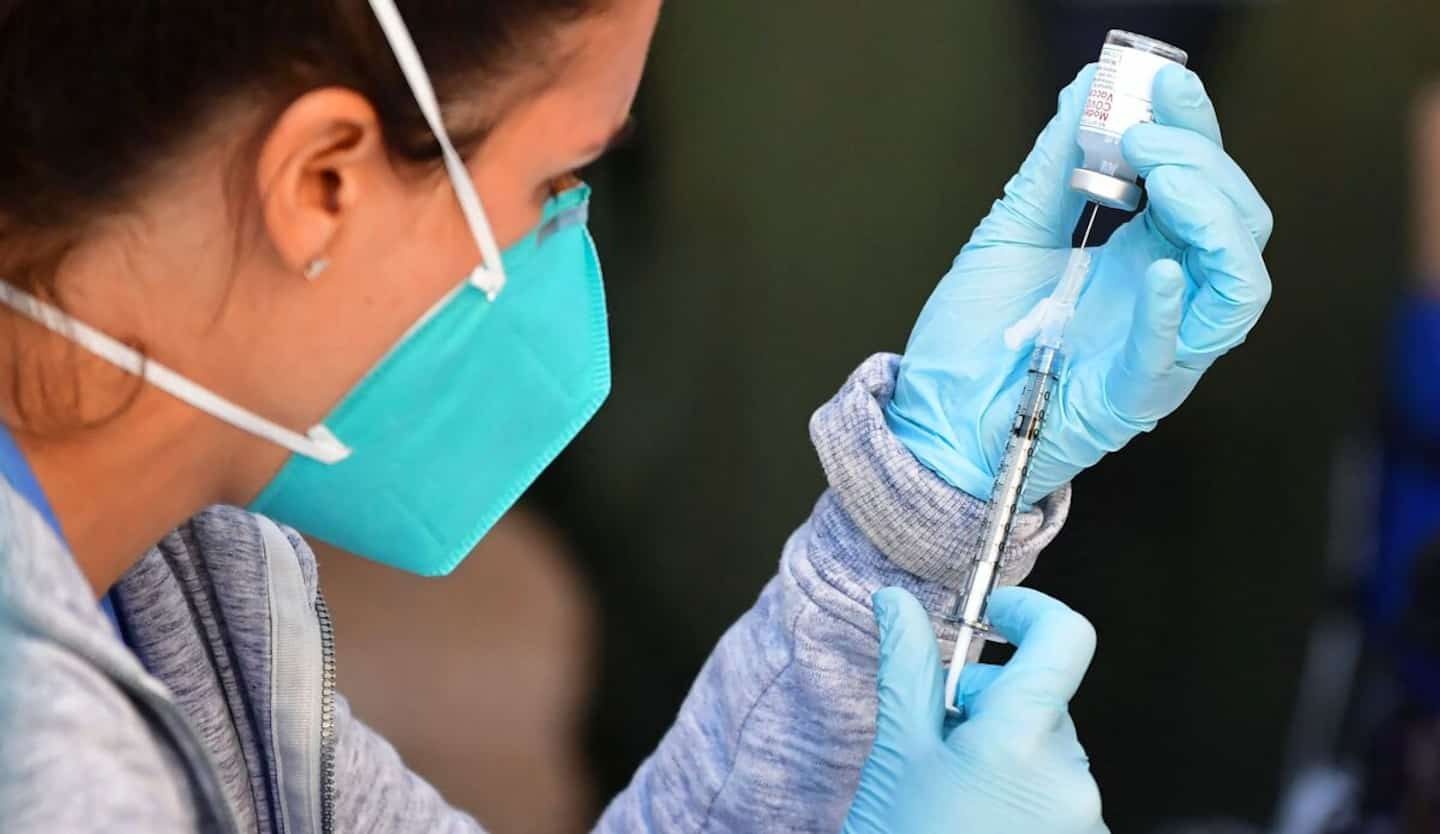 Canada has managed the COVID-19 pandemic better, from a public health perspective, by getting away with lower infection and mortality rates than a dozen similar developed countries.

• Read also: Lose more than 100 pounds during the pandemic

This is at least the conclusion reached by researchers from the University of Toronto, who conclude in a study published Monday in the journal of the Canadian Medical Association (CMA) that Canada ranks second, after the Japan, in terms of the number of deaths related to COVID-19, with 919 people per million.

Canada also ranks second in excess mortality, the index advocated by the World Health Organization (WHO) for such studies. Italy and the United States finish at the back of the pack in this category.

“Keeping in mind the uncertainties of causation, we can hypothesize that high vaccination percentages and good compliance with enduring public health restrictions explain at least part of the good results achieved by Canada. to limit the health burdens linked to SARS-CoV-2”, explain the four co-authors, all professors of medicine at the University of Toronto.

If Canada's infection rate were the same as in France, for example, almost 9 million more Canadians would have been infected, they argue.

Note that the authors analyzed the first two years of the pandemic, relying on data from February 4, 2020 to February 8, 2022. This excludes the peak of contamination from last April.

The choices of the Government of Canada and the provinces in terms of public health have led to certain negative impacts for which a single cause remains difficult to identify.

The authors thus note that “social and economic impacts are also apparent”, but do not venture to provide a hypothesis.

In addition, Canada comes third in the list of countries whose debt/GDP ratio increased the most during the same period (23.1%), after the United States (24.8%) and the United Kingdom ( 23.30%).

It is certain that government decisions have effects on the economy, and that the economy has an impact on people's health, but the lack of data and hindsight on events limits understanding.

As the authors point out, Canadians have experienced particularly long periods of school closures, as well as some of the toughest border measures.

In the event of new waves of COVID-19 or any other highly contagious virus, the researchers recommend carefully weighing the pros and cons of each policy decision.

1 Kyrie Irving stays with the Nets 2 Valeri Nichushkin's right foot is in bad shape 3 Jean-Michel Anctil will co-host “It ends well the... 4 Local clinics ready to welcome them 5 A former caquist takes the leap with Duhaime in Portneuf 6 Fire in Charlesbourg: an octogenarian injured by the... 7 A guest and many turnovers 8 The body of a septuagenarian fished out in Estrie 9 Memorial Cup: Bulldogs join Sea Dogs 10 Red Carpet for Vanishing Lines 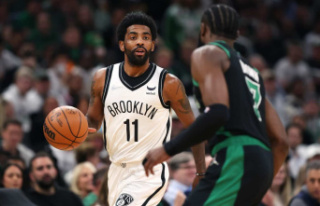 Kyrie Irving stays with the Nets