Maneuvers began on Friday to replace British Prime Minister Boris Johnson after his resignation sparked by an unprecedented political crisis, but his intention to take over as Downing Street until his successor is appointed has cringed. 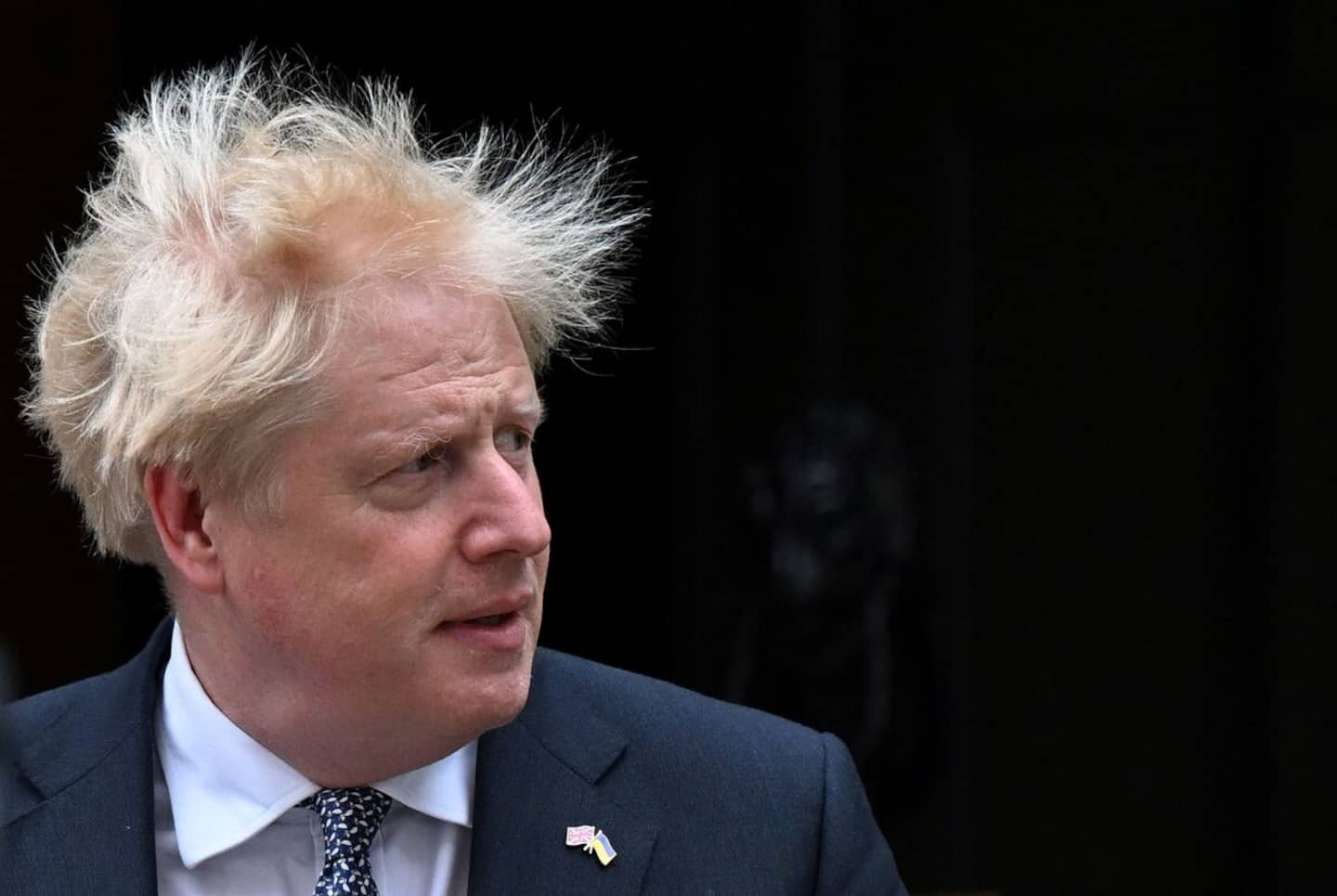 Maneuvers began on Friday to replace British Prime Minister Boris Johnson after his resignation sparked by an unprecedented political crisis, but his intention to take over as Downing Street until his successor is appointed has cringed. his detractors who want his immediate departure.

• Read also: A first candidate embarks on the race to succeed Boris Johnson

Mr Johnson resigned on Thursday, dropped by the Conservative party exhausted by the repeated scandals that marked the 2 years and 349 days in power of the charismatic former Brexit hero. Between Tuesday and Thursday, some 60 members of his government, ministers, secretaries of state and other collaborators with lesser responsibilities had resigned after a new scandal, leaving him no other option.

His decision to stay in power to ensure an interim that could last until the fall continued to cringe Friday, as the country faces record inflation of 9%, the worst of the G7 countries, and a rise of social movements, in a context of war in Ukraine.

Mr Johnson 'is a proven liar drowned in corruption, we can't go another two months like this', Labor opposition deputy leader Angela Rayner said, calling for the appointment of a caretaker prime minister on the BBC. “If they don't, we are very clear that we will present a motion of no confidence before the parliamentary recess” on July 22, she added on Sky News.

Mr Johnson's spokesman, however, ruled out Deputy Prime Minister Dominic Raab taking over as interim. “The prime minister is acting in accordance with the convention. He remains prime minister until a new party leader is in place and the work of government will continue during that time,” he told reporters.

Newly appointed Education Minister James Cleverly has assured that the process of appointing the new Conservative leader will be carried out "professionally, but quickly". Some elected officials, however, fear a chaotic summer.

Mr Johnson assured after his resignation that his hastily reconstituted government (12 ministers and secretaries of state were appointed on Thursday) would not seek to implement new policies or make major changes. The big budgetary decisions will in particular be left to the next Prime Minister.

The race for succession is particularly open.

Details of the procedure will be announced on Monday by the 1922 Committee, a Conservative parliamentary group. The appointment of the new leader of the party, who will become prime minister, the party having the majority in the House of Commons, must take place before the annual convention of the party on October 2 in Birmingham.

Without waiting, MP Tom Tugendhat, chairman of the Foreign Affairs Committee in Parliament, has already announced himself as a candidate in the daily The Telegraph. Attorney General Suella Braveman has also publicly expressed interest.

Among the candidates approached, the best placed would be the Minister of Defense Ben Wallace. Next are former Chancellor of the Exchequer Rishi Sunak, whose resignation on Tuesday started the haemorrhage of departures, Secretary of State for Foreign Trade Penny Mordaunt, Foreign Secretary Liz Truss and the former Minister of Health Sajid Javid.

And already the knives are out: Jacob Rees-Mogg, loyal to Boris Johnson, of whom he is the Minister for Brexit Opportunities, launched an attack in good standing on Friday against Mr. Sunak, whose resignation would have enraged Boris Johnson. “Rishi Sunak has failed as Chancellor of the Exchequer. He was a high tax chancellor who was unaware of the problem of inflation,” he told Channel 4 television.

A majority of Britons (56%) want the interim to be done by someone else, according to a YouGov poll. 77% think Boris Johnson was right to quit.

In announcing his resignation, Mr Johnson, 58, had not had a word for the haemorrhage of unprecedented departures he had recorded in 48 hours or the turmoil of his tenure and accusations exposing his lies and lack of of integrity.

He said he was “tremendously proud” of his record, referring in particular to Brexit, the anti-COVID vaccination campaign and his support for Ukraine, and denounced the “powerful herd instinct” in Westminster, a direct attack against those who had abandoned him en masse. Betrayed by his pendant: The “king of Xanax trafficking”...