Maple Leafs get rid of Mrazek 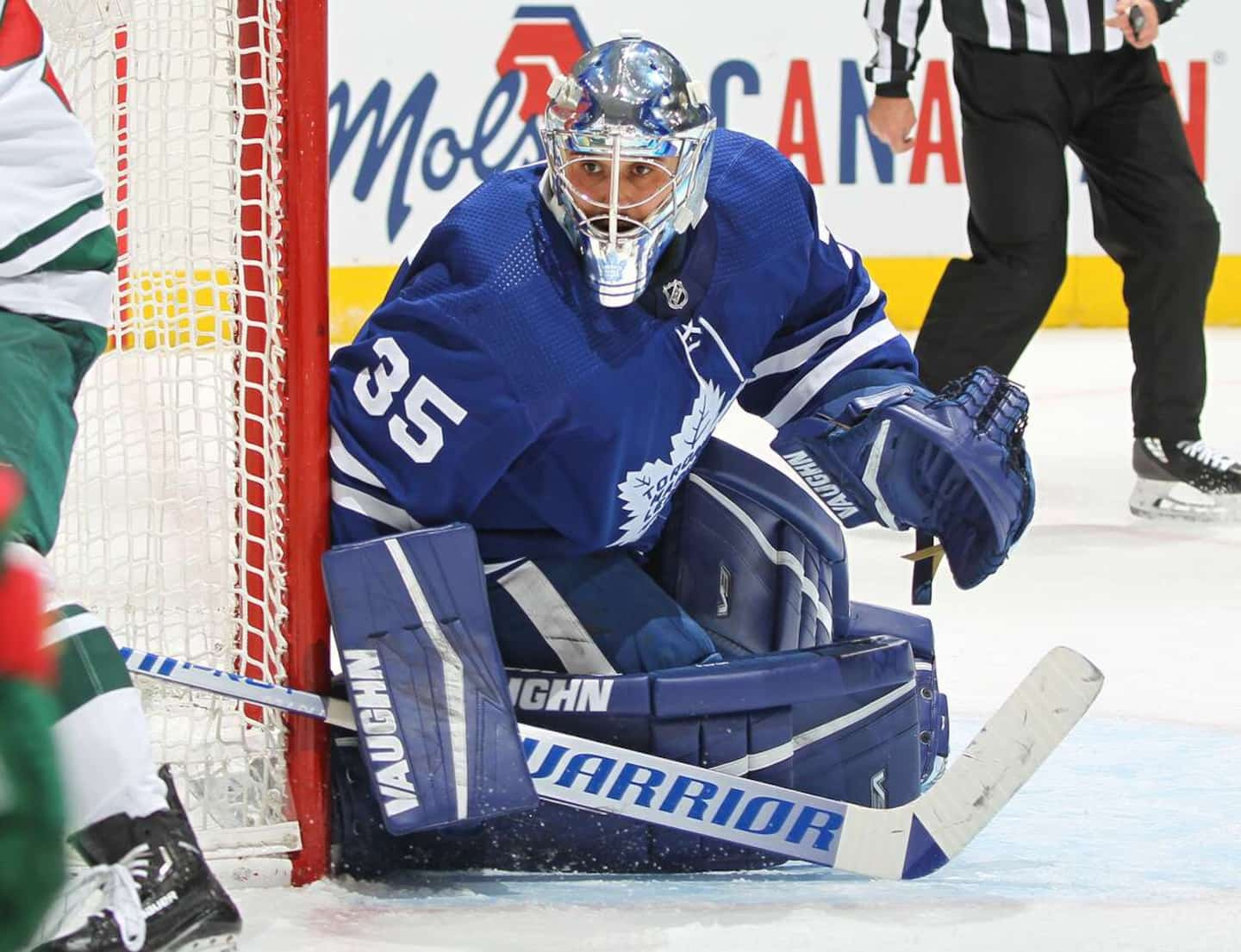 • To read also: Alexander Romanov is leaving, Kirby Dach is coming to Montreal

The Ontario team paid dearly to get rid of the 30-year-old Czech goalkeeper, also giving the 25th choice of the auction for the 38th selection. Mrazek's $3.8 million salary through 2023-24 had become a burden on the Leafs' backbone, who will likely be looking for a goalie this offseason.

Mrazek played just one season in Toronto, posting a 12-6-0 record, 3.34 goals-against average and .888 save percentage. In career, he has also worn the uniform of the Detroit Red Wings, the Philadelphia Flyers and the Carolina Hurricanes.

1 Mihailovic is close to a comeback 2 Nathan Gaucher is the first Quebecer drafted 3 Athlete is still in shock after being drugged 4 [IN IMAGES] FEQ: X-Ambassadors overflows the Parc... 5 All the essential features – 5G connection, generous... 6 VIA Rail: possible strike as of July 11 7 Accident at work: died at 19 after putting his life... 8 Shane Wright happy despite drop in draft 9 The Canadian was not afraid to be afraid 10 Donaldson has the upper hand over Devers 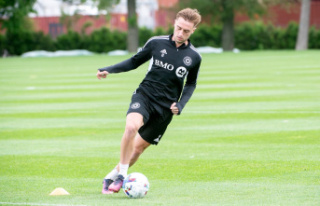 Mihailovic is close to a comeback