Marek Malik's son happy to learn with the Lightning

Marek Malik's name holds a special place in the memory of mid-2000s hockey fans for one moment in particular. 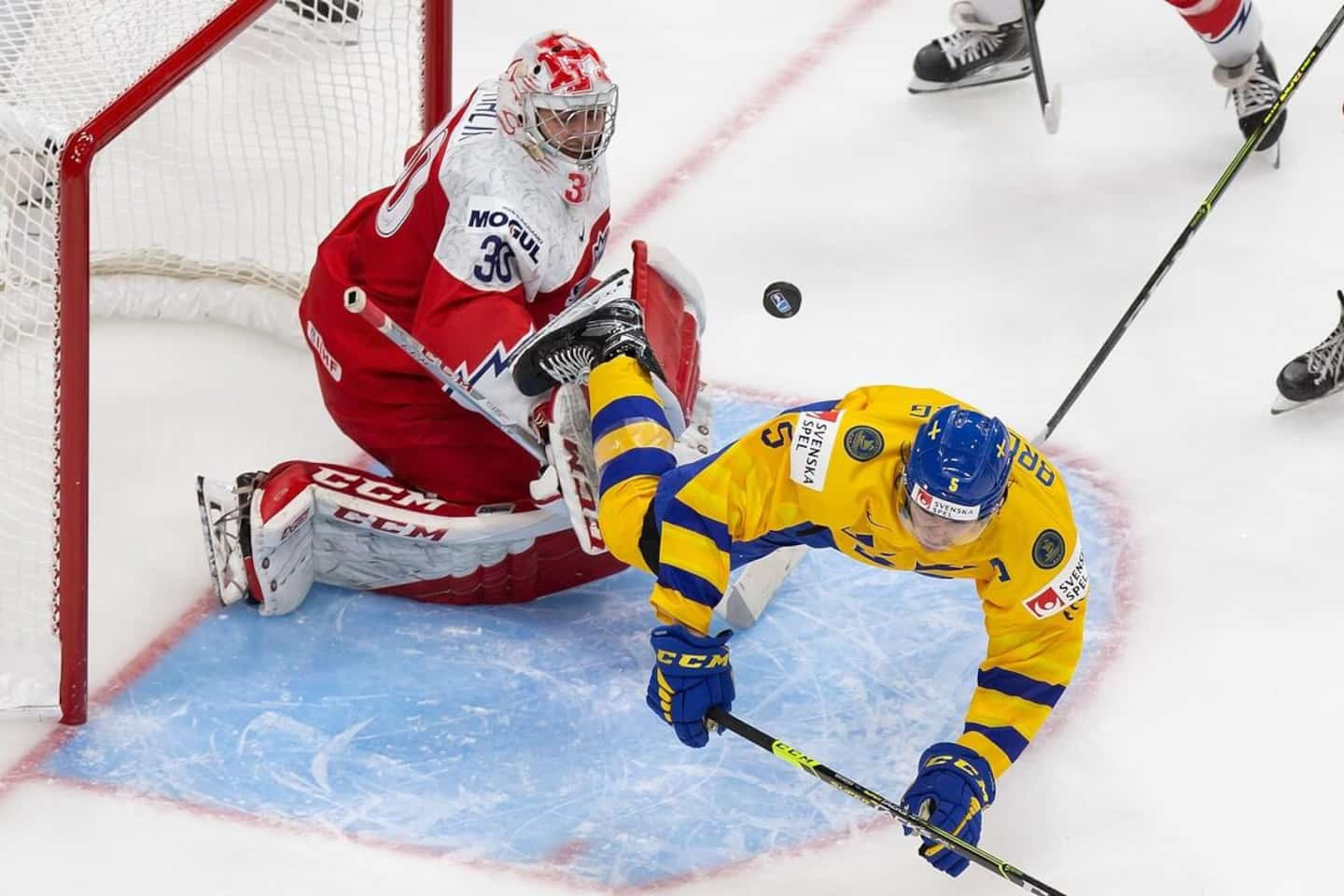 Marek Malik's name holds a special place in the memory of mid-2000s hockey fans for one moment in particular. His legacy may live on thanks to his son, a goaltender turned Tampa Bay Lightning prospect in the last draft.

• To read also: Patrick Kane: will leave, will not leave?

Nick Malik was born in Raleigh in 2002, when his father was playing for the Carolina Hurricanes. The rugged Czech defender had a 691-game stint in the National Hockey League (NHL), but it's one game in particular that he will be remembered for.

On November 26, 2005, while lining up for the New York Rangers, Malik was the 15th shootout to end the debate against the Washington Capitals. Little known for his offensive talents, the big defenseman fired the puck between his legs to thwart Olaf Kolzig. A legend was born.

To return to Nick Malik, he did not necessarily expect to hear his name at the auction. At 20, he had several disappointments, including a miserable season with the Soo Greyhounds of the Ontario Junior League, but he finally found his niche in Finland.

“When I was drafted, I was in my bed. I didn't watch the draft, to be honest, because I didn't want to be sad if I didn't get picked. My mom watched it and my friends...so I got the news pretty quick," he told the NHL website on Saturday.

With the KooKoo of Kouvola in the Finnish elite league, he had a 15-9-9 record, a 1.97 goals-against average and a .922 save percentage. He also had a similar performance in 14 playoff games.

It was enough for the Lightning to set their sights on him with the 160th turn, in the fifth round.

After knowing he had been drafted, Malik quickly packed his bags and took a 20-hour trip to Florida to attend the “Bolts” development camp. It went very quickly for the young man, but he did not arrive in completely unknown territory.

“I remember coming here and riding around on a scooter with my brother. We would go to a place with basketball courts and we would play basketball. A lot of things have changed. The Lightning have a nice training facility now, and I don't remember they had one when I was there," Malik said.

The 6-foot-2, 174-pound goalie is expected to play next season at Kouvola, but he's now coached by the Lightning. He is not yet thinking of the Bettman circuit and for the moment, he is only happy to be able to perfect his art with an exceptional group.

“It's quite exciting to be here and everyone, the guys, the coaches and the staff, has been awesome. I know this team has high expectations with their goalies. Andrei Vasilevskiy is one of the best in the League and I am happy to be coached by some of the people who coached him,” Malik said.

1 Maude-Aimée Leblanc just one shot from the lead in... 2 A Chinese rocket disintegrated over the Indian Ocean 3 Zelensky calls for evacuation of Donetsk region, scene... 4 Overwhelmed emergencies: “is someone going to put... 5 Staff ordered to screen patients at Saint-Georges... 6 Commonwealth Games: Kelsey Mitchell wins silver medal 7 Charlotte reportedly made an offer to Aaron Ramsey 8 Air Transat: a passenger pays $5,000 after being refused... 9 The Blue Jays are opportunistic 10 Tour de France: Magdeleine Vallières-Mill draws on... 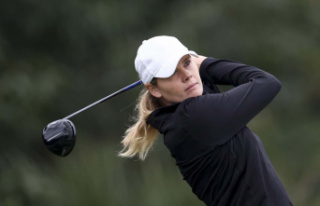 Maude-Aimée Leblanc just one shot from the lead in...