Margelidon ready for the Olympic cycle

The return from Tokyo was not a cakewalk for judoka Arthur Margelidon. 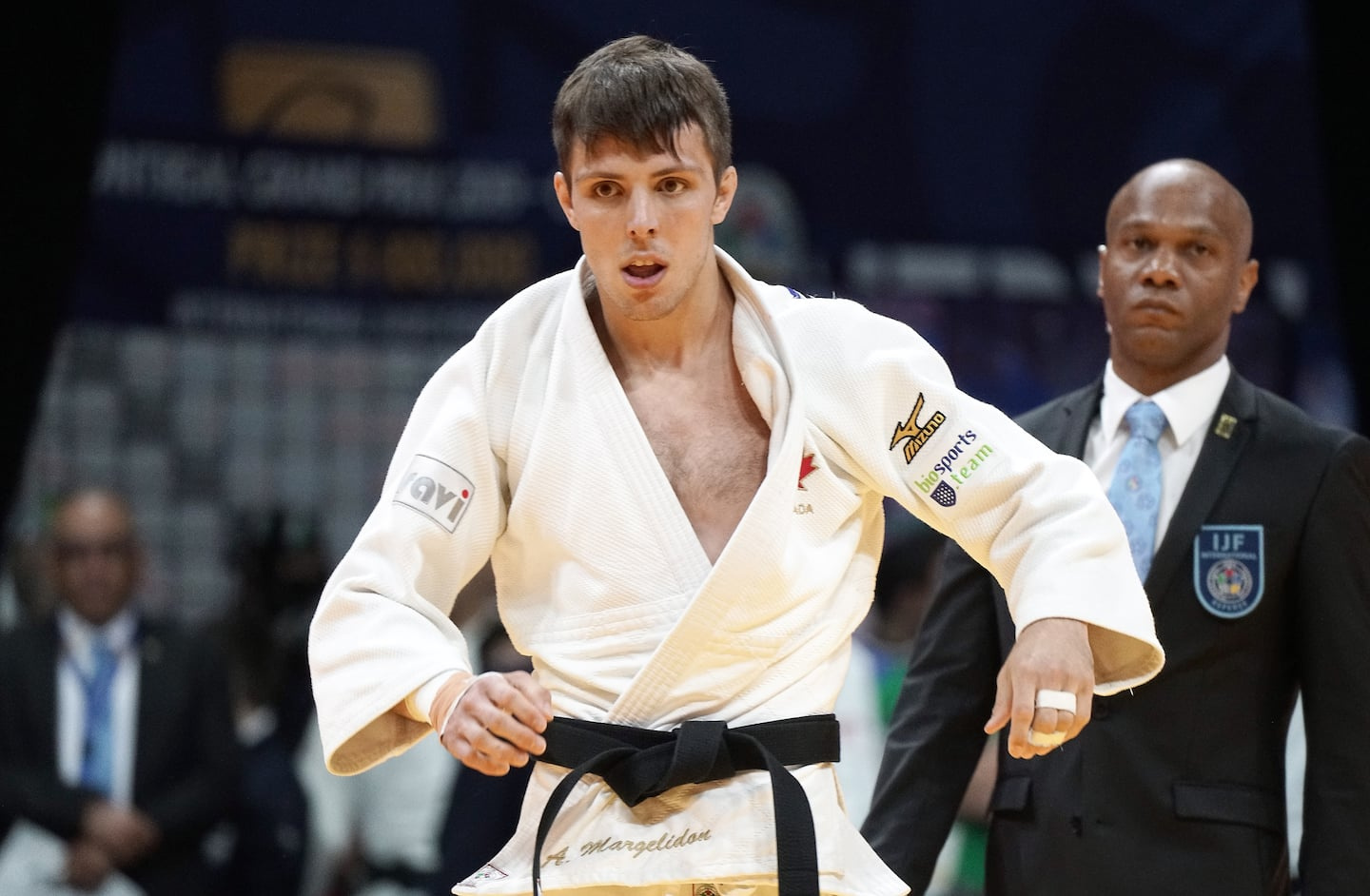 The return from Tokyo was not a cakewalk for judoka Arthur Margelidon.

The disappointment of having narrowly missed the podium at 73 kg, an abdominal injury which ultimately required an operation and the transfer of his coach Sasha Mehmedovic hit the French-born judoka hard.

Reality caught up with him when he returned to competition at the Antalya Grand Slam in Turkey from April 1-3 and the Pan American Championship on April 15-16 in Lima, Peru. The results weren't there.

“It was a good awakening, illustrated the one who took 5th place in the Japanese capital. Even though I took part in the Games in 2021, I have to go through the same process again to qualify for the 2024 Games in Paris. I have to do the same work to get back to the same level and I can't take anything for granted.

“There was the disappointment of having missed something in Tokyo, of prosecuting Margelidon who went under the knife in January for his hernia. After reaching the Games, I wondered why I was fighting. My motivation, which was not the best, and my weight loss, which did not go well, explain why I did not deliver my best performances. »

A teammate and friend of Antoine Valois-Fortier, Margelidon now trains under the supervision of the Olympic bronze medalist at the 2012 Games in London. "It's special to see Antoine as head coach," he said. I had a good relationship with Sasha and change is still difficult. I have to make the switch. I know Antoine will do his best, and my goal is to perform on the mat. I'm with him 100 percent and I'm sure it will work out. »

After the Tokyo Games, the plan was clear, but Margelidon had to change course despite himself. "The plan was always to jump up to 81kg after the Games," he said. Due to my operation which kept me out for three months, other judokas have achieved the standards at 81 kg. I would have had to wait my turn if I had kept the original plan to fight at 81kg. »

With the retirement of Valois-Fortier, Étienne Briand and François Gauthier-Drapeau are the two judokas who will try to earn the place at 81 kg in Paris.

Margelidon sees no problem in making the weight. “Unlike my first competitions, I have improved my way a lot, I am more serious and I no longer wait until the last minute to lower my weight, he explained. I only have two years to suffer to achieve my goals of winning an Olympic medal and a world championship medal.

"After 22 years of judo, I have no intention of stopping so close to the goal, to add the 28-year-old judoka. Those are the only two medals I'm missing. »

In order to prepare as best as possible for the world championship which will take place from October 2 to 9 in Uzbekistan, Margelidon has declined the invitation to participate in the Commonwealth Games from July 28 to August 8 in Birmingham, England.

"To achieve my goals and perform at Worlds and at the Games, I have choices to make and that's why I'm skipping it," he explained. I have never done the Commonwealth Games and it is not a priority. There are no points related to Olympic selection. »

On Monday, the judoka will leave for Croatia where he will take part in the Zagreb Grand Prix from July 15 to 17. Camps abroad will be added to his agenda in the coming weeks in order to arrive ready for the world.

1 A teenager seriously injured by gunshot in Repentigny 2 CPC leadership: Patrick Brown appeals his disqualification 3 Tour de France: a final effort by Simon Clarke 4 Mary-Sophie Harvey claims to have been drugged at... 5 The French roots of Cutter Gauthier 6 "After the night": bewitching dreamlike... 7 NHL Draft makes downtown happy 8 [IN IMAGES] FEQ: the beautiful vertigo of Charlotte... 9 Musical Annie: A Popular Red Carpet 10 Horne foundry in Rouyn-Noranda: a closure is not necessary,... 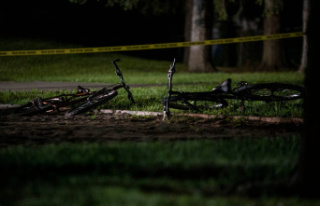 A teenager seriously injured by gunshot in Repentigny