After occupying the position on an interim basis, Marie-Claude Léonard will officially be the new general manager of the Société de transport de Montréal (STM). 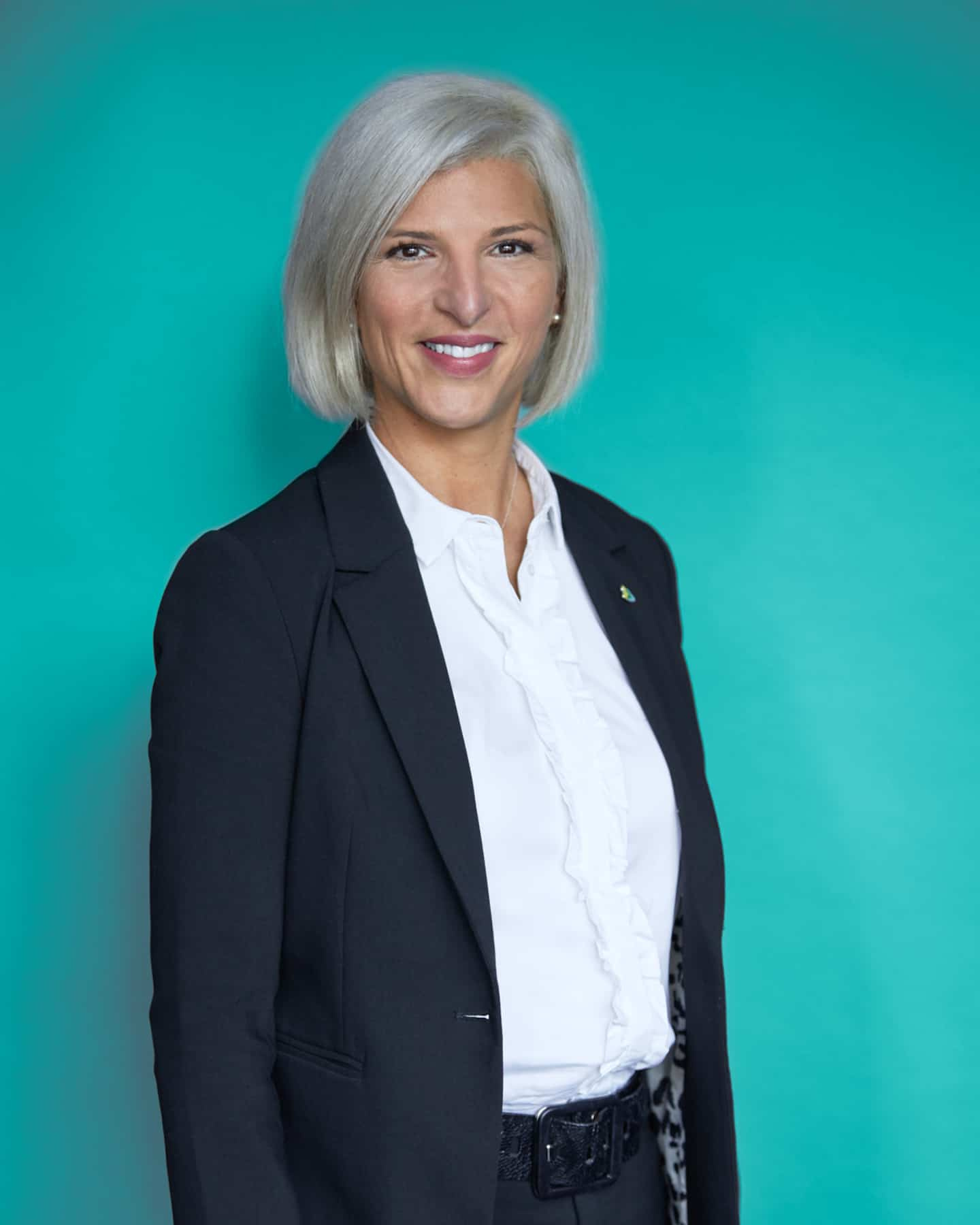 After occupying the position on an interim basis, Marie-Claude Léonard will officially be the new general manager of the Société de transport de Montréal (STM).

• To read also: Station Mont-Royal: inaugurated, but still under construction

• Read also: After terminating a contract, the STM signs a new agreement with the same company

“We gave everyone a chance. We studied very interesting candidates from outside the STM, but after interviews, analyzes and discussions, we came to the conclusion that Marie-Claude Léonard was the best person possible,” explained Éric Alan Caldwell, President of the STM board of directors.

The STM would have received “dozens and dozens” of applications. Of these, four finalists were interviewed by the selection committee.

Ms. Léonard has been employed by the STM for 30 years, 20 of which as a manager. She began her career as a cashier when she was a student, before moving up the ranks. Last September, she was appointed to the position of Executive Director – Metro and Bus Operations.

“She is able to make the necessary decisions and take action. She was never satisfied with the status quo. And since she's been in the interim, she's provided strong leadership," Caldwell said.

He reminds us that the context has changed a lot in recent years, both because of the pandemic and technological developments, and that a person was needed who was not afraid to make decisions and do things differently.

"It takes decision-makers capable of doing the right analysis, making decisions and operationalizing it with the teams, and Marie-Claude had all that package," said Mr. Caldwell.

Among the challenges that will await her, Ms. Léonard will notably have to win back customers who have deserted public transport since the pandemic. The STM is also facing major structural financial deficits. The electrification of the bus fleet will also force the company to review its ways of doing things.

“It’s not just buses that we replace. It's a change in technology. You have to think about how garages work, how to do maintenance and repairs, how to plan routes and travel times, how to recharge,” Caldwell said as an example.

The extension of the blue line, the financing of which was confirmed last April by the Government of Quebec, will also attract attention. Last April, the STM began the process by issuing a notice of qualification for the construction of the tunnel.

The STM would like other projects to materialize in subsequent years.

“Development should not be left to future generations. After the blue line, there are other needs to be identified, including the extension of the western branch of the orange line, and the project to replace the REM de l'Est. The STM wants to be involved in development projects,” said Mr. Caldwell.

1 Decline in hospitalizations in Quebec 2 Blue Jays: Nicolas Deschamps' turn to be promoted 3 A Quebec receiver agrees with the Tigers 4 Credit card spending at record high for American Express 5 Phillips and Pereira were reportedly killed in the... 6 New military tanks and planes for the army of Poland 7 Air quality: the mayor of Rouyn asks for a state administrator,... 8 Dispute between neighbors: a man accused of having... 9 Hockey Canada: another group sexual assault allegedly... 10 Volkswagen changes boss and style with the departure... 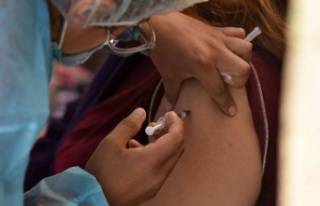 Decline in hospitalizations in Quebec