Marie-Pier Desharnais climbs to the top of Antarctica

Quebecer Marie-Pier Desharnais completed the first stage of her perilous mountaineering trip to Antarctica by reaching the summit of Mount Vinson, 4892 meters above sea level and the highest point on the continent, on Monday. 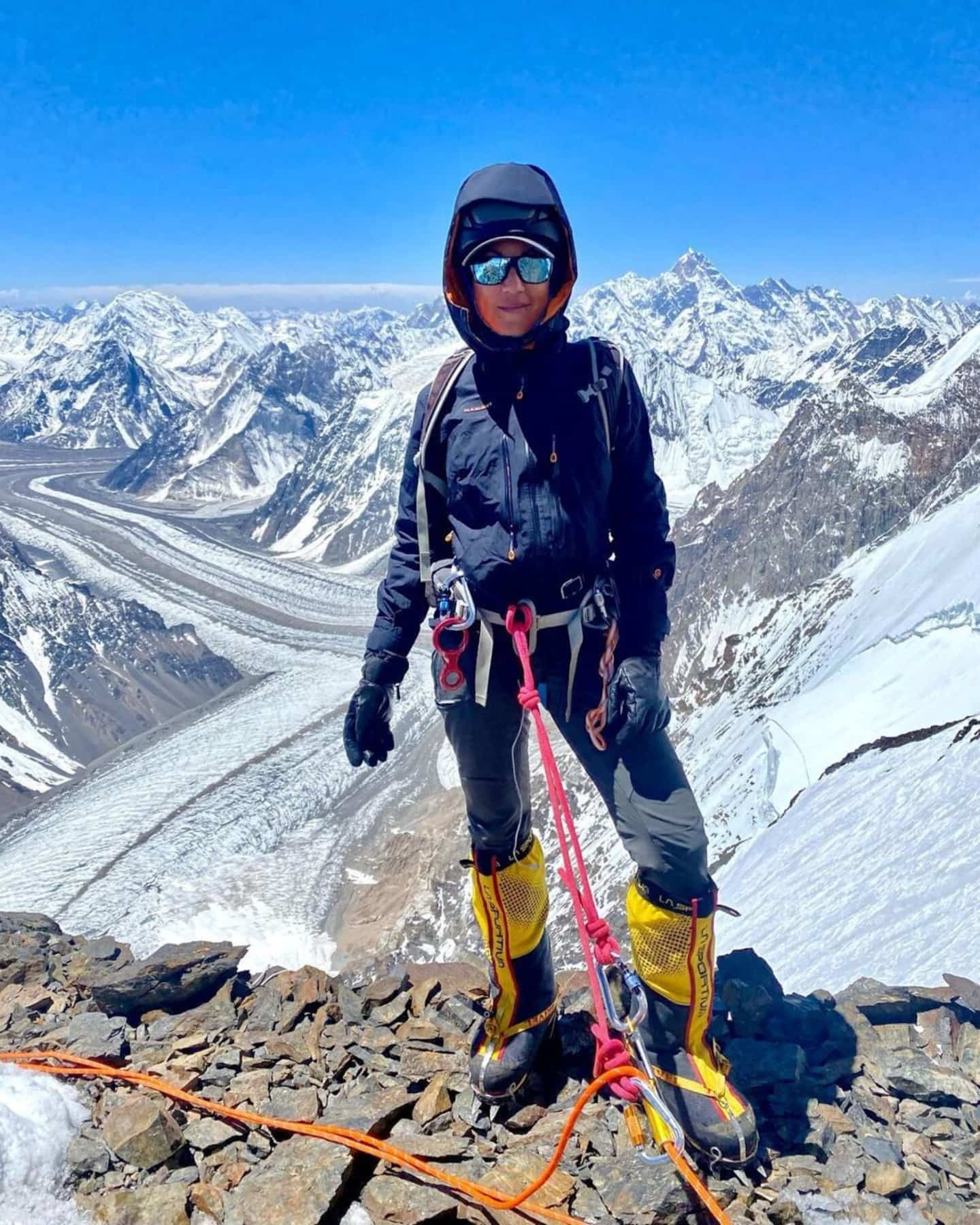 Quebecer Marie-Pier Desharnais completed the first stage of her perilous mountaineering trip to Antarctica by reaching the summit of Mount Vinson, 4892 meters above sea level and the highest point on the continent, on Monday.

• Read also: A Quebec mountaineer to conquer the peaks of Antarctica

Due to very favorable conditions, the 37-year-old only needed three days to achieve this feat, despite temperatures sometimes approaching -36 degrees Celsius.

“I am doing very well even though I felt a lot of fatigue on this summit. The landscapes are breathtaking and the feeling at the top was one of extreme gratitude. The frozen continent is magical and surreal,” Marie-Pier said from the high-altitude (3,800m) camp, according to a statement.

She will now turn her sights to Mount Sidley, over the next few days, and then to Alaska's peak Delani, to complete her quest to climb the seven highest mountain peaks and seven highest volcanic peaks on all seven continents.

“It will be the culmination of eight years after having invested all my energy and my savings”, she had revealed to the “Journal de Québec” before leaving for Antarctica.

1 1968 'Romeo and Juliet' ex-teens file complaint... 2 "The ten of 2022": Jeanick Fournier, Chantal... 3 New standards come into force on construction sites 4 Customers still without power 13 days after the weather... 5 NBA: Zion Williamson back on the floor 6 A defensive to tighten against the Americans 7 American transgender woman executed in the United... 8 “Rimouski dominated from A to Z” according to... 9 A woman assaulted in Longueuil 10 The beautiful sequence of "Canes" comes... 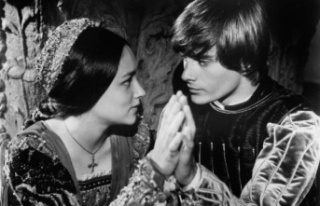