Marilyn Bergeron case: a witness claims to have welcomed her into his home 13 years ago

HAWKESBURY | Nearly 15 years after the disappearance of Marilyn Bergeron, her parents are appealing to the people of Ontario, where a man claims to have welcomed her into his home in 2009. 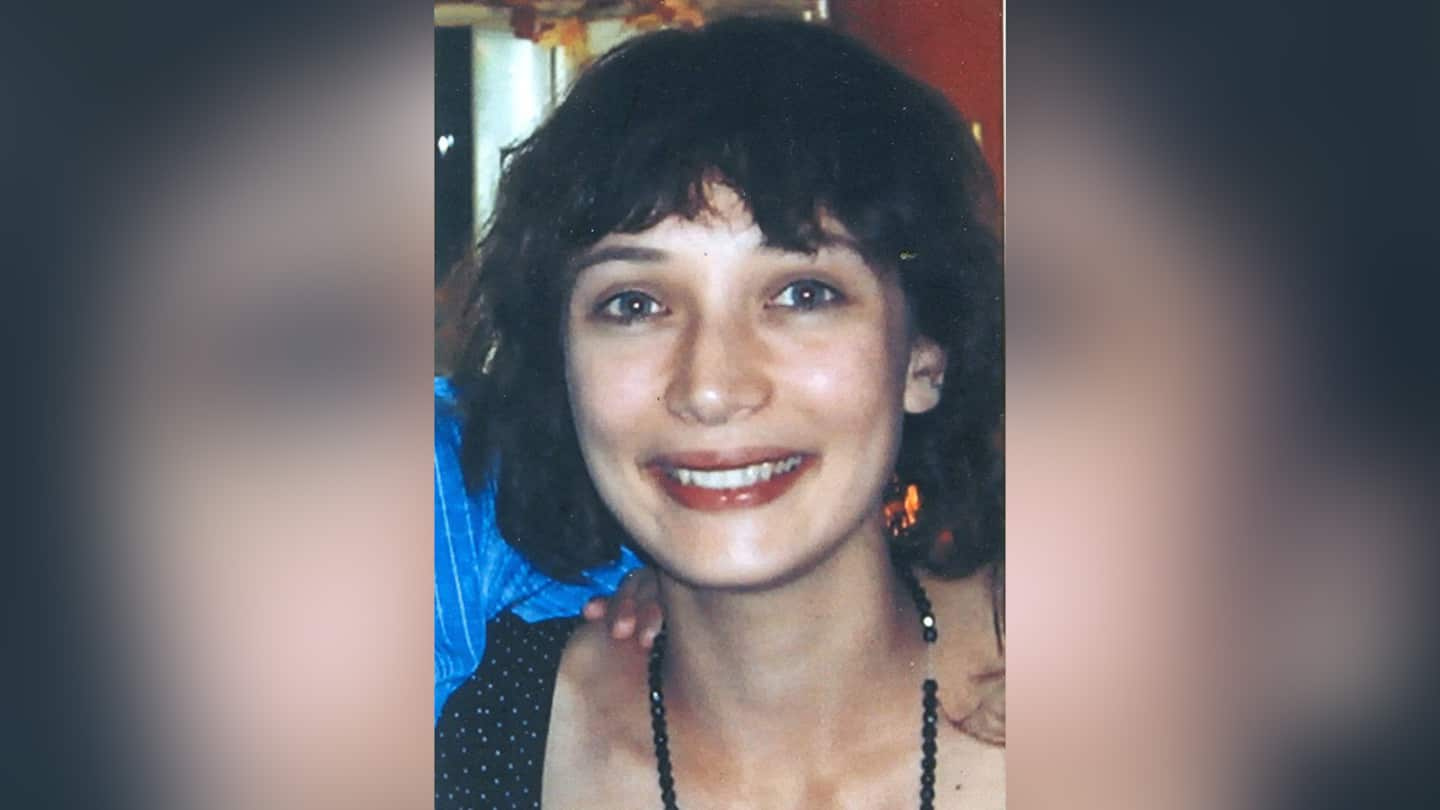 HAWKESBURY | Nearly 15 years after the disappearance of Marilyn Bergeron, her parents are appealing to the people of Ontario, where a man claims to have welcomed her into his home in 2009.

"She was in high heels, dressed very scantily for the season and she was crying. She asked to make a call to reach someone on Chamberlain Street, then she left, ”recalls Guy Salicco.

The man who lived at the time at the corner of Lansdowne and Cameron streets, in Hawkesbury, is convinced that the woman he welcomed that night in December 2009 was Marilyn Bergeron.

But it was not until three months later, after learning that it was a missing person through photos on the web, that he made the report to the Quebec police.

A woman in distress

Friday morning, during a press conference organized by the family of Marilyn Bergeron, he told his testimony in public for the first time.

He notably depicted a distressed young woman, dyed blonde, who was shivering when she knocked on his door at 2 a.m.

"She never gave us her name and refused to be driven to Chamberlain Street, where she left on foot," adds the man who never saw her again after that brief 15-minute moment. .

Between 2008 and 2019, 174 reports were made by individuals who believed they had seen Ms. Bergeron at one time or another.

Nearly a third (54) of the information received came from Ontario, and 85% of it came from the Hawkesbury region.

For these reasons, and based on the testimony of Mr. Salicco, the parents of the disappeared decided to launch an appeal to the people of Ontario in the hope of obtaining new leads.

"I recognize my daughter through all of Mr. Salicco's description of this young woman. And in the years that followed, other information was added to the effect that Marilyn could have been elsewhere in Ontario,” explains her mother, Andrée Béchard.

"If you know things, we ask you to come out of silence, to break your secret, to relieve us of 15 years of suffering. A disappearance is to live the unlivable, ”adds the one who fears that her daughter could have ended up in a story of sex trafficking.

Marilyn Bergeron leaves Montreal in a hurry after confiding to her mother that she is afraid to stay in her apartment. When she arrives in Quebec, she cries in her mother's arms when she asks her if she has been assaulted.

Moving of Marilyn from Montreal to return to her parents in Quebec.

Marilyn decides to go "take a walk" alone. She has her credit card.

We discover that Marilyn tried to make a $60 transaction at the Loretteville credit union on February 17. Another transaction is carried out the same day at Café Dépôt in Lévis.

Guy Salicco claims to have hosted Marilyn for about fifteen minutes in his house in Hawkesbury, Ontario, without knowing that she was wanted. It describes a young blonde woman in distress, crying and cold. She's trying to reach someone on Chamberlain Street.

Guy Salicco contacts the SPVQ after realizing that the woman he has welcomed into his home is most likely Marilyn Bergeron, when he saw her photos on the web.

Even if many testimonies and information have been reported over the years, we still do not know the reasons that led Marilyn Bergeron to flee far from her loved ones.

“All I can tell you is that my daughter was carrying something very heavy inside her. […] I think she was tricked, ”said Andrée Béchard, who fears that she has been embroiled in a sex trafficking case.

Marilyn Bergeron, who would be 38 years old today, left Montreal in a hurry in February 2008 to come and settle in Quebec, with her mother.

Quickly, Mrs. Béchard noticed that her daughter seemed upset, but she never told her what was bothering her. When she asked her if she had been assaulted, the young woman burst into tears.

Then, the day after moving in with her parents, she left the house to "go for a walk", from which she never returned. Bank statements traced her for the last time the same day to the credit union in Loretteville and the Café Dépôt in Lévis.

" We have to be realistic. We may have lost her, but if anyone knows what happened to her, we would like to end our nightmare,” her mother said, somewhat emotionally.

Despite disputes with the Quebec City Police Service over the years, Ms. Béchard says she always works in partnership with the police force.

A new team of investigators also looked into the case a little over two years ago, breathing new life into the investigation.

1 Closure of the bridge-tunnel: a reduction in Longueuil... 2 You could earn (much) more with a DEP than by going... 3 A baby drowned in the Rivière des Mille Îles 4 A motorcyclist seriously injured after a collision... 5 “The world upside down”: the children of Raif... 6 Saint-Simon: a driver seriously injured in a collision 7 [IN IMAGES] Only one visit in three months: Guy Lafleur's... 8 Coyotes first home game: a 'mullet' for... 9 CH goalkeepers are on fire 10 NBA: Spurs suddenly break the contract of promising... 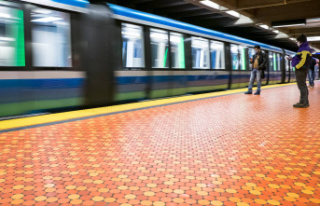 Closure of the bridge-tunnel: a reduction in Longueuil...