Maripier Morin and the lion's den

Since Friday, we can see the trailer for the film Arlette, in which Maripier Morin plays the title role. 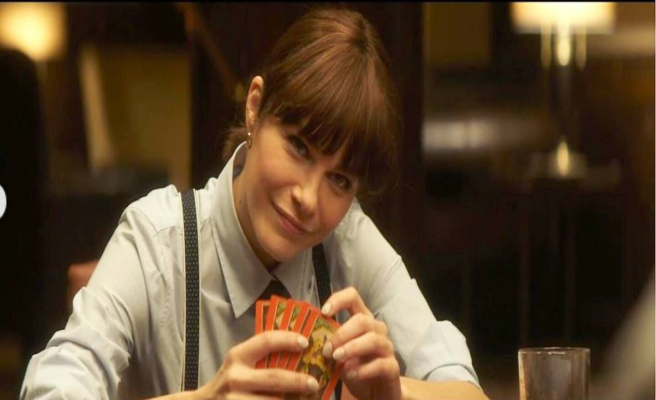 Since Friday, we can see the trailer for the film Arlette, in which Maripier Morin plays the title role. This feature film tells the story of a fashion star catapulted into politics, as Minister of Culture.

In the trailer, the character played by Maripier Morin says of the cutthroat world of politics: "Why do I feel like I'm going to squeal in a lion's den? ".

If it plays hard in politics, where the knives fly low, it's nothing next to the MMC (Wonderful World of Culture).

If politicians are lions, artists sometimes behave like vultures...

I have the impression that this line sums up the apprehension of the film's release well: how will the "zartist" milieu react to the "second chance" granted to Madame Morin? She plays the role of her life.

When it was announced that Maripier Morin would take on the title role in her film, director Mariloup Wolfe replied that the actress "had auditioned and her performance had been outstanding".

If an athlete has been at the heart of a controversy, he has had reprehensible behavior, but he represents himself in a sports competition after having taken control of himself, we will be able to evaluate his performance by objective criteria: Did he score a goal or not? Did he run fast enough, jump high enough, hit hard enough?

If only it were that easy in the arts.

On her Instagram account, where she shared beautiful filming photos, Maripier Morin wrote: "I had the chance to give the answer to cinema legends. Nothing less. [...] I still pinch myself. »

Do you think all the actresses who would have dreamed of playing the role of Arlette will examine Maripier Morin's performance without any trace of jealousy or envy? That the boyfriends of the community, who signaled their virtue at a time when Maripier Morin was the target of devastating allegations and reports, will put aside their "prejudices" and "unconscious biases" and show "inclusion and "equity"?

And the public, him? To use a phrase we've heard a lot over the past week, I'm sure he's "gone somewhere else."

A WORLD WITHOUT MERCY

Elsewhere in the trailer, Arlette's character states, "If there's one thing I've fixed in my life, it's never trusting others."

1 Do you spend your money without counting? 2 Helping seniors stay at home 3 Human rights: Bachelet will not ask for a second mandate... 4 Estrie: the BEI launches an investigation in Stuckely-Sud 5 Pierre Bruneau: his retirement marks the end of an... 6 Coach at “La Voix”: Corneille wants to give back 7 The City of Saint-Jérôme creates its own legal affairs... 8 What is Ramsay Hunt Syndrome Justin Bieber suffers... 9 Quebec City Summer Festival: a “historic” frenzy 10 [LIVE] 110th day of war in Ukraine: here are all the... 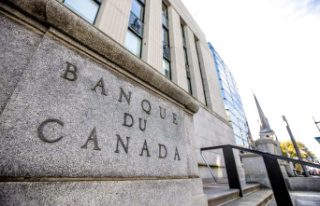 Do you spend your money without counting?