Olympian Mary-Sophie Harvey exploded a real bombshell by declaring on her Instagram account that she had been drugged on the last day of the world aquatics which took place in Budapest from June 18 to July 3. 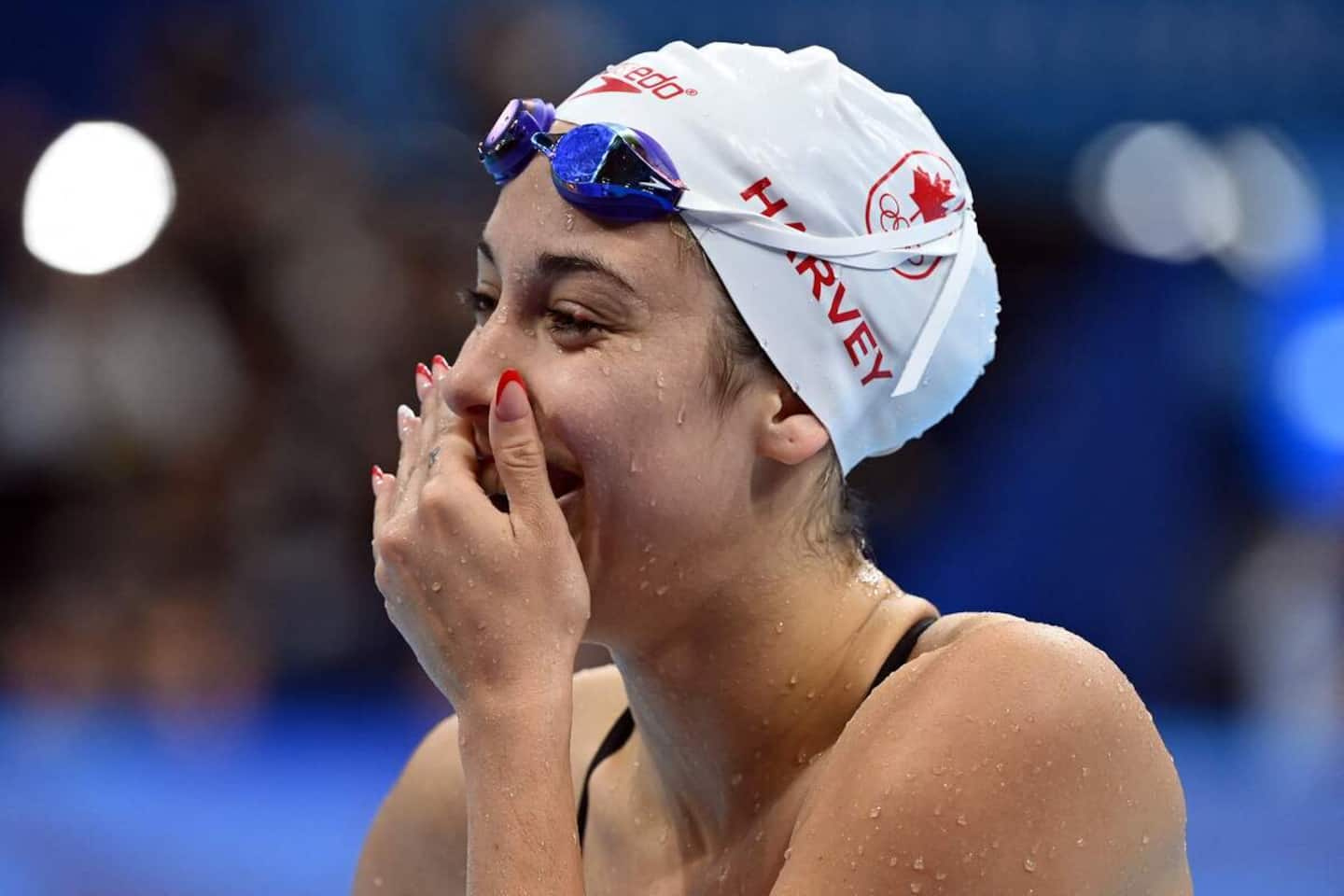 Olympian Mary-Sophie Harvey exploded a real bombshell by declaring on her Instagram account that she had been drugged on the last day of the world aquatics which took place in Budapest from June 18 to July 3.

Bronze medalist in the 4X200m freestyle relay in Budapest when she had swum the preliminaries, Harvey says she has no memory of a period of four to six hours the day before the departure of the Canadian team. The Canadian team left Hungary on June 26.

“I was drugged the last day of the worlds, she wrote. For a period of four to six hours, I have no memory. My only memory is that the manager of the Canadian team and the doctor were at my side very close to my bed when I woke up.

During this period when she does not remember anything, the swimmer from Trois-Rivières who trains under the colors of the CAMO club claims to have injured herself. She attached a photo of her sore ribs. “I injured my sides and suffered a concussion.”

Eighth in the 4X200m IM final, Harvey says she hesitated for a long time before sharing her story in the public square, but she decided to go ahead for a very specific reason.

"I wondered if I was going to post or not, but there are so many sad situations like this happening that I couldn't stay silent."

"I'm still scared by the things that I can't remember that happened that night," Harvey said. In a way, I'm embarrassed about what happened and I think I always will be. But I will not let this incident define me as a person.”

In a statement sent by email, Swimming Canada confirms that an incident has occurred and that an internal investigation has been opened. Based on the information gleaned so far, it is confirmed that the athletes left the team hotel after the last group meet to celebrate what were the best worlds in Canadian swimming history with a harvest of 11 medals (3 gold, 4 silver and 4 bronze). Canada took 3rd place behind the United States and Australia. The previous mark was eight established in Gwangju, South Korea in 2019.

“We are aware of an incident that took place the day before our departure from Budapest, confirmed the director of communications of the organization Nathan White by email on behalf of the organization. As soon as the staff was informed of the situation, Mary-Sophie received

excellent medical care from our team doctor on site and it was determined that she could return home.”

Swimming Canada assures that Harvey was not left to fend for herself when she returned home. “Members of staff have been in contact with Mary-Sophie since her return. We offer him support. We continue to gather more information on the situation and the file has been turned over to our independent sports safety officer.

1 The French roots of Cutter Gauthier 2 "After the night": bewitching dreamlike... 3 NHL Draft makes downtown happy 4 [IN IMAGES] FEQ: the beautiful vertigo of Charlotte... 5 Musical Annie: A Popular Red Carpet 6 Horne foundry in Rouyn-Noranda: a closure is not necessary,... 7 Coroner's report: 'uncontrollable murderous... 8 The United States wants to judge a Montrealer considered... 9 Sale of Resolute Forest Products: the latest in a... 10 Ukraine: Ardern criticizes the "failure"... 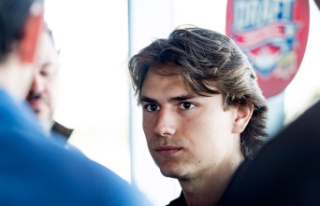 The French roots of Cutter Gauthier