It's no secret for any lover of the noble art: knockouts. 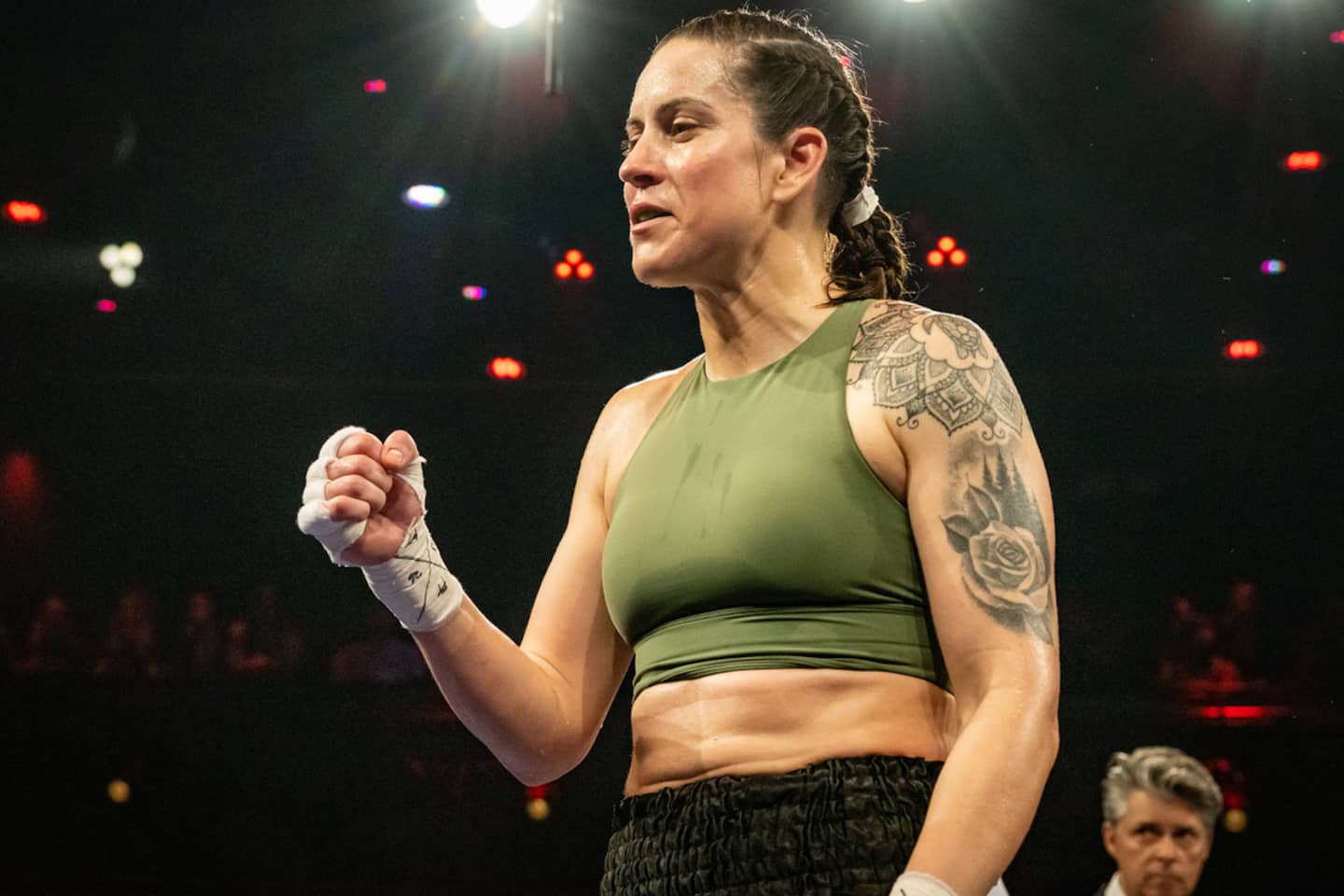 It's no secret for any lover of the noble art: knockouts. are much less common in women's boxing than men's. The Canadian Mary Spencer, however, derives great satisfaction from defying the odds.

• To read also: Artem Oganesyan at the mercy of “Crazy” Jardon

At the Eye of the Tiger Management (EOTTM) gala, presented Thursday at the Cabaret du Casino de Montréal, Spencer (6-0, 4 KOs) was the first to end her fight prematurely. Only Yves Ulysse junior also passed the K.-O. to his rival during the evening.

"I love showing the public - not just men, but also women - that we can do this," said the Ontarian after her resounding victory against Uruguayan Chris Namus (25-8, 8 K.-O .). We are capable of hitting hard.”

Spencer only needed 1:56. to knock the former International Boxing Federation champion down three times and force the referee to stop the fight. By way of comparison, when Namus had crossed swords with Marie-Ève ​​Dicaire, in 2018, the Quebecer had been crowned by unanimous decision of the judges.

Beyond this quick result, Spencer said she was particularly satisfied with her performance from a technical point of view.

“It was perfect, I had the chance to plan my attacks, she continued. I wasn't just trying to go crazy to knock him down. I am happy to have won while having kept a clear and serene mind.

“The first time she fell, I knew she realized I could hit from my right. So I started to use my left a little more. I feel like I have power in both hands, so I was able to really shake it off a few times."

After participating in the London Olympics in 2012, and multiplying the successes in the World Amateur Boxing Championship, Spencer took a step back before embarking on the professional. Some six fights later, spanning 10 months, there is no doubt in his mind that this was the right decision.

“I feel like throughout my entire amateur career, everyone was telling me my style was professional. But this transition did not interest me and did not excite me. I didn't even think about it."

"Now I'm here, and I feel like I was made for this sport. I have so much fun doing that."

Spencer's name was on everyone's lips after the EOTTM National Day Gala. It only took two professional fights in the Belle Province for her to fall into the eye of Quebec boxing fans.

"It's by far my favorite place to fight," she concluded. I am so happy that the Quebec fans welcomed me so warmly. I feel at home here.”

1 The Brigade: An Endearing Comedy 2 Wall Street ends the week up 3 Italy: a turtle and its egg discovered in the ruins... 4 Tribute ceremony, one year after the collapse of Surfside 5 Montreal: boil water advisory lifted in Pierrefonds-Roxboro 6 Soccer star injured while flying a kite 7 Right to abortion canceled: the world of sport between... 8 USA: Juul Labs e-cigarette ban temporarily suspended 9 Visit: race against time for the Pope 10 A driver confuses the brake pedal and kills her neighbor... 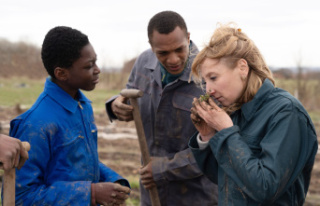