Mason Marchment: From Nightmare to Dream

Grieving for his father Bryan, 17-year National Hockey League (NHL) veteran Mason Marchment accomplished one of his goals when he signed with the Dallas Stars earlier this week. 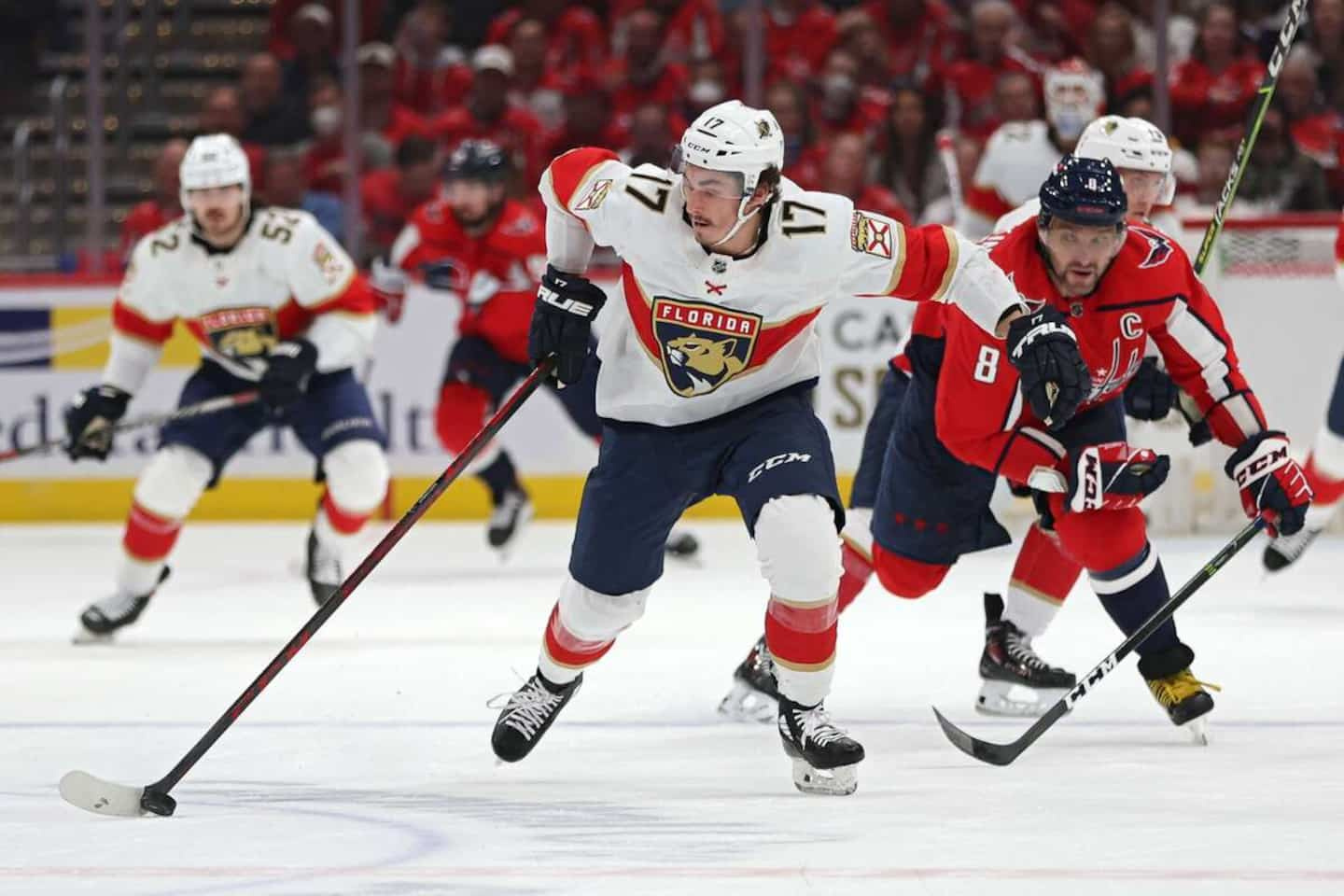 Grieving for his father Bryan, 17-year National Hockey League (NHL) veteran Mason Marchment accomplished one of his goals when he signed with the Dallas Stars earlier this week. The striker has definitely inherited his father's determination as he prepares for the most exciting chapter of his career.

• Read also: NHL: Rutherford wants to be patient with the J.T. Miller file

During draft weekend, Bryan Marchment, who had been a scout with the San Jose Sharks for 15 years, was found dead in his Montreal hotel room. The news sent shockwaves through the NHL, where the former defenseman was highly respected.

“He played a big role in my career, he was one of my role models and someone I could always lean on. He always said to me, "Go ahead, have fun and play hard." That's what I've tried to do all my career. I'm grateful for everything he did for me growing up," Mason Marchment told the Dallas Morning News on Thursday.

Although he wore nine different uniforms on the Bettman circuit, his father never defended the colors of the Stars. He was, however, close to the new head coach in Dallas, Peter DeBoer, whom he rubbed shoulders with at the Sharks for many years.

For Marchment, who was a free agent, Texas was one of his favorite destinations even before entering into talks. He accepted a generous offer of four seasons and $18 million.

The 27-year-old left winger has a rather atypical career, barely having the equivalent of a full NHL campaign behind the tie. Undrafted, he spent four seasons in the minors with the Toronto Maple Leafs, even spending time in the ECHL.

It was when he was traded to the Florida Panthers in February 2020 that everything changed. In 2021-22, alongside Sam Reinhart and Anton Lundell, Marchment had 47 points in 54 games. They formed one of the best third lines in the league.

“It was definitely an adventure, but I wouldn't trade it for anything in the world. I had to work hard for every opportunity,” admitted the Ontarian.

“Florida gave me a great opportunity to grow with good players. We found a chemistry. Coming to Dallas, I would like to do a lot of the same things: go to the net, be heavy and tough to face,” he continued.

The robust forward will have the opportunity to play a leading role in Dallas. Two years ago, Marchment would certainly not have expected such an outcome.

1 Cédric De Grandpré: a Quebecer in the process of... 2 NHL: Rutherford wants to be patient with the J.T.... 3 Adventure, change of scenery and trophy fish 4 Blue Jays hit back at Royals 5 An initiative to collect thousands of tennis balls 6 Roger Waters brings Pink Floyd back to life at the... 7 The career of Mario Pelchat in five souvenir photos 8 [IN IMAGES] Alanis Morissette at the FEQ: a strong... 9 Rage Against The Machine at the FEQ: anger still rumbles 10 Luc Plamondon, our national pride 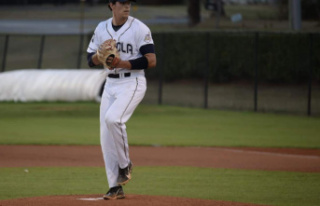 Cédric De Grandpré: a Quebecer in the process of...