After 10 months on the sidelines, CF Montreal striker Mason Toye was finally able to return to Major League Soccer (MLS) action this weekend. 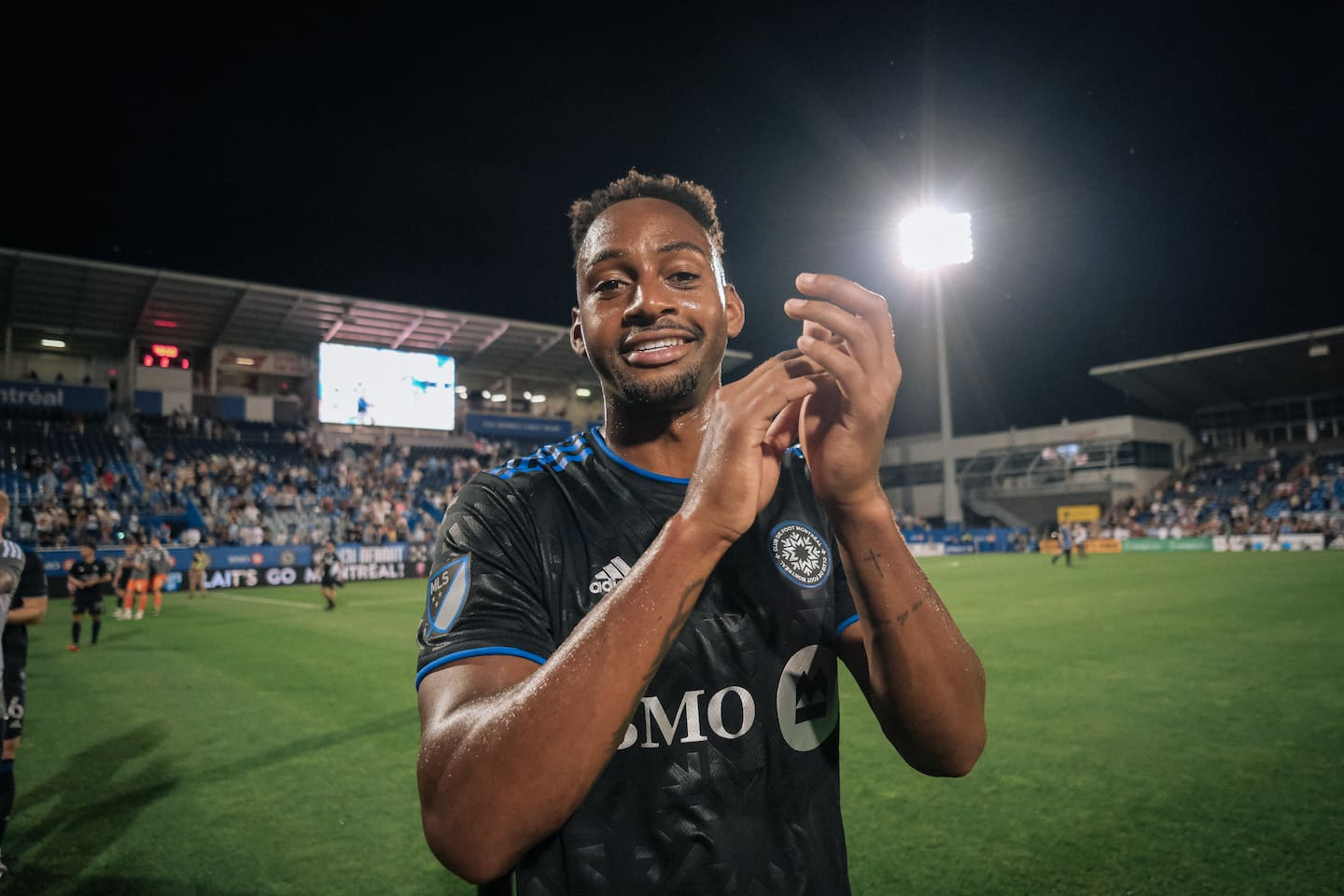 After 10 months on the sidelines, CF Montreal striker Mason Toye was finally able to return to Major League Soccer (MLS) action this weekend.

• Read also: The Ultras cause mayhem at Saputo Stadium

The American was sent into the fray in the 78th minute of Saturday's game, a 2-1 home win against Charlotte FC. Toye had suffered a shoulder injury that ended his 2021 season on August 14.

“I was a bit emotional in the first few seconds. There have been many ups and downs in the past few months. It crossed my mind, ”said the 23-year-old young man on Monday before training his family at Center Nutrilait.

“I have thought a lot about all the work I have done in the last 10 months. I am very grateful that they decided to involve me [in this game]. I was so happy to be back with the team and playing again."

Before falling in action, Toye had amassed seven goals in 14 games and he had become one of the favorites of CF Montreal fans. They also gave him a very warm welcome when he set foot on the lawn of Stade Saputo.

“It was amazing. I didn't know what kind of reception I was going to get, because I had been away for a very long time. My expectations were really exceeded. I felt a big wave of love.”

One step at a time

Moments after entering the game against Charlotte, Toye almost scored his third success. It didn't happen, but the athlete is confident that he will soon return to the back of the net and that he hasn't lost his touch.

"I'm confident that I can score goals regularly. I've always had that confidence and it's not about to change," he said.

However, head coach Wilfried Nancy should not be expected to use it profusely in his club's next meetings. The “Impact” pilot seems to want to protect his player from himself.

"He's a super perfectionist," Nancy said of Toye. He must learn to relax a little. He always wants to do well and he needs to take a step back. It is the same for the supporters against him. You have to be aware that it has been a long time since he has played.

Kamal Miller close to a comeback

In addition, defender Kamal Miller reconnected with his teammates in training on Monday. It was his first session since injuring his right leg representing Canada in a duel against Honduras on June 13.

Nancy has confirmed that the 25-year-old will accompany the team on a trip out West to matchups against the Sounders in Seattle and the Los Angeles Galaxy in California. These matches are scheduled for next Wednesday and Monday.

“We are going to go gradually in his case, but he will be on the trip. We will see if he will play or not," Nancy said when asked about the full-back's condition. 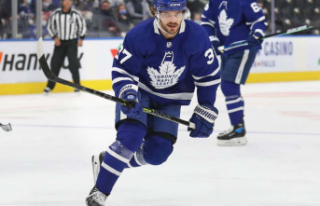