Mass of Pope Francis in Edmonton

Pope Francis on a visit to Canada celebrates a high mass today in Edmonton, Alberta, the day after a historic request for forgiveness for the tragedy of residential schools for Aboriginals. 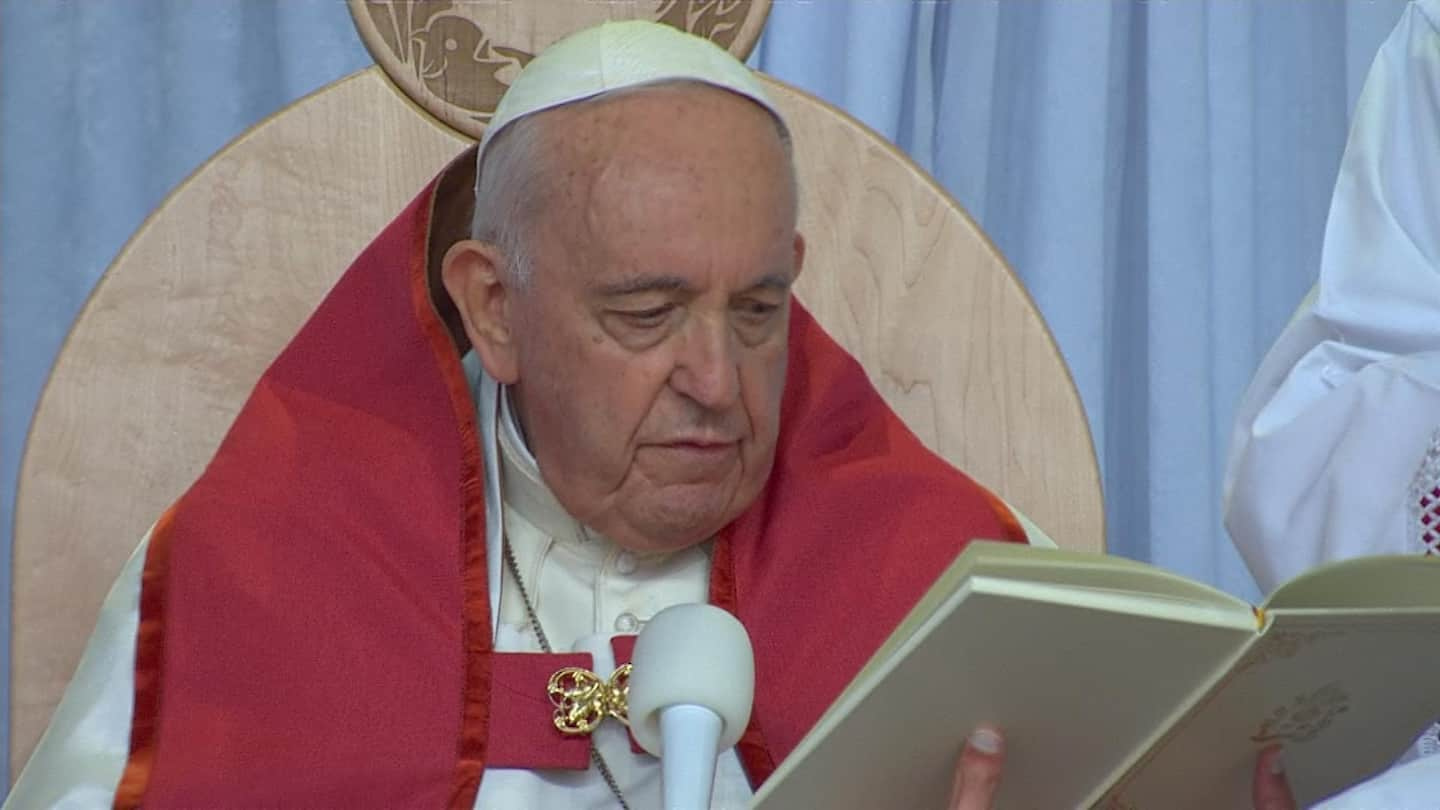 Pope Francis on a visit to Canada celebrates a high mass today in Edmonton, Alberta, the day after a historic request for forgiveness for the tragedy of residential schools for Aboriginals.

• To read also: Papal visit: apologies to the Aboriginals “for the evil committed”

Under a hazy sky, thousands of people flocked to the Commonwealth Stadium where the sovereign pontiff will deliver a homily, his third speech since the start of his visit on Sunday.

But a few minutes before the Pope's arrival, the stands remained half empty, far behind the 63,000 people announced by the organizers, in a restrained atmosphere that contrasted with the usual festive atmosphere of these large gatherings.

During his first speech on Monday, the pope presented the long-awaited apology by the Native American populations of Canada.

“I am distressed. I ask forgiveness,” the pope said in Maskwacis, an indigenous reservation in the west of the country.

Referring to the "wounds still open", he acknowledged the responsibility of some members of the Church in this system of residential schools for natives where "children suffered physical and verbal, psychological and spiritual abuse".

On Tuesday, for the continuation of his journey, François, 85, should greet the crowd aboard his Popemobile, despite his knee pain which forces him to use a cane or a wheelchair and to limit his movements.

"This is a once-in-a-lifetime opportunity," Mary, from Leduc south of Edmonton, sunglasses on her nose, told AFP as traditional songs echoed through the stadium, in the presence of many policemen.

The spiritual leader of the 1.3 billion Catholics will then travel at 5 p.m. to Lac Sainte Anne, located about 80 km west of Edmonton, for a liturgical celebration in one of the main places of pilgrimage in North America. North.

Every year, since the end of the 19th century, thousands of pilgrims, mainly from Canada and the United States, go there to bathe and pray in these waters with healing properties, according to Native American rites.

July 26 marks the feast of Saint Anne, mother of the Virgin Mary and grandmother of Jesus in the Catholic tradition, a major figure for many Canadian Aboriginal communities. 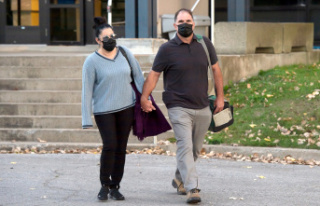 Guilty of murder, Marie-Josée Viau may be released