A vast outage temporarily affected access to Twitter on Thursday, with many users around the world finding themselves faced with an error message, new turbulence for the social network already mired in a battle with Elon Musk. 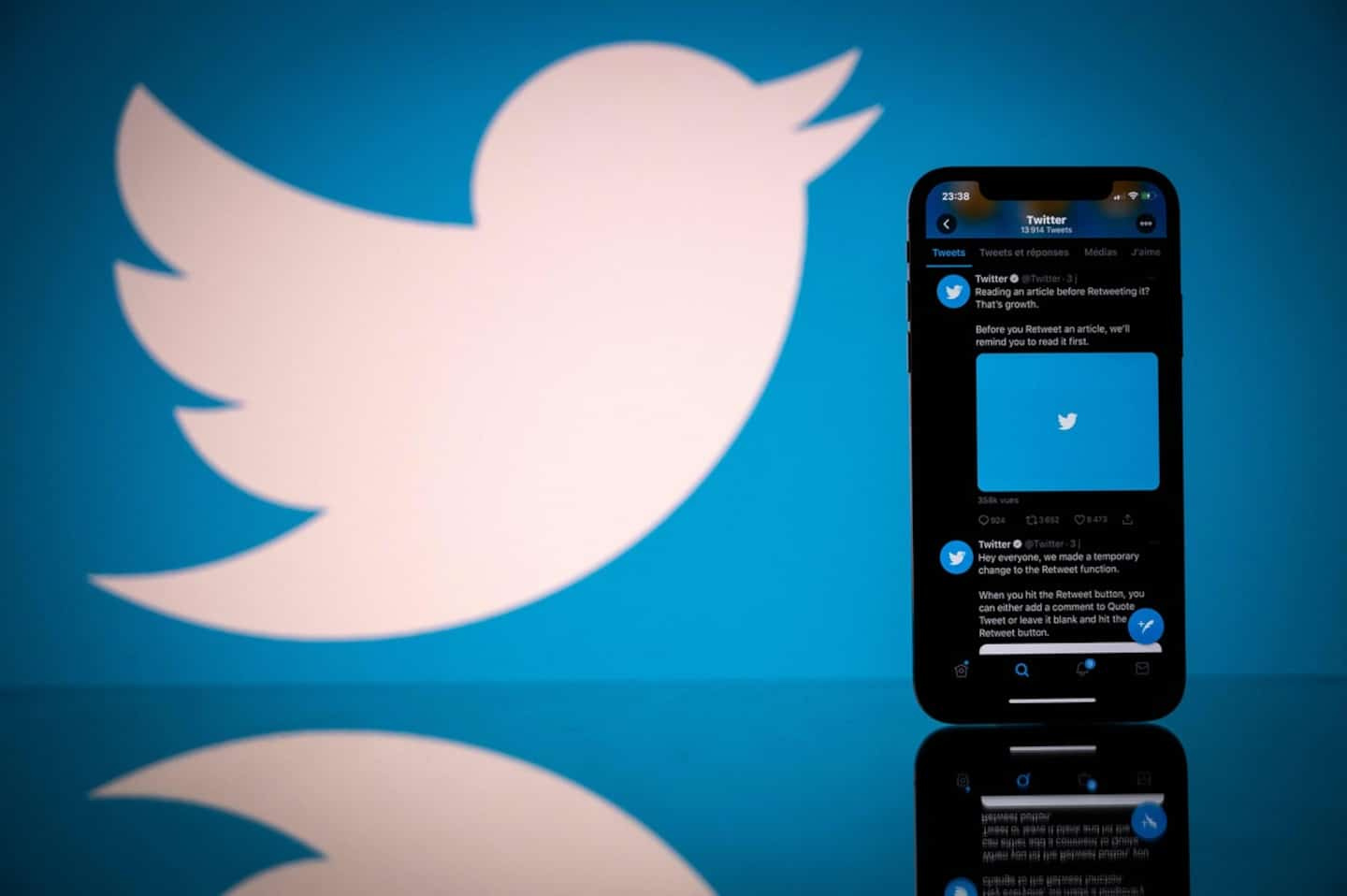 A vast outage temporarily affected access to Twitter on Thursday, with many users around the world finding themselves faced with an error message, new turbulence for the social network already mired in a battle with Elon Musk.

• Read also: Twitter is suing Elon Musk to force him to complete the transaction

The extent of the outage was not immediately known and the platform did not respond to a request from AFP. But Internet users in the United States, France, Iraq and Libya have reported that they can no longer access the platform.

The Downdetector site has identified nearly 55,000 reports of Internet users prevented from using Twitter, the first having appeared around 11:50 GMT.

“Unable to retrieve tweets at this time. Please try again later,” it was posted on user accounts.

The service seems to have gradually resumed a little more than half an hour after the start of the outage, with Internet users taking the opportunity to gently poke fun at the network.

“I just had the most productive 30 minutes in years. And if not, it seems that Twitter went down for 30 minutes”, thus wrote on the platform @joelyagar.

This technical hitch comes at a sensitive time for the group, which this week entered into a legal battle with Elon Musk.

Twitter wants to force the multi-billionaire to honor the agreement he signed in April, when he announced his intention to buy the platform for 44 billion dollars, before withdrawing last week.

1 Test: the MacBook Air M2 accumulates the head start 2 A recession is not the most likely scenario, says... 3 Groupe Touchette consolidates its position in the... 4 10 cottages to rent for Labor Day 5 US doctor who helped girl abort after rape threatened... 6 Italy: Draghi throws in the towel after the defection... 7 [MUST SEE] A Portuguese journalist walks through a... 8 Race to Downing Street: Sunak in the lead, ahead of... 9 Yosemite's giant sequoias were spared the flames 10 Southern Europe plagued by fires 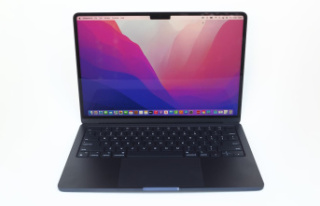