The southern regions of Ukraine were the subject of "massive" Russian bombardments on Tuesday, which notably targeted a seaside village near Odessa and the port of Mykolaiv, the Ukrainian authorities announced. 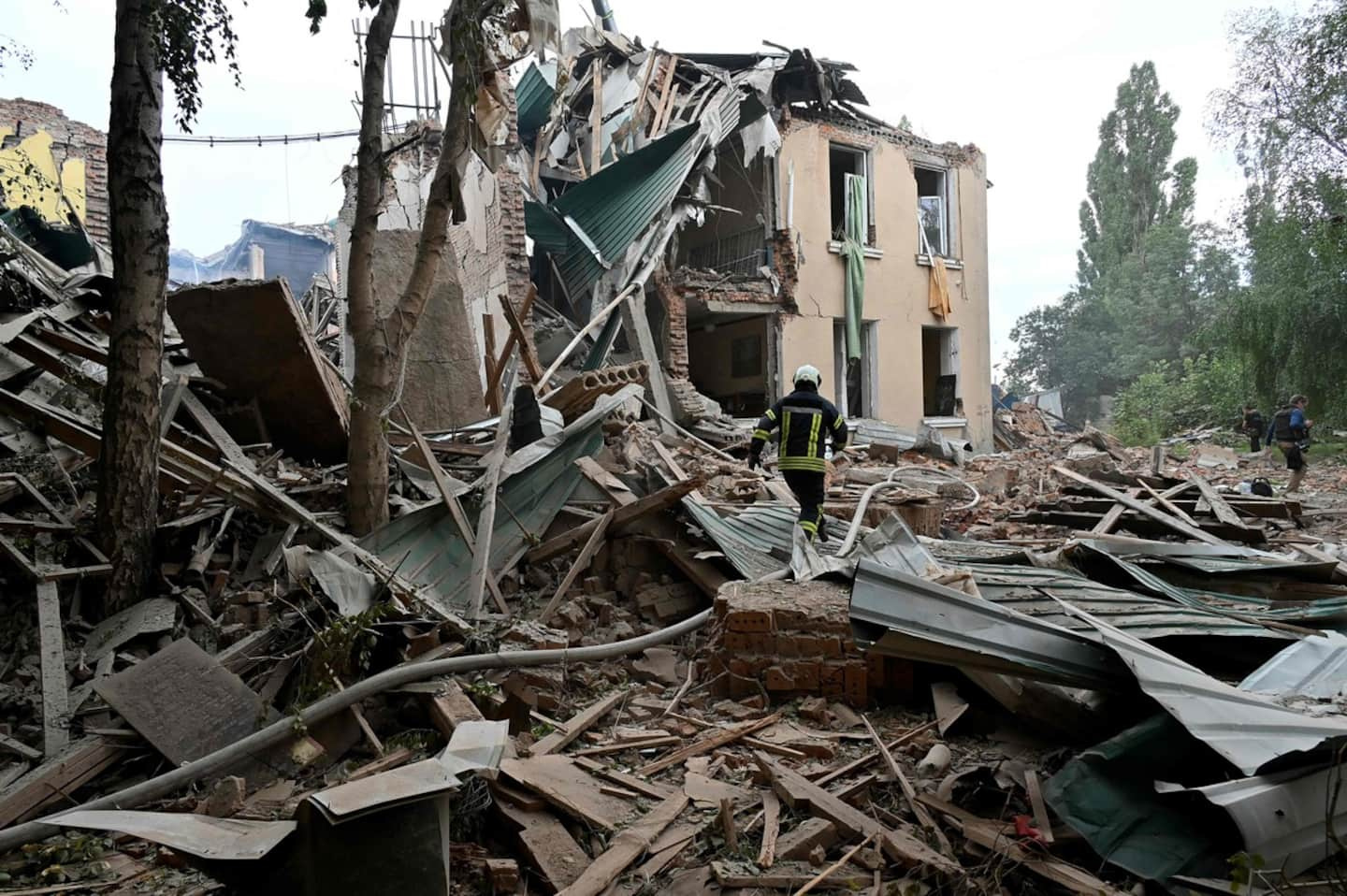 The southern regions of Ukraine were the subject of "massive" Russian bombardments on Tuesday, which notably targeted a seaside village near Odessa and the port of Mykolaiv, the Ukrainian authorities announced.

The Russian strikes come despite an agreement with Moscow signed last week to unblock Ukrainian grain exports, crucial for global food security, through three ports in the Odessa region.

"It's morning. An ordinary Zatoka village. People rested and lived. No bases, no troops. The Russian terrorists just wanted to shoot,” he wrote in the comments.

The Ukrainian army's southern command on Tuesday reported "massive missile strikes in southern Ukraine with the use of aircraft from the Black Sea".

"In Odessa, residential buildings in coastal settlements were hit without causing casualties, according to initial information," the army said in a statement on Facebook.

“The port infrastructure was targeted in the Mykolaiv region,” according to the same source.

"A critical infrastructure facility and an automotive company were hit with no casualties, according to preliminary information," he wrote on Telegram.

"Missiles also targeted the outskirts of the city and there were attempts to damage the port infrastructure," according to the same source.

On the eastern front, three civilians have been killed in the past 24 hours in the Donetsk region (east), Governor Pavlo Kyrylenko announced on Tuesday.

"There is not a single locality left in the Donetsk region that has not been hit and is relatively safe," Kyrylenko said in an interview with Ukrainian national television.

In the Donetsk region, the localities of “Toretsk, Avdiïvka, Mariïnka, Krasnogorivka were hit overnight from Monday to Tuesday”, according to the governor. Bakhmout “has been the target of artillery fire and airstrikes. Artillery fire was observed on the outskirts of Sloviansk”.

According to Sergiy Gaïdaï, governor of the neighboring region of Lugansk, almost entirely occupied by the Russians, Ukrainian forces have repelled four Russian assaults in the past 24 hours and “the fighting continues in the fifth direction”.

“It has been almost a month since the enemy arrived practically at the border of our region and in order to cross it they are sacrificing all their reserves and burning villages in the Donetsk and Lugansk regions,” he wrote on Tuesday morning on his Telegram account.

"They need a referendum" on an annexation of this area to Russia, "no matter how many people they kill or leave homeless," accused the Ukrainian official.

1 The “Oak Fire” is spreading at full speed in California 2 Britney Spears: the texting affair with her mother... 3 Elon Musk denies having an affair with Google co-founder's... 4 Tunisia: President Saied close to a victory over his... 5 Unsolved murder of a German woman: a suspect arrested... 6 Hugo Houle at the Tour de France: great brotherly... 7 Faced with a strike, Lufthansa cancels almost all... 8 Orban and the Hungarian “race”: the Auschwitz... 9 Ex-American soccer star Hope Solo sentenced for drunk... 10 Russia: Brittney Griner's lawyers hope for a... 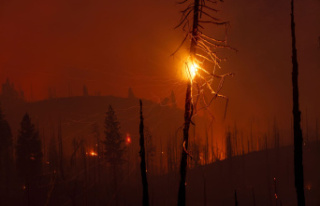 The “Oak Fire” is spreading at full speed in California