Kevin Gausman played one of his best games of his career, leading the Toronto Blue Jays to a 3-1 win over the Tampa Bay Rays on Tuesday at Tropicana Field. 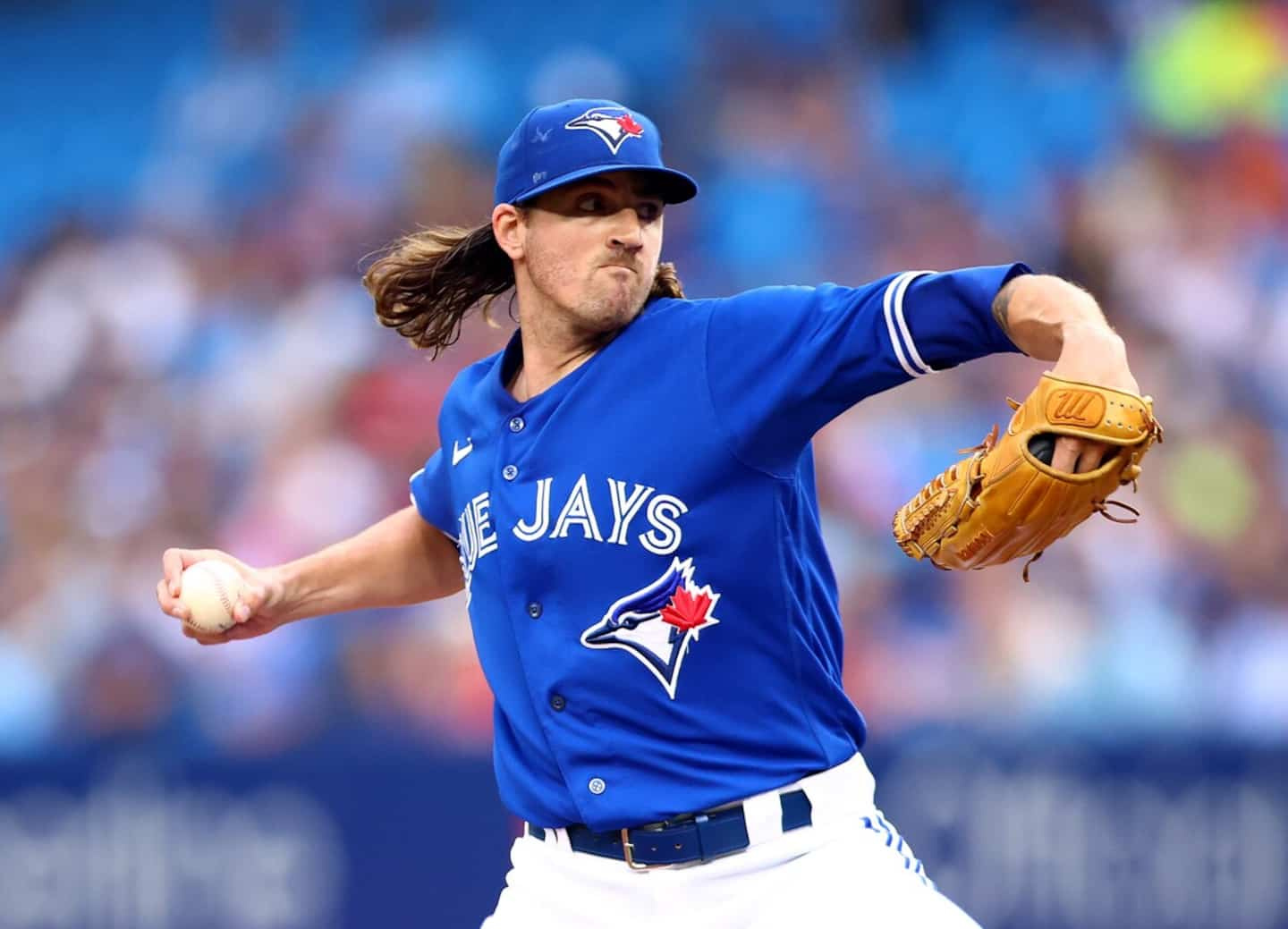 Kevin Gausman played one of his best games of his career, leading the Toronto Blue Jays to a 3-1 win over the Tampa Bay Rays on Tuesday at Tropicana Field.

The Jays now hold a four-game lead over the Rays and third in the All-American East Division.

Gausman (8-8) allowed just one hit and one walk in eight innings on the mound, in addition to 10 strikeouts. His only misstep came in the sixth inning, when he allowed a single to Taylor Walls, but he snuffed out the threat by forcing a double play and limiting Brandon Lowe to a groundout.

Called in relief from Gausman for the ninth inning, Jordan Romano was hot. Walls dispatched one of his offerings out of bounds to close the gap to two runs, but the Jays reliever eventually netted his 25th save of the season.

Danny Jansen had offered a cushion to Canada's only major league baseball team in the ninth inning, when his single allowed Teoscar Hernanez and Raimel Tapia to score.

Vladimir Guerrero Jr. crossed the plate early in the first inning on a Bo Bichette hit.

The Jays and Rays complete that short two-game series on Wednesday.

Another hit for Charles Leblanc

Charles Leblanc has never ceased to impress since his debut in the majors. He hit his sixth hit in just four games as the Miami Marlins, but he still saw his own fall.

The Cincinnati Reds beat the Marlins 2-1 to wipe out the three-game series between the two teams.

In the sixth inning, the Quebecer showed patience in his duel against pitcher Graham Ashcraft. On the 10th pitch of his time at bat, Leblanc hit the ball safely in left field, reaching first base without difficulty. A few moments later, a sacrifice ball from Miguel Rojas allowed the Lavallois to cross the plate.

Ashcraft (5-2) was the star of the game, however, as he spent almost the entire game on the mound. He allowed just one run on five hits in eight and a third innings.

A two-run single from Aristides Aquino early in the game was enough for the Reds to win.

Braxton Garrett (2-5) struck out no less than 11 batters in just five and two-thirds innings, but added the loss to his record because he allowed the only three hits and two runs of the Reds.

Elsewhere, gunner Jacob deGrom shone in his first major league game since July 7, 2021. He allowed just one earned run on three hits in five innings, but the New York Mets had it all. likewise lost 5 to 1 to the Washington Nationals.

1 Rita Baga sets out to conquer the planet 2 Smart meters failing at an alarming rate 3 US and Europe can escape recession, says Fed official 4 Taxes: the end of the paper notice of assessment? 5 Hiring bonuses of $10,000 to recruit truckers 6 High voltage for a visit to Taiwan 7 Kansas upholds constitutional abortion rights guarantee 8 Pelosi visit: Taiwan “will not back down” in the... 9 Pelosi's visit to Taiwan: Seoul calls for calm 10 Rise in crime and sexual violence according to Statistics... 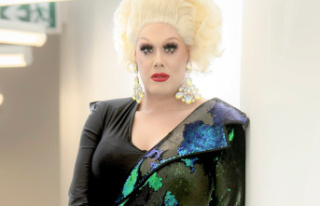 Rita Baga sets out to conquer the planet