With his 20th homer of the campaign and his fourth in as many games in this series against the Detroit Tigers, Matt Chapman paved the way for the Blue Jays to win 4-1 on Sunday in Toronto. 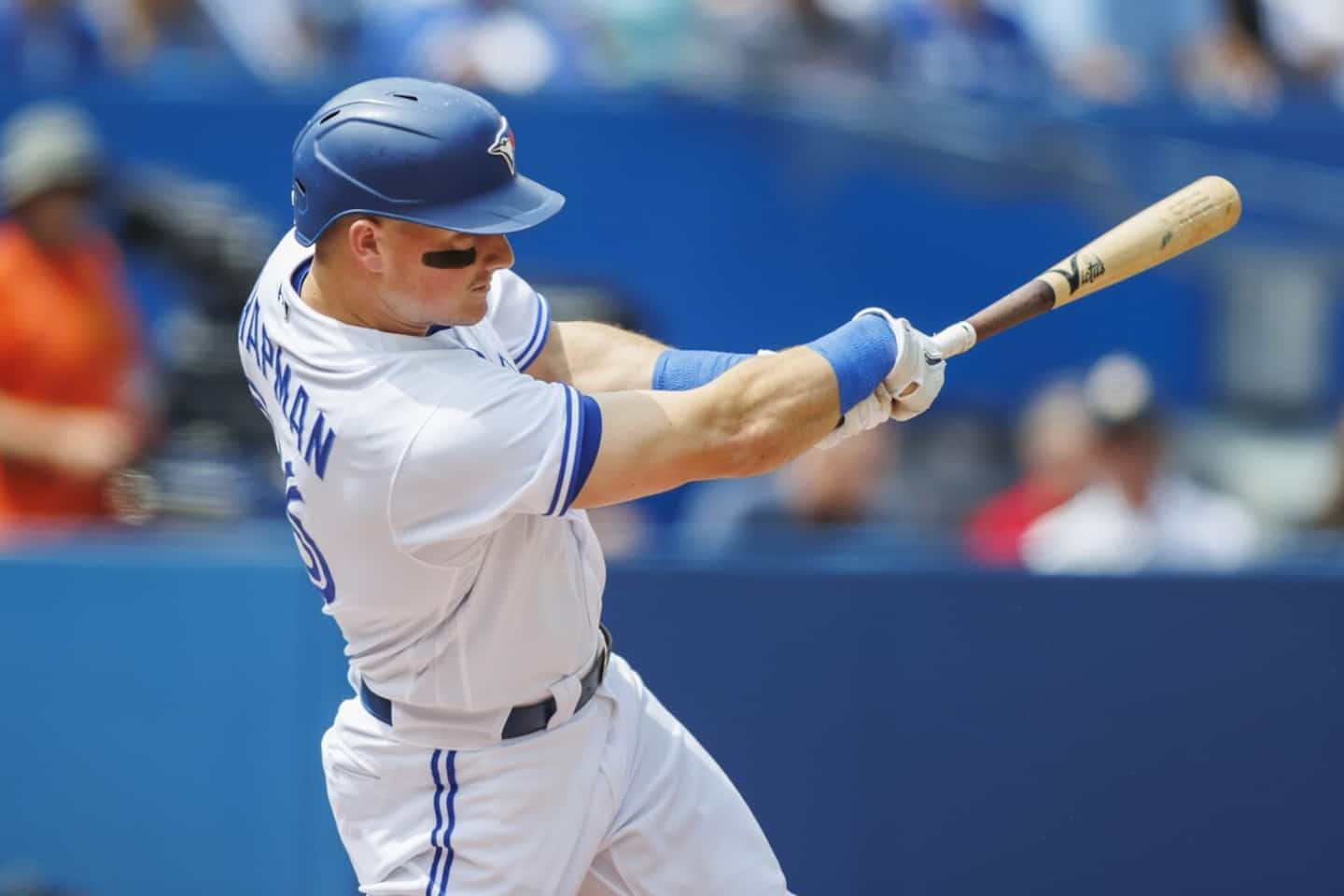 With his 20th homer of the campaign and his fourth in as many games in this series against the Detroit Tigers, Matt Chapman paved the way for the Blue Jays to win 4-1 on Sunday in Toronto.

• Read also: A first circuit in the majors for Charles Leblanc

Chapman powered a shot by Garrett Hill (1-3) into the stands in the second inning. Edged on the trails by Teoscar Hernández, he produced his fifth and sixth points in this series which the local favorites won 3-1.

Doubles from Vladimir Guerrero Jr. and Bo Bichette in the fifth round at bat sealed the game despite a homer from Javier Baez moments earlier.

José Berríos (8-4) was excellent on the mound, allowing just one run, three hits and a walk in seven innings. Tim Mayza and Jordan Romano then went perfect in the next two runs, with the latter making his 24th save of the season.

Hill, on the other hand, gave up four runs, six hits from the safety spot and two free passes in five innings.

Since firing Charlie Montoyo, the Jays are now 11-3. They had previously shown a 1-9 record on the American West Coast which finally got the better of the manager.

Everything is therefore running like clockwork for the Jays, who are well established in second place in the East in the American.

"I love it," exclaimed interim manager John Schneider, according to the team's official website. We've just been through a tough time on the road, and with everything that's happened off the pitch. I love the consistency with which the players play. Offensively, defensively and on the mound.”

The Blue Jays will now enjoy a day off on Monday before heading to Florida where they will face the Tampa Bay Rays twice beginning Tuesday. The Canadian team will play its next nine games in the United States.

In addition, Alek Manoah should make his next start. He had suffered a slap in the elbow on Friday against the Tigers, but x-rays showed no serious injury. He is expected to face the Twins in Minnesota on Thursday. 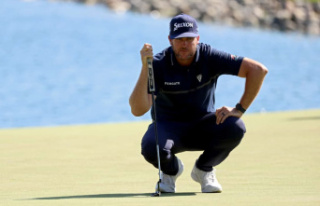